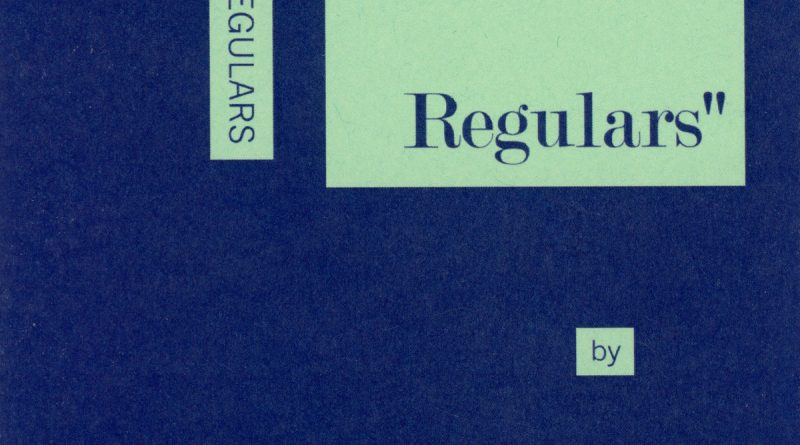 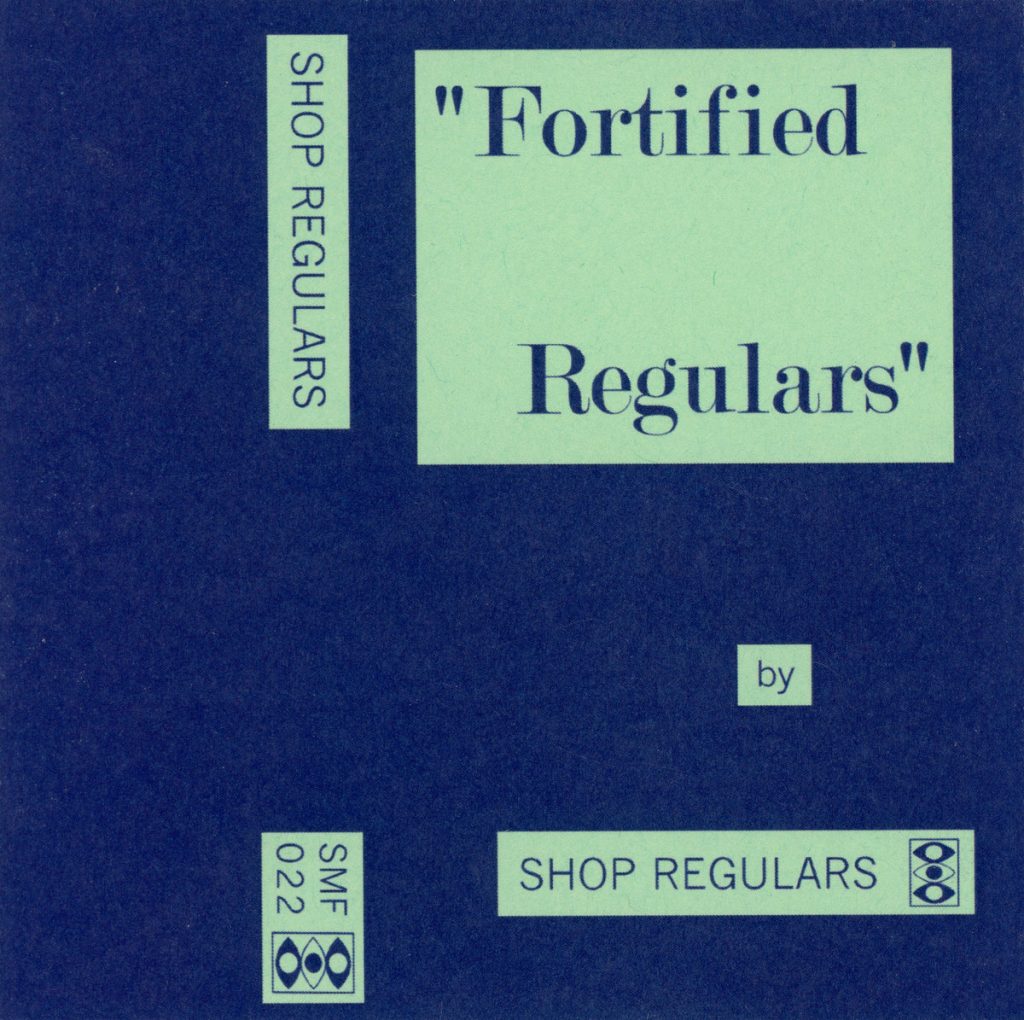 Joined by Lithics’ Wiley Hickson, recording aficionado Evan Mersky on guitar, and drummer Patrick Barrett, Radosevich flexes his strengths as a cunning wordsmith and bracing vocalist (which I previously credited to his Honey Bucket band mate Vince Skelly on my review of Furniture Days).

The thorny, twin guitar attack on opener “Honest Man Says” scatters from lean, Crayola sunshine to arty grit over Radosevich’s deadpan vocal strolls and hypnotic sung “makes the world taste great”. Barrett’s rhythmic trips and pauses, later accentuated by his cyclical crashes and snare flams, take the song from prodding post-punk to careening rock ‘n’ roll. “Cold Hands” cuts with twitchy riffs, Radosevich’s nimble singing, and the band’s foot on trailblazing. At just under a minute and half, “Cold Hands” could easily become the best use of 90 seconds in 2019.

The pensive, instrumental “Common Tune” flees the urban sprawl for the open country. Radosevich’s harmonica playing is reminiscent of the spectral haunting of tumbleweed and landscape on Bruce Langhorne’s gorgeous score for Peter Fonda’s The Hired Hand. Barrett’s clouded snare rolls and cymbal spills shape the hoof beats of guitars clomping off into the horizon.

Side B catapults back to the garage with “7 Winds”. The swerving notes and instrumental dexterity all trace adjacent to Hickson’s unmistakable bass playing. Radosevich‘s lightweight verbiage perfectly compliments the band’s merry-go-round expressions. Art school, but okay with flannel, frenzied, but not without balance, “7 Winds” owns a serious slice of garage jangle real estate.

Whether or not this roster has a future output, Radosevich’s proclivity for ‘create always and often’ has gifted us yet again.

(Check out ‘Fortified Regulars’ below via Bandcamp.)