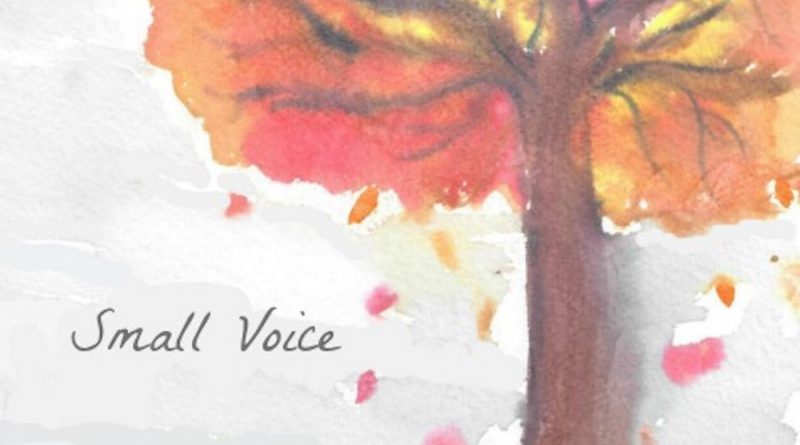 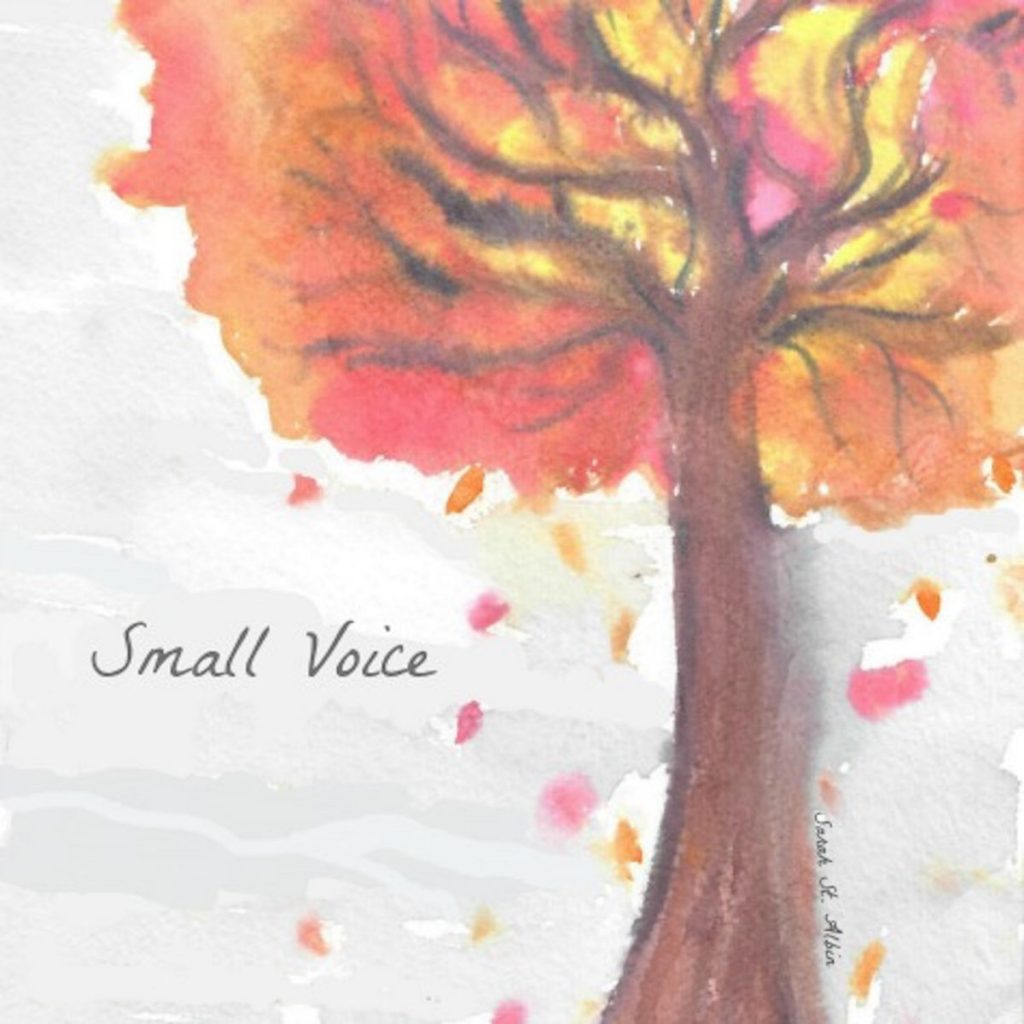 Seattle indie-pop, singer-songwriter Sarah St. Albin released her debut EP, Small Voice this past March on her own label, Desibelle Entertainment.  Small Voice alludes to domestic abuse victims and the fears and insecurities they face in regards to speaking up about their traumas.  Thematically the E.P.’s lyrics deal with overcoming self-doubt, empathy, taking chances and undergoing serious bouts of self-reflection. St. Albin’s debut is a coming of age release and offers hope to those looking to speak out while they’re being silenced.

Opening up with the Tori Amos-esque power ballad, “If I’m Being Honest,” St. Albin offers an apology for anyone facing something they can’t open up about.  Her powerful alto laments that “I know it seems like I don’t see the pain across your face” while gentle acoustic guitars, phantom like pianos and alt-country drums back up her vocal.  St. Albin offers an empathetic chorus that sounds like someone who’s trying to help a stranger through trauma as if to say, “trust me, I’ve been through it myself.”  Dreamy and ethereal guitars welcome in the biting chorus of “if I have to say it I’m not far from hating myself because I knew how you felt the whole time.”

The second track, “Juliet”, begins with a piano intro that’s reminiscent of 80’s power ballads before St. Albin admits “I’m walking on egg shells, somehow every step I’ve taken is for you.”  She’s then backed up by the strength of her band as her voice fights amidst the powerful drums and heavy bass.  St. Albin offers a glimpse of who this enigmatic Juliet character is during the chorus singing “Juliet, get out of my head” as if to say that the author has begun modeling their life after the tragic Shakespearean character, willing to die for their story book love.  With the catchiness of an early Taylor Swift hit but with the raw and biting lyrics of Joan Baez this would definitely be a preferred listen for anyone being introduced to St. Albin’s music.

“Under The Covers” gives a slight break in the action and begins as a lovely piano ballad.  The chorus of the song lends to the arc of the project as a whole as St. Albin sings “there’s nothing wrong with you except the voice you’ve given others.”  Here we seem to get a sense that the victim St. Albin has been referring to has found the strength to speak up about their abuse and is trailblazing a path for other victims.  Regardless, the victim still deals with the backlash of those close to them, “but you haven’t got approval from those you want to love you because they don’t, they’re holding out for something else.”  By the time the second chorus rolls around with St. Albin reassuring “there’s nothing wrong with you except the voice you’ve given others” the modest piano ballad has now crescendoed into a full blown rock song.  Driving guitar leads and heavy drums lead the chorus into a Ryan Adams like guitar solo.

The previous ballad is an excellent lead in to the closing and title track, “Small Voice.”  Beginning with an appropriately icy keyboard, St. Albin sings “breaking glass sounds the same when no one knows what you’re saying.”  A two-step drum beat quickly accompanies the distant keys and St. Albin’s voice, creating a juxtaposition between the sustained keyboard and racing thoughts of someone in crisis.  St. Albin describes a character “using her small voice to tell me that she can’t hide.”  The song offers a real and brutal insight into the difficulties one will face after confronting their problems.  But in that morbidity there is a sense of hope that whomever faces such horrors is not alone.  “Small Voice” is the ideal closer for St. Albin’s raw and honest debut release, a beautiful collection of songs that with each listen will bring forth themes and motifs layered throughout to tell a story of love, loss and ultimately hope.

(Listen to a few songs from Cherubian below via Bandcamp and get more info about Sarah St. Albin at her website HERE.)