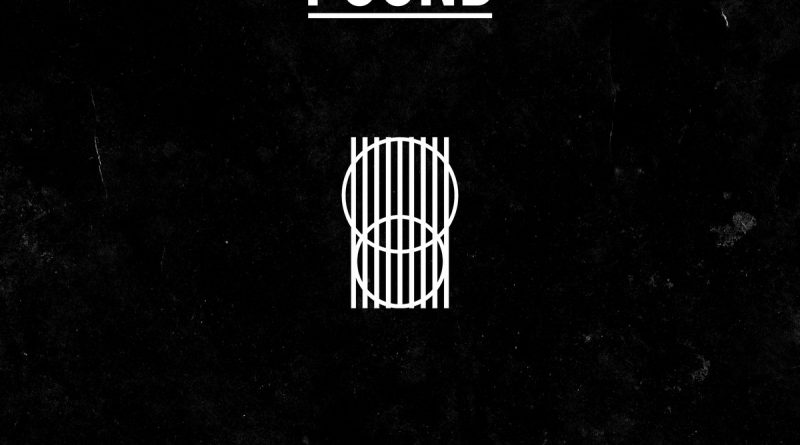 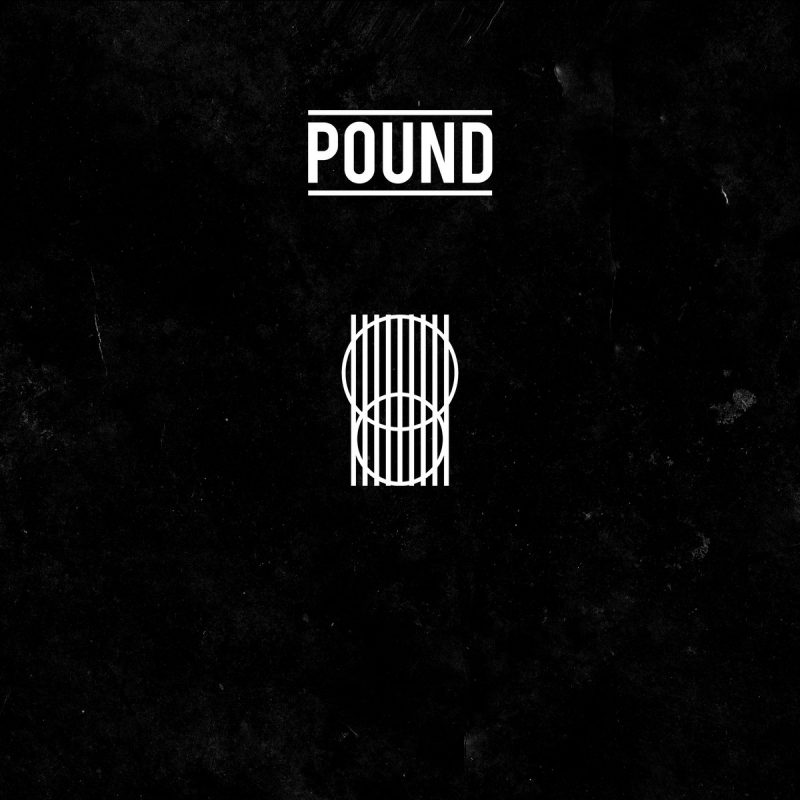 Pound’s debut and self-titled record (out now through Silent Pendulum Records) holds a place for both tech-savvy gear nerds and monstrous head bangers.

Void of catchy choruses or hooks, Pound’s energetic calculations are battered in by sound and in their unusual coded, dashed, and dotted song titles. At first take, this reads like a gimmicky pull, but on repeat listens, these odd patterns provide glimpses into Pound’s staunch hold to rhythm and attack.

“x..x..x..x..x..x..x” is a squelchy, mathematic exercise shirking grind and sludge. “x.—.x.—.x.—.x.—“ edges early with an instrumental call and response and chugs in between tin scuzzy guitar expletives. “x.x-.x-x.-x.x”, the longest of the tracks, owns the same sticky rattle and bombastic shred, yet guitarist Schutte plays all over the neck, settling in for some sinewy staccato gut jabs.

The uniqueness of Pound plays uninterrupted into Side B. With open cymbals lashed and guitars set to bludgeon, “-xx.-.xxxx-xx.-.xxxx-xx.-.xx” is a workout tagged by a thrusting groove, sweating like a dark paste. “-.x-.x-x.x-.x-.x-.x-x” catapults with speed and touch tone telephone guitar playing.

The finale, “-x—x—x—x—x.x-x.x-x.x-x.x”, sure to be a crowd slayer, delights with a melodic digitized line shadowed by deftly played fills and screaming cymbals. The guitar coasts into the darker depths, leaving room for streaks of color to belch in.

Equally hard hitting and otherworldly fast, this duo happily smashes the fence between all sludge, thrash metal, math rock, and sharp grindcore. The songs presented on Pound hit like a 30-pound Alka-Seltzer tablet tossed into a kiddy pool of soda. The fizzing and bubbles are contagious; but it’s the effervescent nature of Pound that’s impossible to forget.

(Check out ‘Pound’ below via Bandcamp and get more info about the band HERE.)