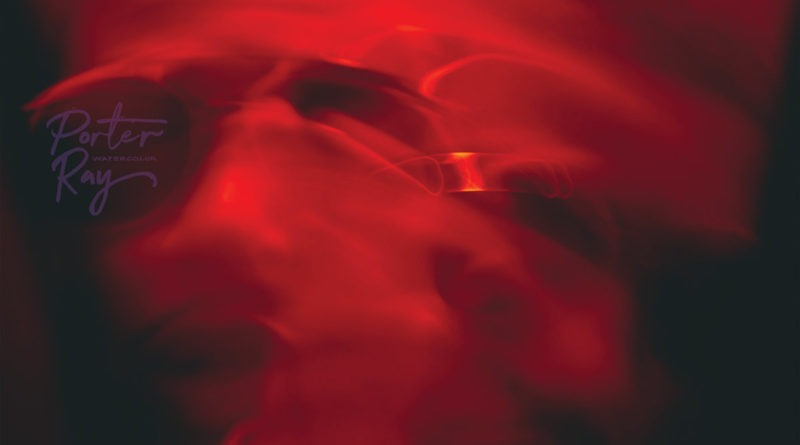 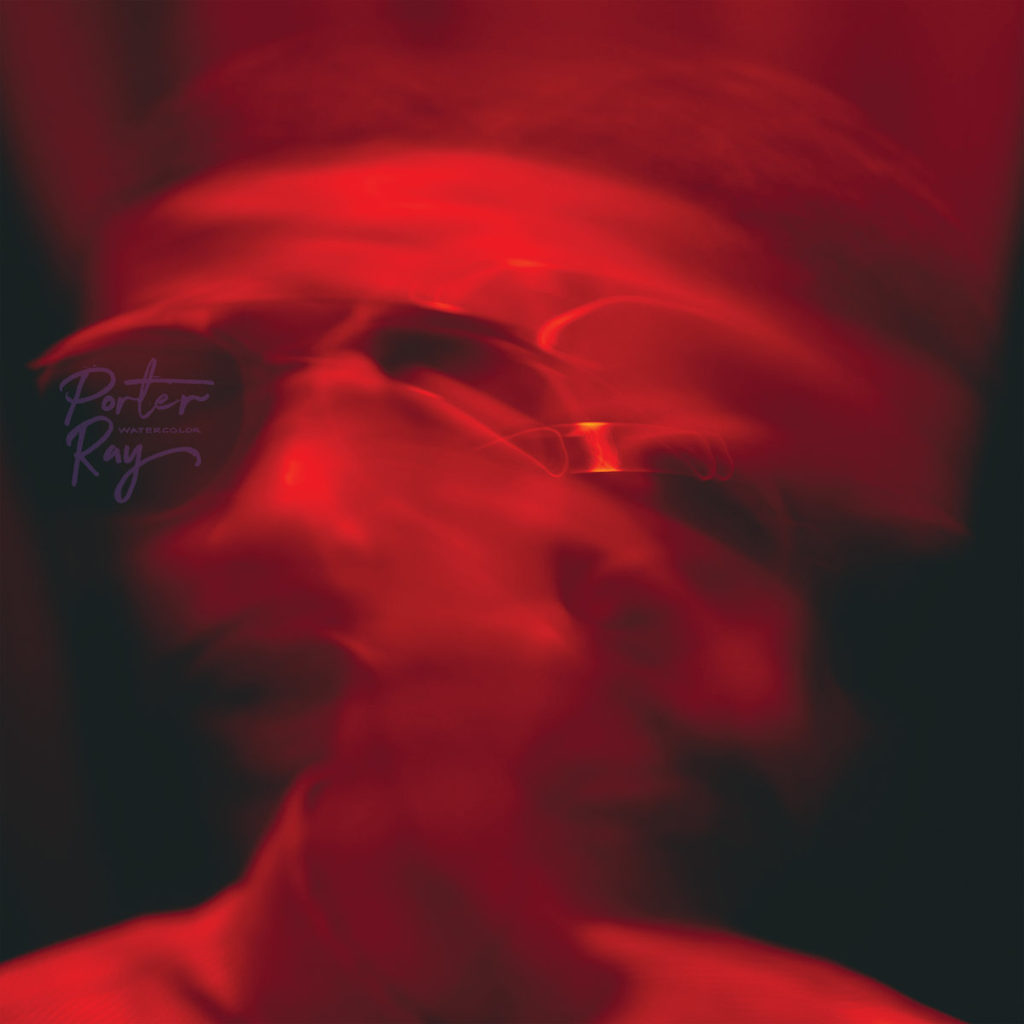 Though it isn’t labeled as such, Porter Ray’s debut album on Sub Pop, Watercolor (released Mar. 10th, 2017), sounds like a concept album that travels through his experiences with crime, death, drugs, sex, love, and resultant growth and maturity. It is not linearly explained, and the combination of relatively slow, ethereal beats and his penchant for returning to and developing themes across songs in order to bring out their different narratives gives the album a sense of dreamlike progression. Early on, he speaks of the death of his younger brother to gun violence: in the original context it is represented as a consequence of them living dangerous lives surrounded by drugs, crime, and violence. But as his brother’s death keeps returning in different contexts, we get a view of their relationship, Porter Ray’s own crisis surrounding it, and the emotional toll it took on his friends and loved ones. The final part of the tale is to find out that it happened in the same space of time as the conception and birth of Ray’s son, who he named after his brother so that he might live on, and perhaps so that Ray could attempt to remedy his previous mistakes.

This deepening of themes and of Porter Ray’s own growth is present in many ways throughout the album. Some of the first tracks are about living a gang lifestyle, and almost seem to be glorifying it in the style of more straightforward gangsta rap traditions. But the deeper he delves, the more complicated the message becomes, and we realize that there is no overarching through-line, just a cavalcade of experiences and a reflection on the lessons learned. And though the theme of his brother’s death is the most commanding, one of the most poignant songs, in my estimation, is “Dissolving in a Daydream,” where he examines the life of a friend who never escaped the drug and gang lifestyle” ’29 in his pictures posting gang signs.’ It details the loss of touch he has had with this friend as he has become a father and focused his efforts on music, with the faint hope that his friend was going to ‘grow out of it.’

The album features a fair amount of guests, though it hinges upon Ray’s story and seems to work best when sticking to that facet (aside from singers such as Asian T. Rife, who are able to add a more melodic bent that serves well as a good break occasionally on the album). All the producers (B-Roc, Dez Anthony, Kmtk, and Tele Fresco) bring their A-game material, and they all seem to be on the same page in furthering the dreamlike atmosphere, while the mixing by Erik Blood brings Ray’s voice clearly to fore without while allowing the richness in the beats to shine. This nearly stream-of-consciousness narrative of Porter Ray’s life and growth is a perfect place to begin to get to know his music and life, and though it stretches on quite long, there is a fair amount to delve into, and to be surprised and rewarded by for sticking around.

(Watercolor is available for purchase digitally via Sub Pop HERE. You can get more info about Porter Ray on Facebook HERE.)