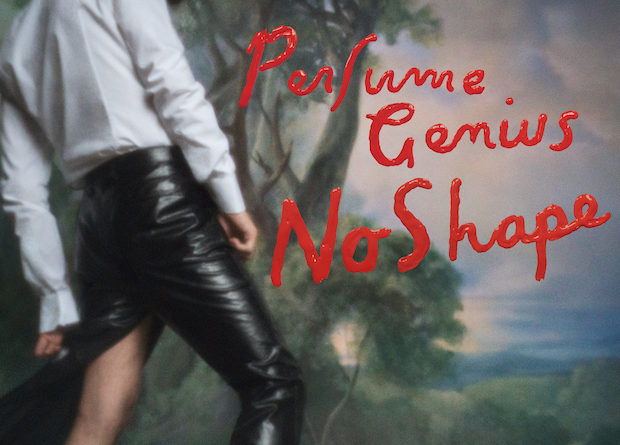 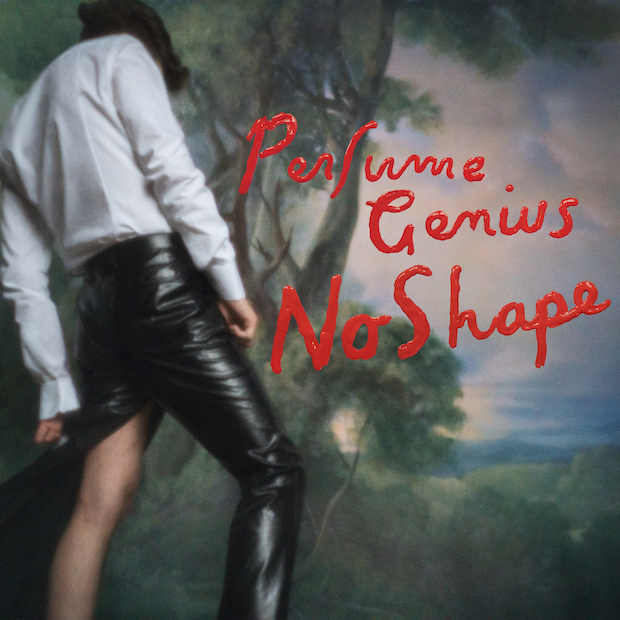 Seattle based artist Mike Hadreas has taken listeners along with him on a seven-year musical journey under the alias of Perfume Genius, beginning in 2010 with the release of his debut album entitled Learning. Raw, crushing and vulnerable, Hadreas proved he could evoke emotion through music in a manner unlike any other artist. Fast forward four years; Hadreas mixed his stripped back style with a sophisticated sort of glamour in his third record, Too Bright. Now on his fourth release, Hadreas brings it all to the table with his latest collection of music called No Shape. Integrating his passionate and woeful vocals with a never before seen sense of victory, No Shape is more than just an album; it’s a work of art.

No Shape is not an album that one would put on as background music while focusing on another task. This record radiates a rare kind of musical magic that almost hypnotizes listeners into devoting their entire attention to. It’s everything that you would expect from a Perfume Genius album, just so much BIGGER. The sophisticated and grand orchestral arrangements. The mesmerizing and melancholy vocals. The poetic and personal lyrics. No Shape is a nod to the past of Hadreas and a warm embrace to what the future holds for him.

One could almost get a sense for what the album has to offer just from the first track, “Otherside.” It begins with a haunting piano melody and the quiet, pained voice of Hadreas, similar to much of his past discography. About a minute in, a massive explosion of shimmering synths completely shatters the quiet mood that the song once possessed- then, it’s gone as suddenly as it arrived. “Otherside” represents the past, present and future of Perfume Genius, and it’s only the first song on the record.

Another standout off of No Shape is found in the second half of the 14 song album, called “Die 4 U.” Dark and ominous, “Die 4 U” is an irresistible track that oozes a smooth and mesmerizing sensuality. The next offering, “Sides” also sticks out as one of the best off of No Shape, in which Hadreas joins forces with Weyes Blood. In the only collaboration of the album, the two voices compliment each other perfectly amongst the swirling violins and soulful bassline.

Hadreas holds nothing back throughout No Shape. Produced by Blake Mills at Zeitgeist Studios, the album takes all the best aspects of Perfume Genius, infuses new elements of grandeur, and creates an object that takes form as something bold, fearless and glorious.

(Listen to ‘No Shape’ below via Soundcloud and you can get more info about Perfume Genius at the website HERE.)