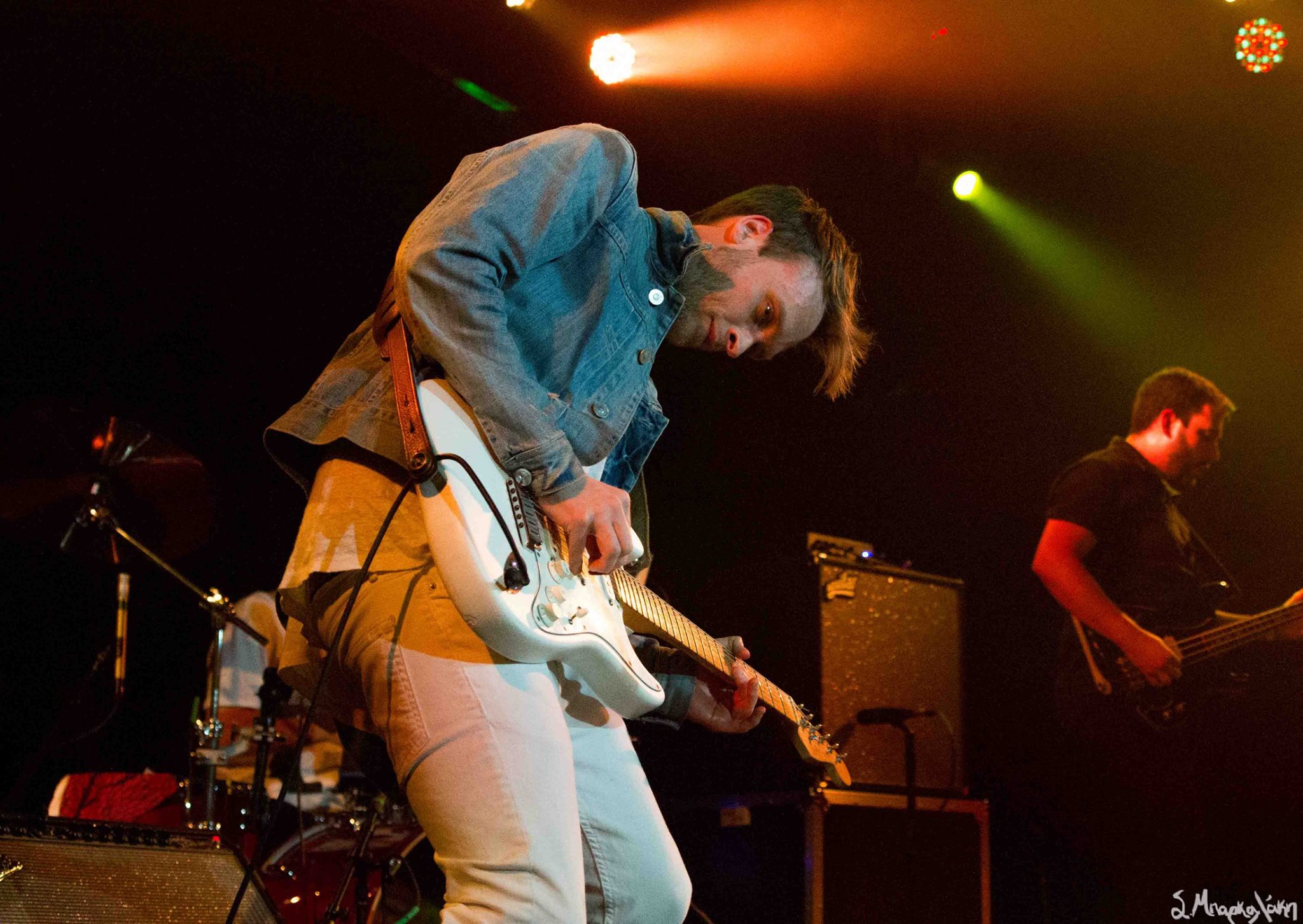 From the beginning of his career Chris Glover, aka Penguin Prison, has captured the attention of the crowd, both big and small. He released his eponymous first full-length album in 2011, but also continues to be known for his excellent remixing work. His second album, Lost in New York, released in 2015, continues in the same dance-pop style. I’ve really liked his tunes and think he does a great job at remixing other artist’s songs as well.

It was finally time to see him in Seattle on a Friday night, playing the Crocodile, which was packed. The band came on stage quickly setting up after their opener, Manics. They opened their set with “Calling Out,” which got the audience ready to dance setting the mood for the evening. A couple of songs in, they played my favorite in-the-car jam, “Try to Lose,” continuing the dancing vibe.

They went on to play “Never Gets Old,” “Caught in a Gaze,” and before playing their newest track, “Do Me Like That,” Glover went on to thank the crowd, and say that they just came from LA and San Francisco and that we were better than both. After he sang “Hollywood,” he went immediately into a great cover of “All Night Long,” which the audience visibly enjoyed, singing along and getting into every note played and sung.

They continued with “Multi-Millionaire,” which brought the main set to an end with “Show Me the Way.” They came back for “Don’t F with my Money” for the encore, leaving us all wanting more. I had a blast at this show, especially with all the dancing around and having an excuse to move around.

Posted by S.Barkalakis on Sunday, 14 February 2016