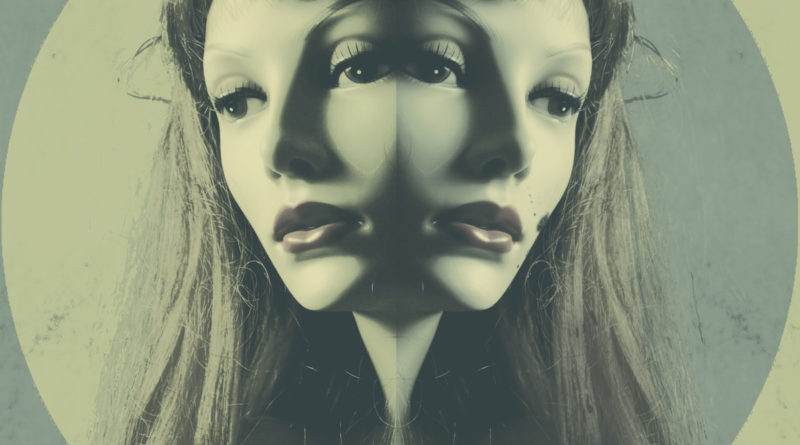 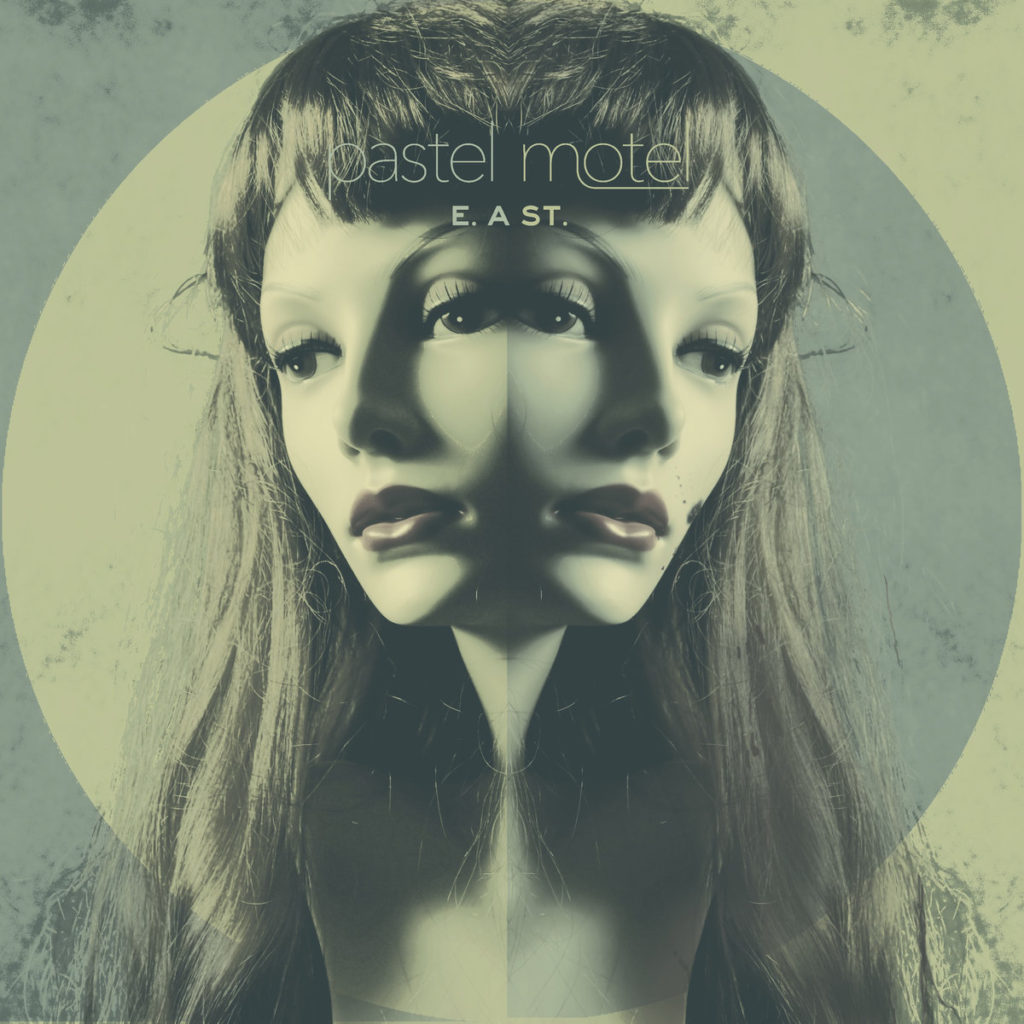 If you have ever listened to really any Pink Floyd you know that it’s essentially a damnable sin to cherry pick songs. Dark Side of the Moon is written as an album. You don’t just get to decide that you only feel like hearing “Money” right now. Who do you think you are? Continuity of listening is one thing on a long list that Pink Floyd demands of its audience; Yakima’s excellent contribution to the Northwest’s musical landscape, Pastel Motel, is no different in this respect. A self-styled “prog-pop” band, Pastel Motel is ambitious and asks that its audience mirror that ambition. In today’s world where we store half our brains digitally, processing thoughts in dozens of mental tabs running in parallel, we often don’t have the RAM required to run hefty .exe files like Pastel Motel’s May 2016 self-released E. A St. Close a few of those tabs, push play with some half decent headphones, chill out, and engage. Now that you’ve done this you are ready for a truly worthwhile experience. I shall now dispense with the preaching and commence with the exposition.

E. A St. (rather impressively engineered, produced, and mixed by the band, though mastered by Troy Glessner) begins with the short introduction, “Time Traveling,” a psychedelic groove jam, complete with synthesized sitar sounds. It breaks off suddenly, as if this time travel were interrupted by the same cataclysmic event that is the background for “Animalism (Parts 1-3).” This song, clocking in at 16:38, begins with a relatively short vocally centered piece in which Ryan Maxey describes a devolutionary process instigated by a nuclear war. Cities are abandoned, skyscrapers are left behind as “tombs”– monuments to mankind’s hubris, and humans swiftly revert back to animals. This section quickly breaks down into a long ethereal instrumental that underscores the insignificance of civilization relative to the long scope of deep time. “Animalism” is the high point of the record to my taste, though the ensuing tracks are all excellent for different reasons. Pastel Motel’s appeal to many sensibilities is a testament to their virtuosic control of genric sense. “Blanket” is a rather poppy single-length song about the gradual dissolution of a relationship. The speaker is the one we hear being victimized by time and the “staleness” of the relationship but when Ryan Maxey’s character sings “You don’t keep me warm anymore” the blanket metaphor implicates himself. The speaker has left the object of his affections worn and threadbare; used up.

The title track is a hefty 19:40 work subdivided into twelve sections. Each subtitle is part of a continuous poem. East A Street in Yakima is nothing particularly special. You can go down the length of it on Google Maps (as I immediately did) if you like. For most of its length, it’s a one way road that terminates downtown. Ricky Maxey (Ryan’s cousin) describes Yakima’s dual nature while simultaneously exploring the split nature of his heroine. I remember once staying at a hotel there for a conference. I went out for a smoke and was quickly accosted by the woman at the front desk of our hotel. “Please don’t walk around at night, there is a lot of gang activity here,” she said. Perhaps she was being dramatic but there is certainly a dark side to the “Palm Springs of Washington” (though what could be darker than Palm Springs really? What a depressing place). Dichotomies are couched within dichotomies.

E. A St. evokes a strong sense of claustrophobia with small town America. Yet, as shown in the penultimate track “Exit 84,” escaping isn’t a matter of place or even time; it’s not something that can be willed. The speaker of “Exit 84” leaves Yakima for the mountains, soon needing to move further onto the “forest’s edge.” The assumption is, of course, that the journey doesn’t stop here. Nor is it likely that Pastel Motel’s musical exploration will end here. They will use the constant nagging existential dissatisfaction to fuel further experimentation and further evolution.

The instrumentation on E. A St. will not disappoint. The tones are varied to match the pathos of the given song. The vocals are good– reminiscent of Silversun Pickups’ better (read: more honest) moments or even Seattle’s own The Pale Pacific. If you do feel the need to sin mortally, “Deprivation” is a great single serving rocker that counterpoints the softness of opener “Time Traveling” quite well. Seriously though, do yourself a favor. Reserve some time and give the whole album a careful listen. It’s well worth it.

(You can listen to Pastel Motel below, purchase the album HERE and/or get more info about Pastel Motel on Facebook HERE.)