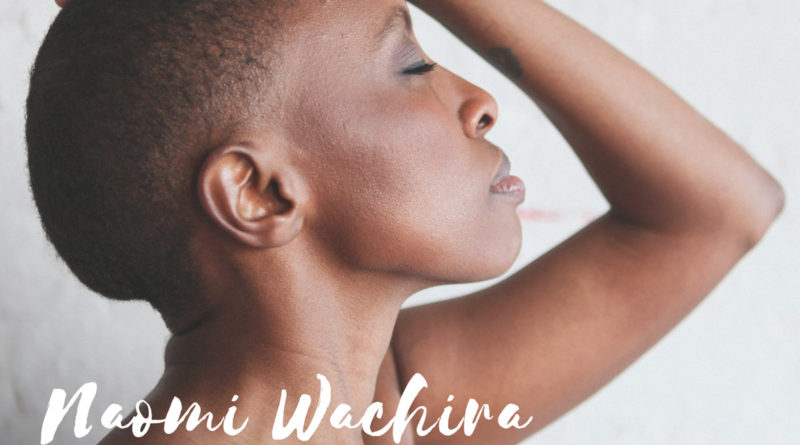 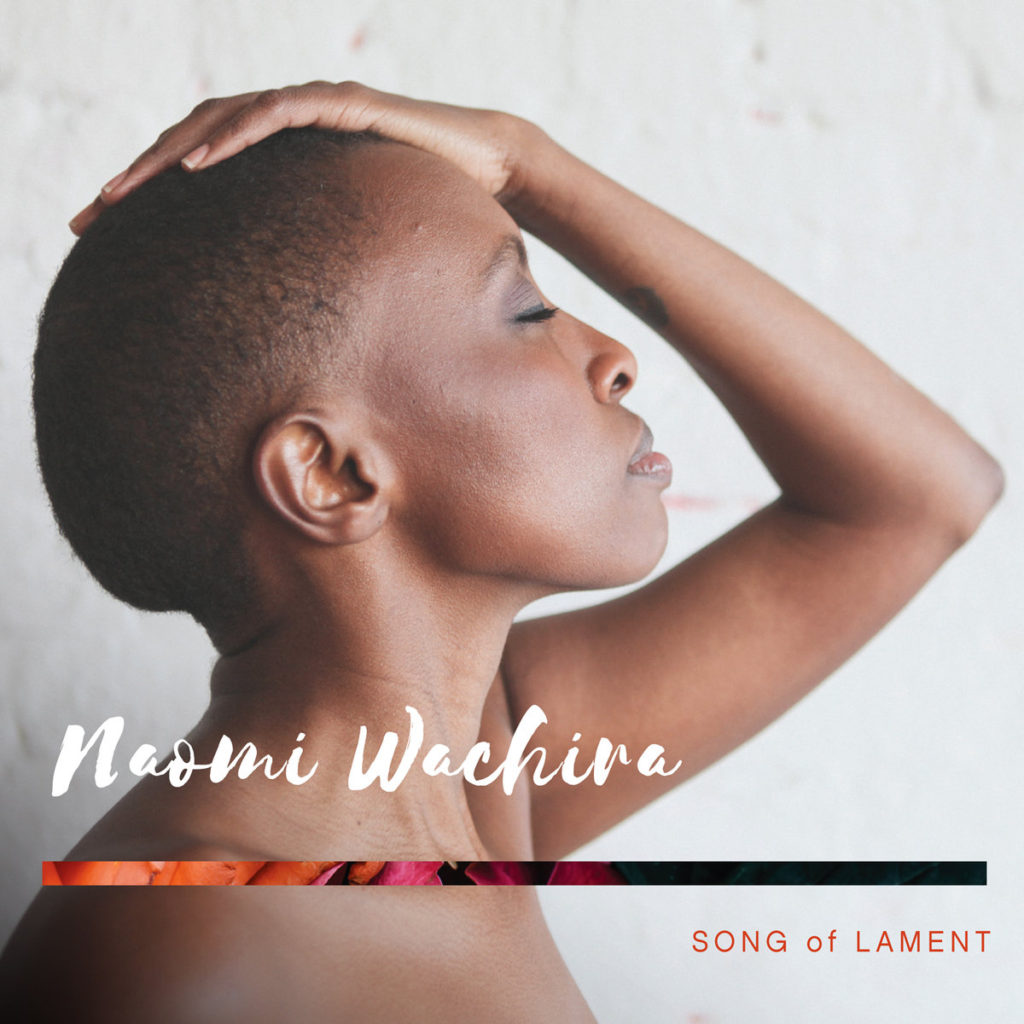 The definition of the word “lament” is as follows: a formal expression of sorrow or mourning, especially in verse or song; an elegy or dirge. Kenyan-born, Seattle-based artist Naomi Wachira chose to title her sophomore album Song of Lament, as she feels the music “was born out the many tragic losses we’ve witnessed globally – ranging from cases of police brutality to the refugee crisis – that made me grieve about who we’ve become, but also burned a desire in me to create art that would serve society at large and hopefully lessen the chaos around us.” A bold, brave and almost brutal statement to describe the birth place of music that is so lovely calming and touching.

The 11 track collection which certainly feels like one big song was recorded at Seattle’s historic London Bridge studio, and produced by Eric Lilavois (Saint Motel, Atlas Genius, My Chemical Romance) with contributions from Dave West (organ/Rhodes), Teo Shantz (drums), Masa Kobayashi (bass), Tommy Sandovallegos (percussion), Eric Lilavois (percussion), Owuor Arunga (trumpet) and Andrew Joslyn (strings). The crisp and clean production is focused on the earth-shattering alto of Wachira, who picks up the torch of heroes of afro-pop and folk singing Miriam Makeba, Angelique Kidjo, Joan Armatrading, and Odetta. Like them, Wachira accompanies herself on acoustic guitar which she nimbly strums throughout, guiding her soaring vocals and centering the ensemble. The album opens with musical life lesson “Our Days Are Numbered,” with Wachira preaching “learn to be wise, learn to be kind.”

The funk and world percussion then jumps up a notch for questioning call out “Up In Flames,” before tackling issues of equality over a sweet reggae beat for “Beautifully Human.” Joslyn’s mournful strings accompany her as she attacks the zealots who perpetuate violence in the name of faithful religious expression head on for the pleading “Where is God?” She then shares a tribute to her fallen countrymen for the funeral song “Farewell.” The title track is an homage to mother Africa as well as a strong rebuke of her citizens and the lack of humanity among the world’s first people. Wachira delivers words of encouragement on the gently rocking “Run, Run, Run,” and the all acoustic choral ‘Mûrathimwo,’ shifts back and forth between English and ‎Swahili, as she attempts to give praise and devotion to her parents. She then leaves us with one more set of questions to ponder on the rumbling ¾ time ode ‘Think Twice.’

It would be so easy to play off Wachira’s Song Of Lament as an album of lovely world music wall paper, because the harsh realities of the lyrics are colored by such truly beautiful music, much the way roses carry thorns.

(Listen to “Beautifully Human” from Song of Lament below via Bandcamp and you can get more info about Naomi Wachira at her website HERE.)