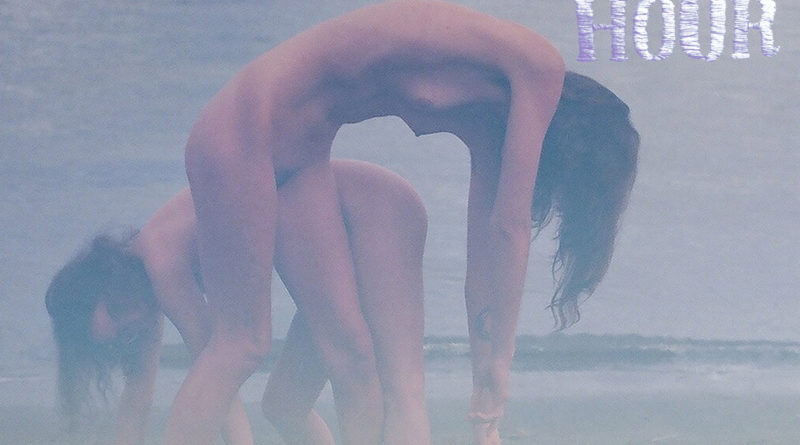 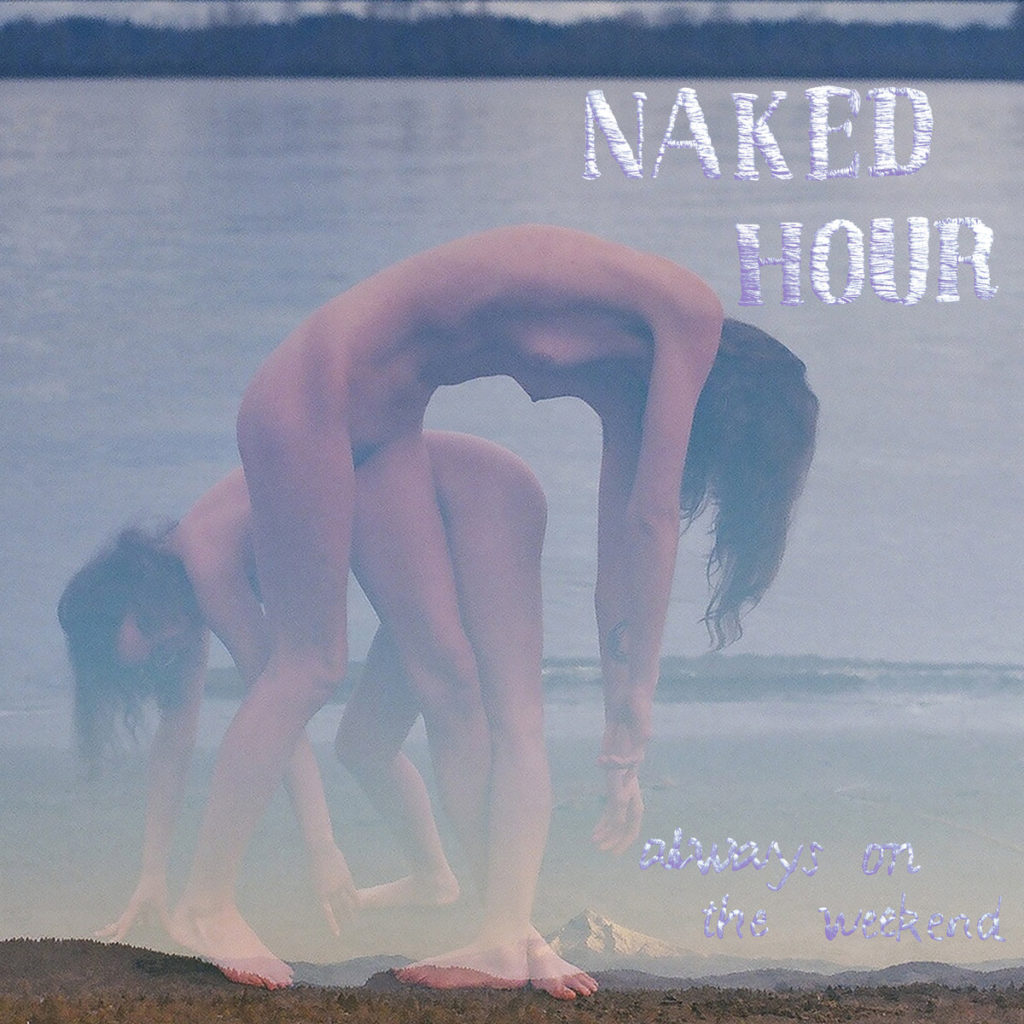 Another gem of the bizarre and vibrant music community in Portland has revealed itself with Naked Hour’s debut album, Always on the Weekend. Released June 24th, 2016 on Good Cheer Records, this unique collection of songs is a strange and wonderful ride to be on.

Two minutes in to this release, it’s clear that this ambitious trio isn’t out to write music for the masses. Songs shift gears suddenly, exploring connections between genres that most other artists wouldn’t necessarily consider compatible. Each song exists somewhere on a spectrum between dream pop, indie and emo music and, still, each song comes together as a something that is just thoroughly enjoyable. Imagine a joining together of a Soko-ish brand melancholy with the energy of The Joy Formidable.

Plain and simple: this is a breakup album. That being said, it’s not the ‘drenched with angst’, emotional crisis music that has long been associated with such a common life occurrence. It certainly has its moments of sadness, regret and loneliness, but it’s all wrapped up in a whimsical kind of sarcasm. The lyrics read as thoughts and memories dictated directly from someone’s mind on to a page. This approach gives a very raw and uncensored, though entirely incomplete view of a situation. It’s asymmetrical, and sometimes nonsensical, but undeniably coherent because of how much it appeals to the scattered brain (mine at least). This idea lends itself well to the music as well, which completely shifts gears sometimes multiple times per song. Almost every song is well under three minutes long but each one contains an array of musical, lyrical and emotional ideas. However, it’s a hugely effective contrast to the scattered formula of this album that each song has a hook that will stick with you through all the twists and turns.

All in all, this album functions on many levels. It’s somewhat experimental but never alienating. It’s fun and stimulating, but it makes sure you don’t forget what’s lying beneath all the energy. It’s a simultaneously a summer and a winter album so to speak. They are songs to keep around.