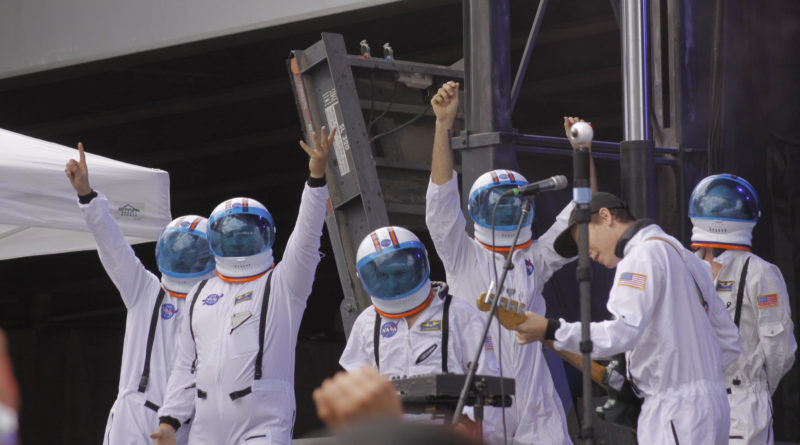 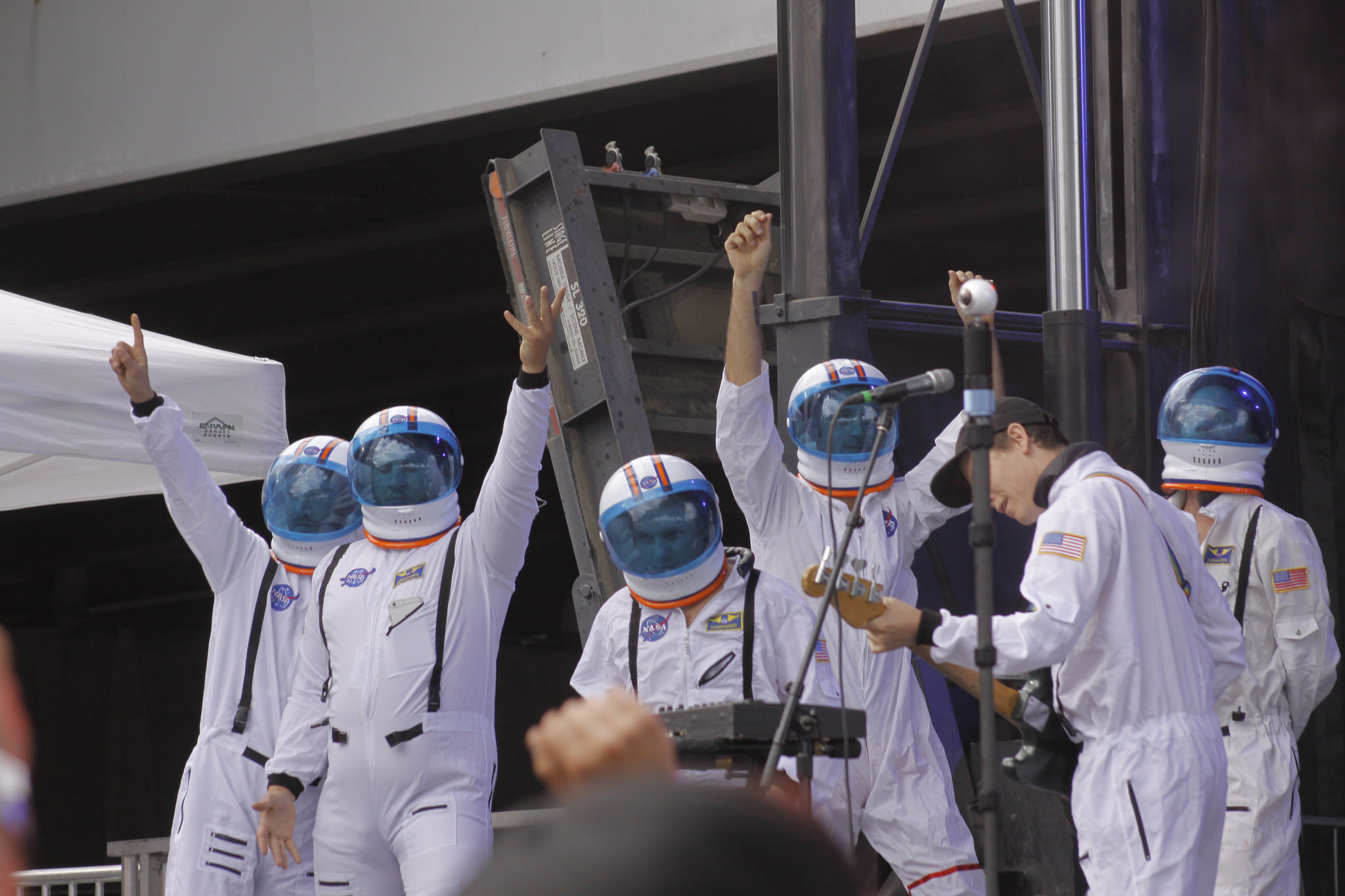 Somewhere along the timeline, organizers of Portland’s two biggest festivals realized they were putting together two extremely similar festivals barely a month apart from each other. Both had their downfalls, though; Project Pabst in its first two years took place on a hellacious gravel pit next to the Ross Island Bridge and no shade cover. Musicfest NW, since changing formats from a city-wide multi-venue affair, has settled on one location on the waterfront, offering a depressing beer selection consisting merely of $6 Heinekens. For a city known for its natural beauty and cheap beer, we deserved better. Over the past year, the merger announcements were made, and few were surprised. Two would become one, and music lovers of Portland would be able to drink $3 tall boys on the downtown riverfront.

Did this combination achieve perfection? Not quite. The abundance of sponsors killed any chance of artistic integrity this festival was aiming for, but anyone in attendance at Musicfest NW’s past two years knew this. You could sign up to win anything from a pair of New Balance sneakers to a Lyft account. Luckily, the beer prices were half that of last year, and it was much easier to ignore the corporate overload and focus on the good. Mainly, a lineup with a bit more pedigree than years past. On the first of two days, they brought in legendary names like Andrew W.K., Ice Cube, and Duran Duran, with day 2 involving one of Portland’s biggest bands, Unknown Mortal Orchestra, old school math rockers, Drive Like Jehu, and (what was essentially two headliners) Ween and Tame Impala closing out the festival. 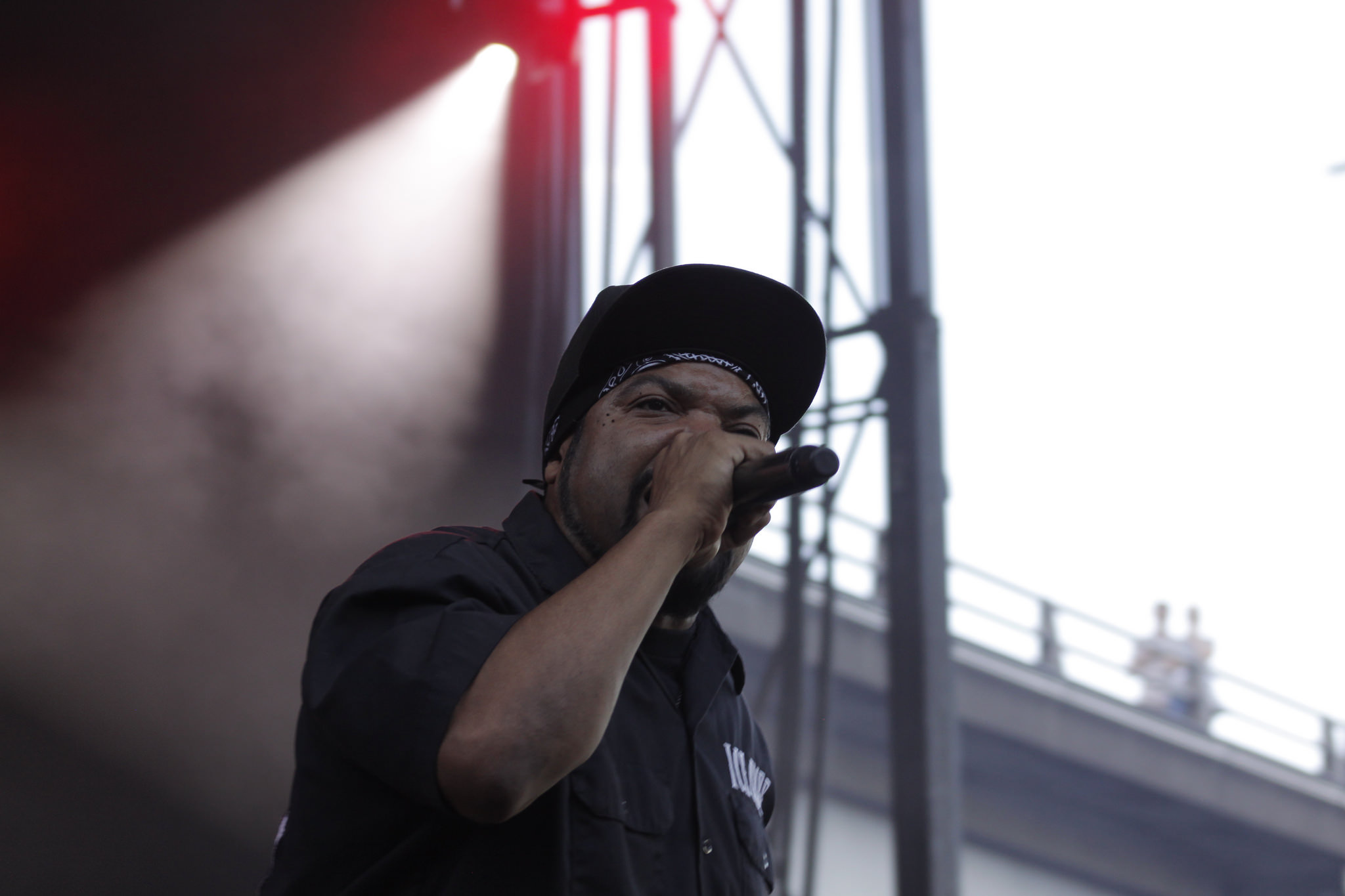 Technically, the day began with Portland’s rising star, Kyle Craft, but it’s hard to say the party got started until Andrew W.K. took stage. No offense to Mr. Kraft, but this is a man who built a career based on the philosophy of partying. “Party Hard” was an anthem for just about everyone born in the 1980s, and that alone will pull a crowd. Shortly after, another Portland-based band, STRFKR, grabbed their spacesuits and played some futuristic rock. On the other side of the grounds, Nathaniel Rateliff & The Night Sweats were cranking out their soulful blues.

One of the few people to ever step foot in Portland and honestly consider themselves an OG walked on to the stage, and looked way cooler than anyone that day ever. Ice Cube (known for his work in N.W.A., Boys in the Hood, Friday, Barbershop, Are We There Yet, and some Coors commercials) walked out and gave us the gangster rap he helped build the foundation for. And called out anyone who doubted him for doing these movies. 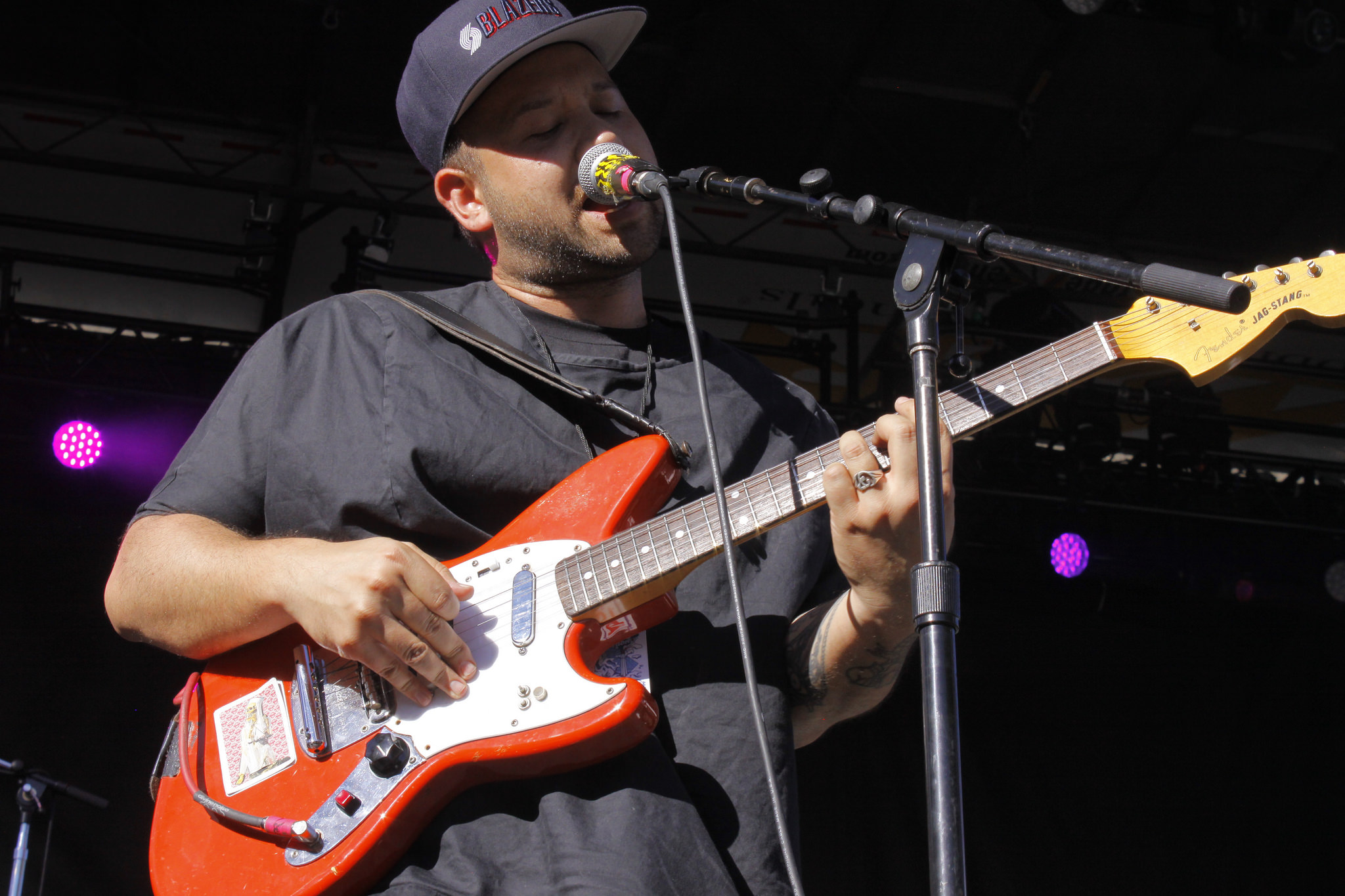 Although the day started with a shitty beginning with Diarrhea Planet, the day brought joy with Portland’s beloved Unknown Mortal Orchestra. Psych rock is one of the fastest growing genres in this part of the country, and this band is a big reason for the popularization. They have a slew of new material, including an album release last year and a song on The National’s Grateful Dead cover album, but they consistently reached back to their second album to bring a large crowd.

The die-hard following that Ween has collected over the years showed their faces for their first appearance in Portland since 2011. More on that set here. More psych rock topped off the weekend, with worldwide heavyweights Tame Impala’s soft grooves and trippy light show closing things out. 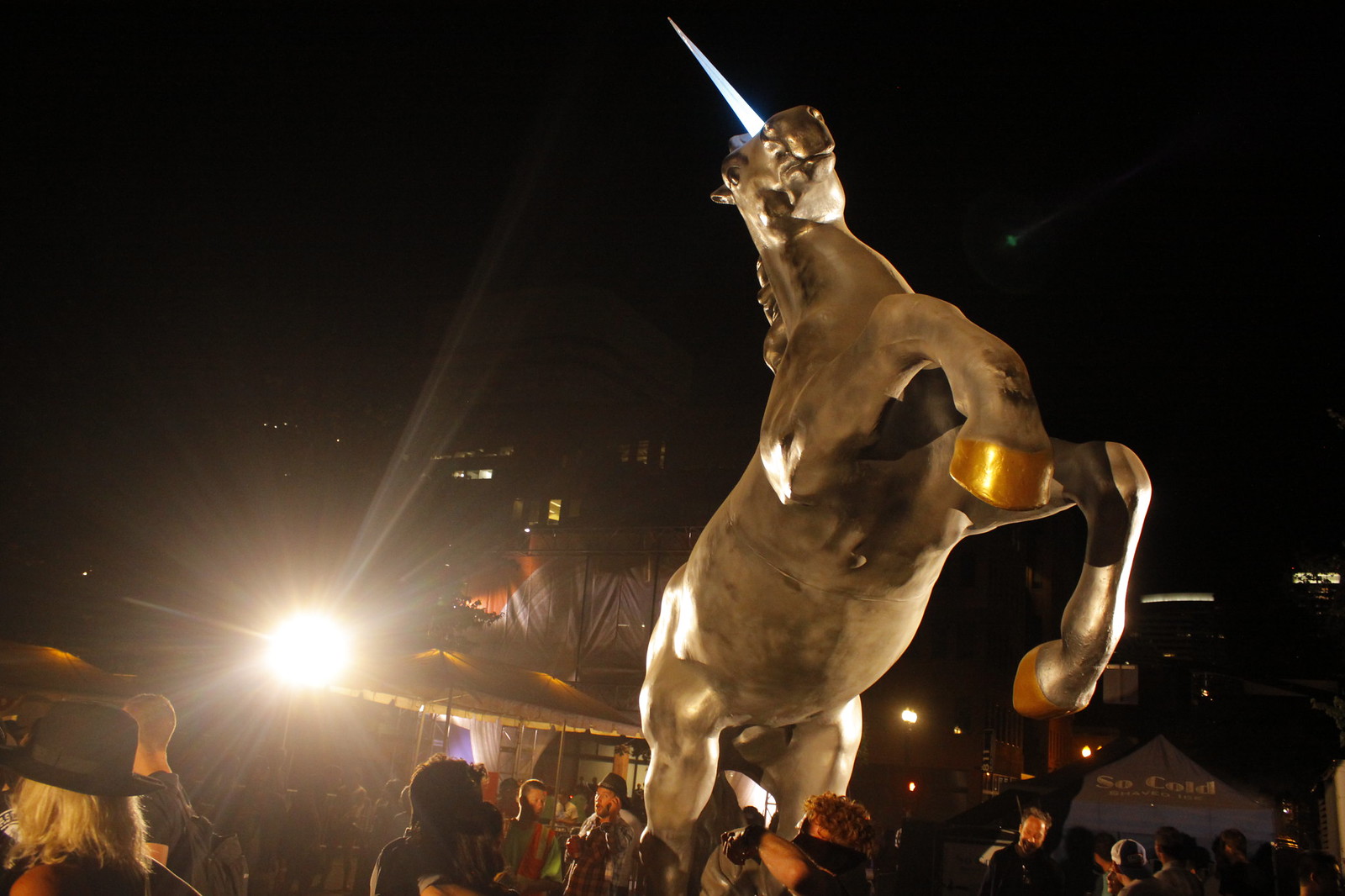