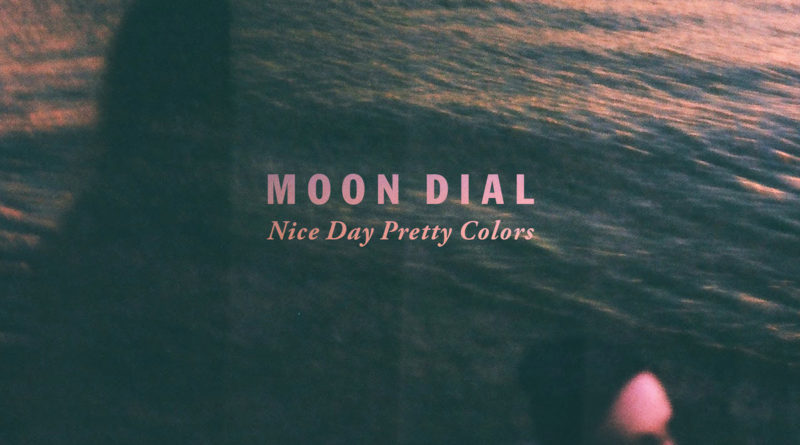 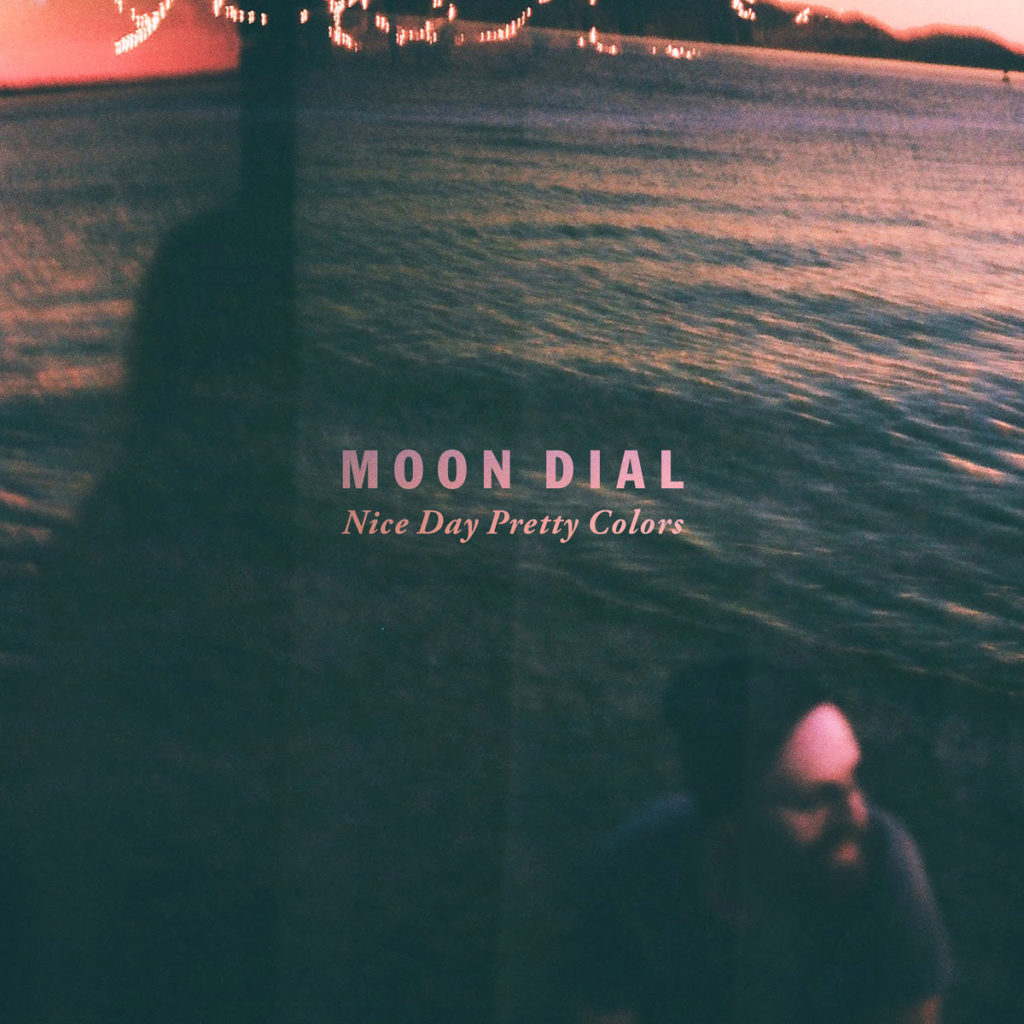 After the success of their 2014 self-titled EP, alternative rock band Moon Dial raised funds to create a full length album. On December 7, 2016, their fan’s contributions paid off in a major way with the release of Moon Dial’s first full-length album, Nice Day Pretty Colors. Produced by Nich Wilbur at Unknown Studios, the passion and hard work put into Nice Day Pretty Colors makes for an impressively put together album.

From the first track off the album, it’s clear to see that Moon Dial isn’t your average alternative band. The unique, gritty vocals of Jon Atkins combined with an eclectic mix of instruments generates a complete sound. More specifically, Art Brown on the saxophone and Lauren Swiderski on the cello add a regal smoothness to select songs. Brown and Swiderski aren’t the only guests that Moon Dial brought into the studio with them. Allyson Foster contributed to the album with her faint but apparent harmonies, and Kate Olson elevated the album even further on the soprano and alto clarinet. Many of these instruments usually have no place in alt-rock music, but Moon Dial took a chance on it and it paid off.

Lots of different inspirations can be found throughout Nice Day Pretty Colors. The low key yet intense feel that radiates from each song off the album is reminiscent of Radiohead’s sound. Another interesting aspect of Moon Dial’s music is the hint of jazz scattered throughout it, particularly on the track “Black Star.”

Listening to Moon Dial’s new release Nice Day Pretty Colors is an experience that cannot often be found in today’s music scene. The farther into the album you reach, the more absorbed you will find yourself. Moon Dial’s rare tone comes from their natural talent as musicians, and the the entire album displays their authenticity and creativity.

(You can listen to Nice Day Pretty Colors below, purchase it on Bandcamp  and get more info about Moon Dial on Facebook HERE.)