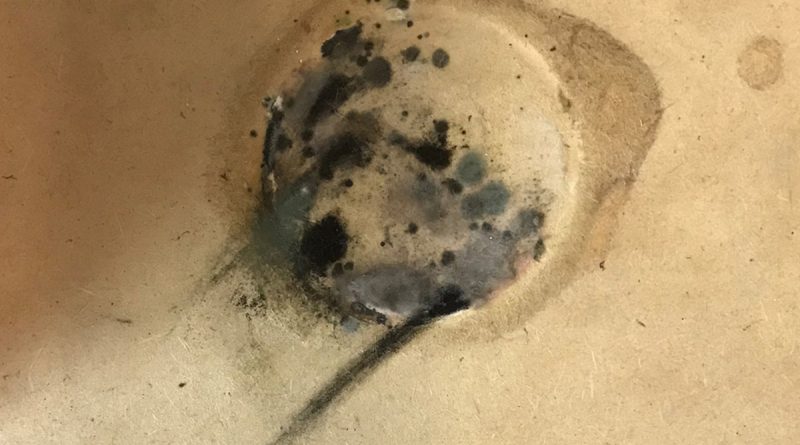 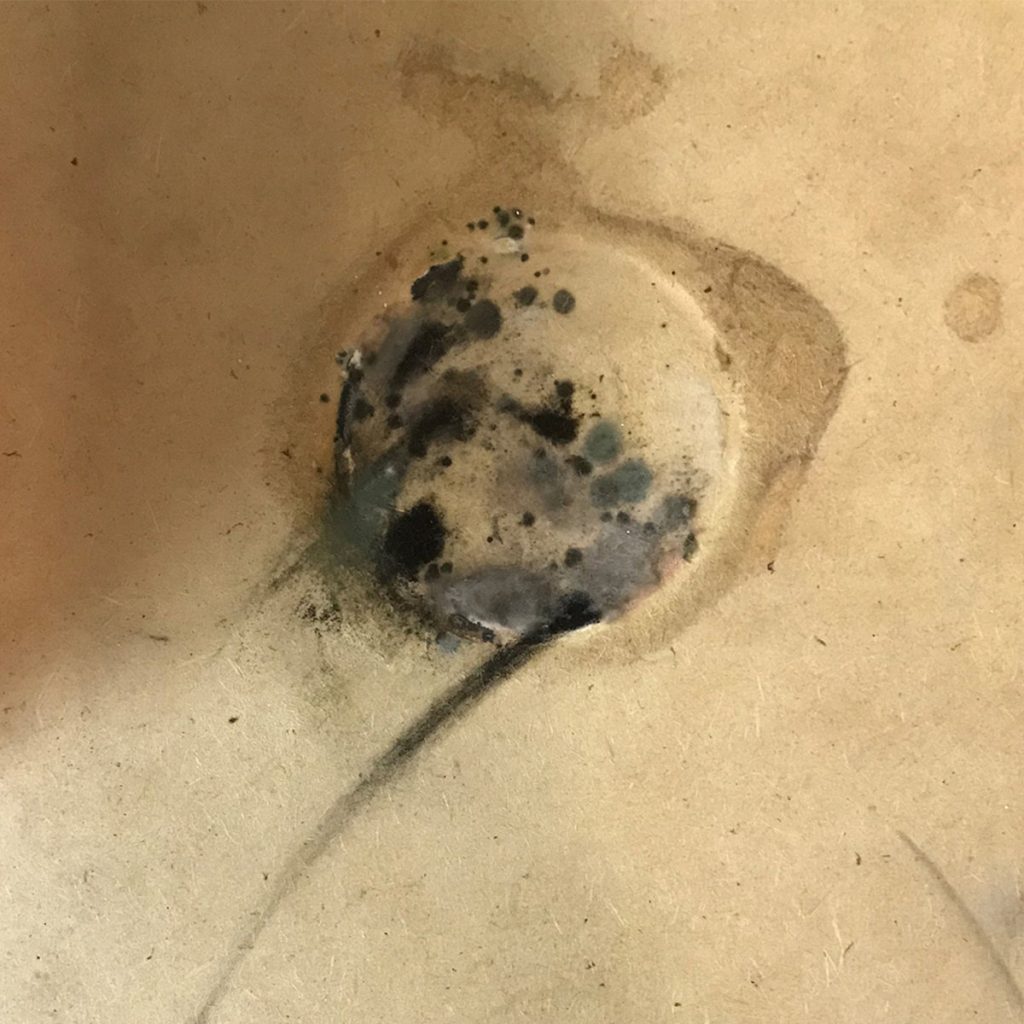 While Archival MIDI’s hour plus run time hit the edge of repetitive, Pepitone’s new digital recording, Homebound, builds from, not on, what precedes it. Unified, and owning a sense of renewal and returning, Homebound is a critical step into the upper stratum of electronic sound shaping.

Equally as striking as Pepitone’s craftily compositions is the cover art by J Arthur. Could it be two mouths revealing the moon, possibly a traveling planet, or something being absorbed into a new beginning? Whatever the object, the metaphor orbits true; Pepitone has carried this music within himself for sometime. His intentional musical tangibles present Homebound with something missing in too many electronic-first recordings – form.

In fact, Homebound’s shadowy bulk and 3D roundness, wheelbarrows volume continuously. The lite drone paste holding sounds of touch-tone phones on “Favorite” leak into a myriad of textures on “Heavy Emo Feel”, where Pepitone frames a jungle and industrial sketch of solid melodies, amid crunching light and sublime dark. His heavy pass of ambient-clouded machine gun artillery on “Swift Motion” is subtle, but highly tactile. Closer, “Homebound” glistens and bows as a continual ringing provides an odd entrance of warmth.

Never playing too far ahead or sequestering in a hummable drone, Pepitone’s vision and direction gently tug lines and variables, blending Homebound’s steadied, synthesized structures, into a return to our deepest selves.

(Check out ‘Homebound’ below via Bandcamp and get more info about Matthew Pepitone at the ALP Facebook page HERE.)