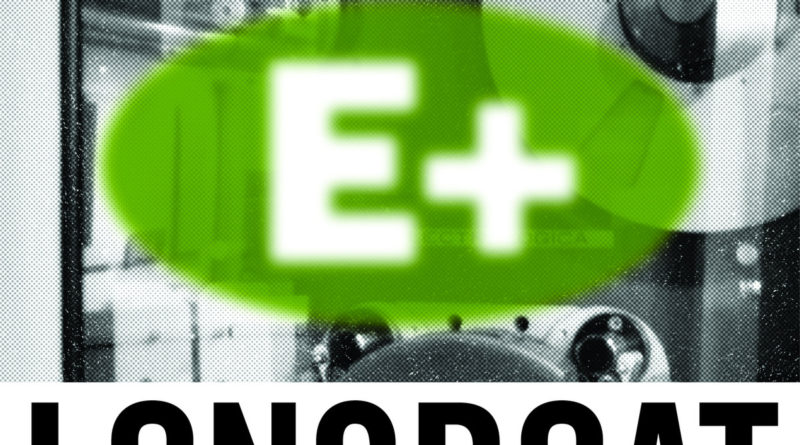 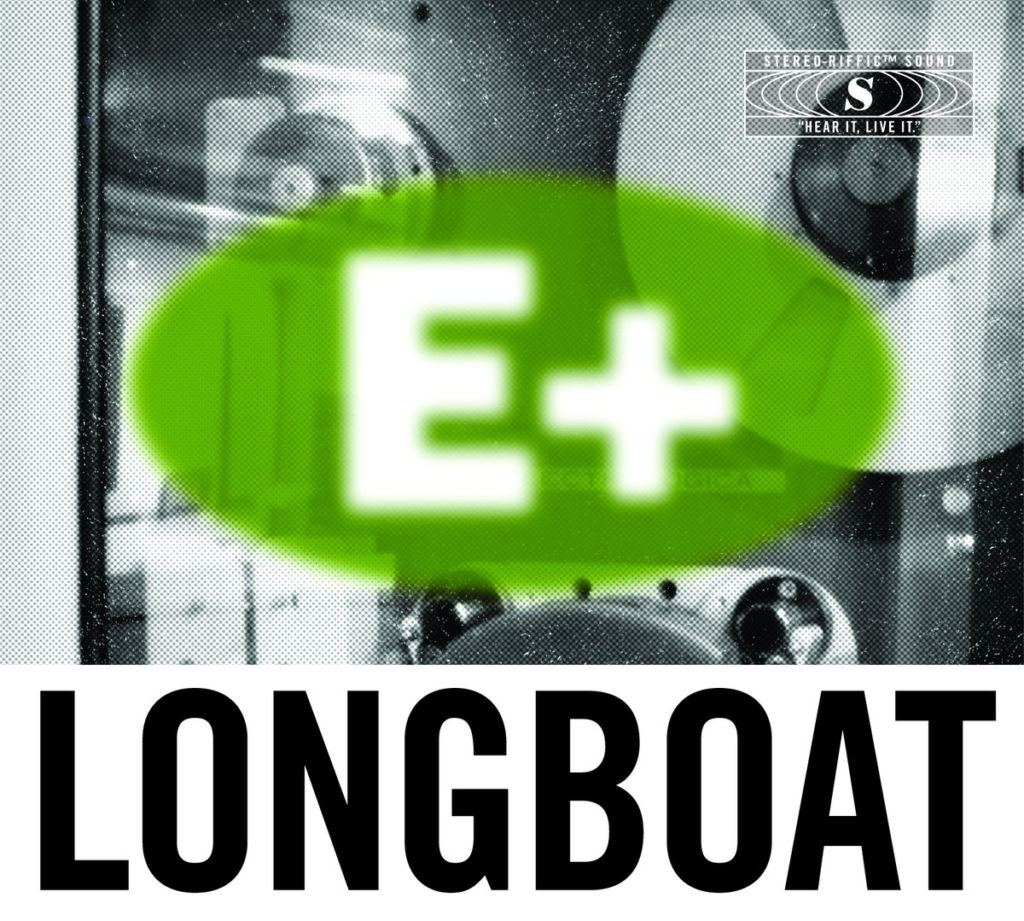 You know, it takes a lot these days to get me to pause my cycle of relistening to Nick Cave’s entire discography just long enough to hear a full album. From the first psycho-Sinatra lines of “New Taboo” off Longboat’s newly released E(Plus)), I knew Old Nick would have to pardon my attention deficit for a moment. Perhaps it’s project spearhead Igor Keller’s gifts as a raconteur, purveying a hefty supply of bizarro tales and postmodern quips spanning pulp to science fiction. Or, perhaps, it’s his penchant for experimentation on the sonic side of things; leavening his sarcastic wit with just enough saccharine sweet pop to make you believe that maybe he’s making fun of everyone except you. Hate to break it to you, you are part of the joke–no one is spared–not even Keller himself.

In “New Taboo” the refrain is “we need a new taboo to rattle all the prudes, a twisted fad a life we’ve never had. Send a shock down every block and feel so good about acting sooo bad.” The rather on-the-nose declaration recalls all those people (including you) who are never happy unless they are being stigmatized. As the song nears its end the whispered words “we are the chosen few” reveals the all too human tendency for us to envy the truly victimized for their “exclusive” status. We may seek out the cutting edge new taboo, but chances are the prudes don’t actually give a shit.

On “Pablo’s Contagion” Keller starts off with a cheesey voiceover setting up the tale of a disgruntled scientist who chooses to destroy the world after he is refused tenure at his university (a sentiment I can sympathize with but not emulate given that my English major is essentially useless in the real world). With a happy, upbeat rumba behind it, the song goes on to describe to dissolution of society as we know it as Pablo’s contagion “sweeps the nation.” One person takes revenge that’s how the world ends.” Beyond the somewhat sobering notion that our grasp on existence is tenuous at best, Keller doesn’t really have a point to this song (or many of his others for that matter), it’s just a goofy story and that’s what makes it so great. I’ve been finding myself singing the chorus to myself on the street and I probably seem like a crazy person but it’s damn catchy.

There is a humorous tone to every song on E(Plus) but the highlight for me was definitely “Artspeak.” A bit close to home after studying the humanities, Keller eviscerates the typical mumbo jumbo one will surely be faced with when entering an art gallery or a scholarly article on JSTOR. “There is a vast meditation on the material versus spiritual conflict which exists in this piece, for example: the material (or terrestrial) is represented by the frame, canvas, paint etc.” is just the kind of nothing statement one can expect to come across. Keller resigns himself saying “I’ll take the simple view and take the cash value, and judge any art by how much it costs.” What a plebeian adherence to actually measurable standards. Sheesh.

Recorded and mixed by Ryan Leyva at Red Room Recording and mastered at Resonant Mastering, E(Plus) smashes synthesizers into Latin song structures with gleeful fury. While there are certainly high points, E(Plus) never really lets up. It’s easy to focus on the thematic content of the album but the music itself is varied and often surprising. Keller maintains a consistent pressure of misanthropy laced with self deprecation. His rather intimidating 11 album output since 2011 is a testament to his hard work and probably his distaste for humanity. Though said somewhat snidely, his statement “I’m pretty special, cuz I live my life, my life with a giant vision” rings very truly. Look for his next installment E(Minus) in September of this year.

(Listen to ‘E(Plus)’ below via Bandcamp.)