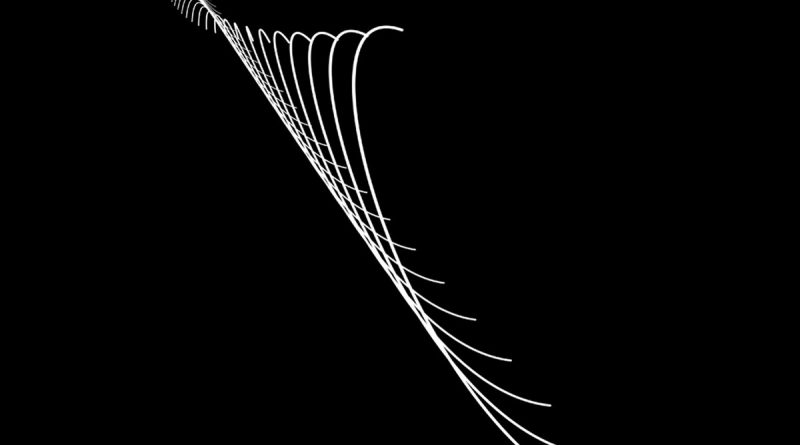 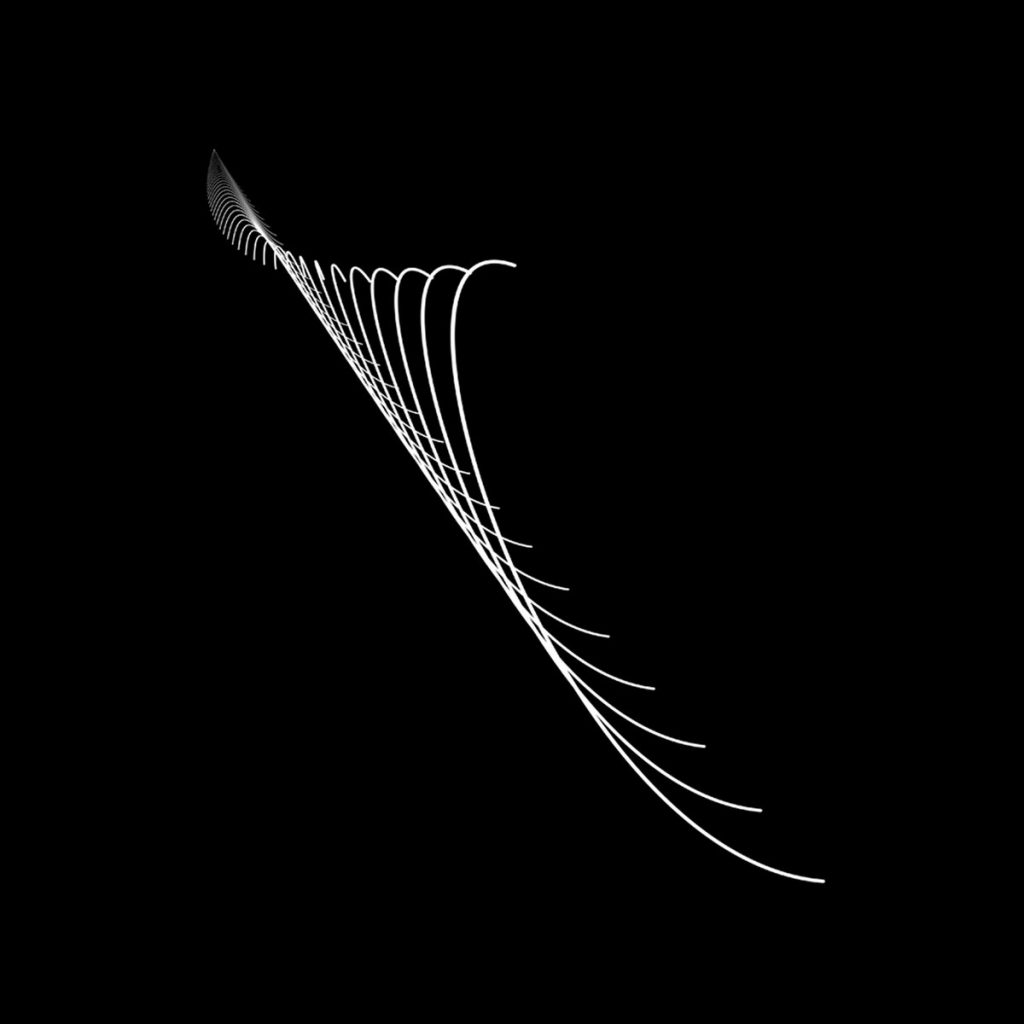 Side A begins helically with “New Limb”, a lovingly crafted movement toward Location Services’ evolution. Their distinct palette marries fretless bass and harp as well as earthy, electronic manipulations. David Friesen’s Inner Voices comes to mind as does the searching sounds of Mark Hollis and late period Talk Talk. In similar fashion, “Deep Basin” exposes a forward melody where a soothing-like nursery theme emerges. Bass notes fill where harp can’t dive and notes echo like energy zaps reverberating from an untraceable space. Grabarek’s bass, melody rich and evocative, shines while Ward’s harp, flickers like a chandelier, refracting processed sounds within this expansive tub of energy. “Black Metal”, the longest of tracks, maintains the pauses between sounds and notes. Like threading light and dark yarn, hums of harp are plucked to mimic a chorale of sweetly compiled notes. “Black Metal” spaces out around minute six revealing a trace of a popular pseudo-Christian tune “Beautiful Things”. Whether an intentional Easter egg or purely coincidental, these harrowing and expressive sounds launder Side A in an orb of bliss.

Rather than jolt, Side B gently amalgamates. “Layers Of Ash” is the sound of anticipation. There are soft mouse clicks, melodic vibrating, and spells of piano. The relevantly titled, “Screen Apnea” is awash of acoustic and looped processing under surging rushes of keys. “Tamagotchi Effect”, a nod to the Japanese toy and attached fallout, exudes symbiotic partnership within its tandem of echoes and reactionary notes. The hushed clamor and mood on “Mugger” is lurking, but well known. The attack is quick and thrusts listeners into a darker plunge of cinematic tales as Ward’s angelic and timely strikes on harp are kept in check by Grabarek’s early bowling ball drop on piano. “Interposed” favors the high keys and rebounds from percussive plucks. It’s the album’s raindrop; not flood inducing, rather, responsible for the continuous ripple effect of every sound preceding it.

Finale, the haunted perching of “Reincorporate”, kisses the recording into silence with a tag of piano and harp. Shimmering notes lull and extract before exiting. Reincorporate’s magnetism should move listeners to start again, as the end signals the beginning.