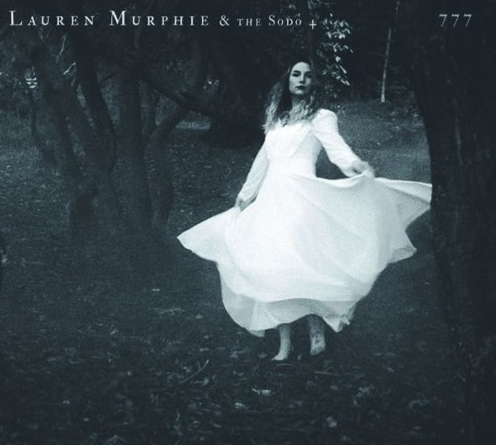 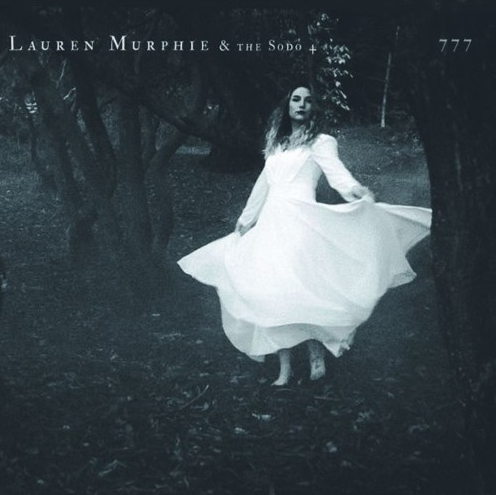 Recent transplant to Seattle, vocal power house and whirling dervish Lauren Murphie found fast friends and kindred spirits in the Sodo 4 and quickly joined forces with them to record a debut album 777 released in March of 2017.

The veteran quartet, formerly known as Naked Bacon, sports the classic line up of two guitars, bass and drums with a mix of veteran players Gary Bruce and Shawn Ross on guitars, and an energetic youthful rhythm section of Adam Montgomery on bass, and drummer Hayden M.W. behind the kit. The nine-track debut was recorded by Ezekiel Lords at his new Echoes Studio in West Seattle, and if this disc is evidence of his skill he also should likely become a rising star on the northwest music scene. The vibe is one of modern psychedelic improve world groove blues rock, sort of a Haight Ashbury meets Georgetown Grunge aesthetic. The opening intro “Ancestor Ritual,” has a distinct Alice In Chains feel then segues into the full middle eastern rock anthem “High Priestess,” with Murphie doing her best to channel Yma Sumac. The time shifting latin-rock influenced “Misfired,” has her delivering a desperate lover’s lament wail alongside the lead guitar howl. The deep grooving “Master of Medes,’ begins on a traditional slow blues form with dueling acoustic guitars then revs up to full electric crescendo.

The album’s most radio friendly track” Reelin,’ is a swinging southern rock sing along love song of faith, love and family that features sublime duel guitar leads ala Dwayne and Dickie and tasty percussive bursts. Guitar driven tracks “The Heir,” and “Virgo,” find Murphie flexing her vocal muscles, firmly leading the heavy grooving blues rock assault akin to Joan Osborne or Grace Slick. The album also includes the eleven-minute sonic exploration “Acid Jam 7,” that was recorded at an “Undisclosed Location,” the title alone explains all you need to know. Album closer “Lunar,” is a hypnotic blend of poetry and 70’s acid rock that soars in a glorious retro triumphant fanfare. 777 may be the platform for Lauren Murphie and the Sodo 4 to take flight and rise on the Northwest scene.

(You can listen to “Reelin'” below via Soundcloud and get more info about the band HERE.)