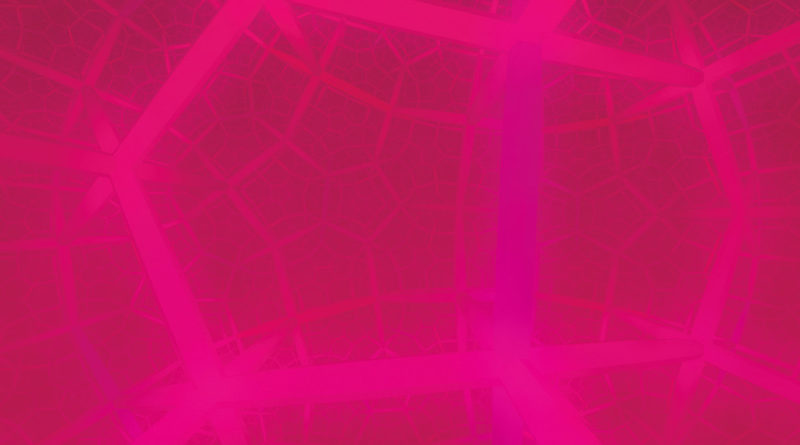 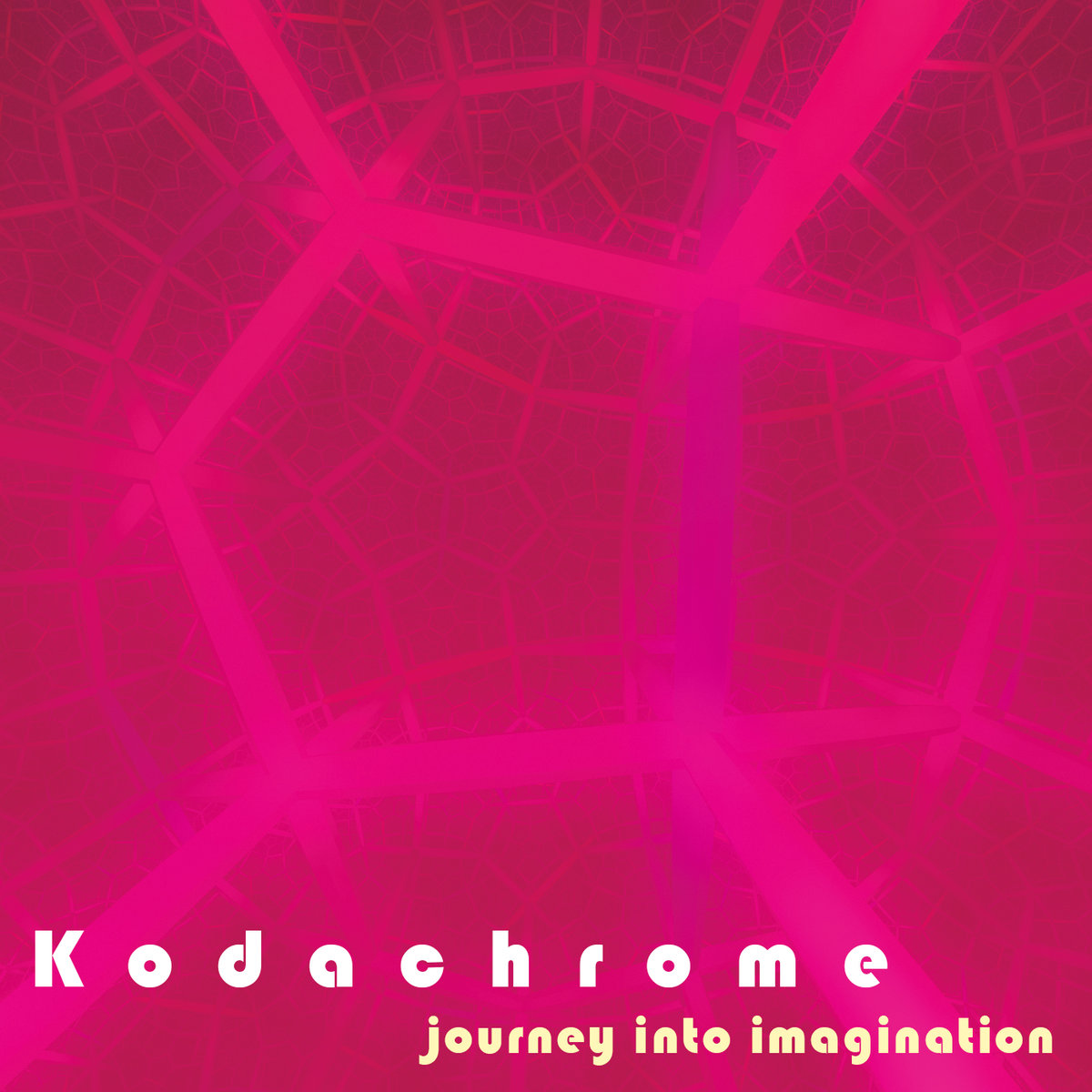 For some it’s a marker, a aural signpost gently nudging a specific memory into the forefront of our consciousness.

Other music serves as a battery, delivering energy on demand, jolting the body, mind and spirit, and getting them moving.

Some music is easy, some music challenges.

Journey into Imagination, the new release from Seattle-based Kodachrome, manages to touch base in all of those purposes.

The 7-track album, produced, recorded, performed, written and mixed by Jonathan Spruance and released on Holographic Sounds, is at times difficult and easy to listen to. Welcoming, yet off-putting, often on the same album.

The album lays the groundwork for the Journey on the first track, “Interactive Learning Center.” Initially the synth-heavy track put me in the mind of a motion picture soundtrack, forming simple images, mostly to do with motion and travel.

Circular synth tones draw the listener in, offering a welcoming warmth that is often missing when heavily-programmed synth provides the main instrument.

On the track “Project Tomorrow,” Spruance expands his palette with a funk-infused rhythm section and a touch of whimsy, introduced via wispy flute passages.

So far we’ve avoided the elephants in the room, Pink Floyd and Carl Palmer.

Sorry, but anytime you have synth-heavy music which hearkens stylistically back to the 1970s, you’re going to live with comparisons to the king of synth-rock and keyboardist for ELP, or with the British behemoth who established the blueprint for ambient prog rock.

Thankfully, Kodachrome compares well against both Palmer and Floyd by not directly emulating either. Although touches, bits and pieces may be found here and there (“Dystopian Dream Sequences” veers closest to Floyd) this album sounds fresh and unsullied by the weight of influence. The influences are there, they just aren’t too there.

The album closes out with a return to the human, with “Transformation” kicking into another flight of funk.

All in all, Journey into Imagination is a delight, a multi-purpose tool of an album good for several occasions. I’ve listened while writing, letting the tunes slide seamlessly by in the background unobtrusive. I’ve listened on headphones at night, imagination kicked into overdrive as I’ve mentally storyboarded a road movie to go hand-in-hand with the music.

(For more information about Kodachrome or Journey into Imagination, visit its Discogs page at https://www.discogs.com/Kodachrome-Journey-into-Imagination/release/8607351, or pick it up at https://www.cdbaby.com/cd/kodachrome2. Stream “Project Tomorrow” below via YouTube.)