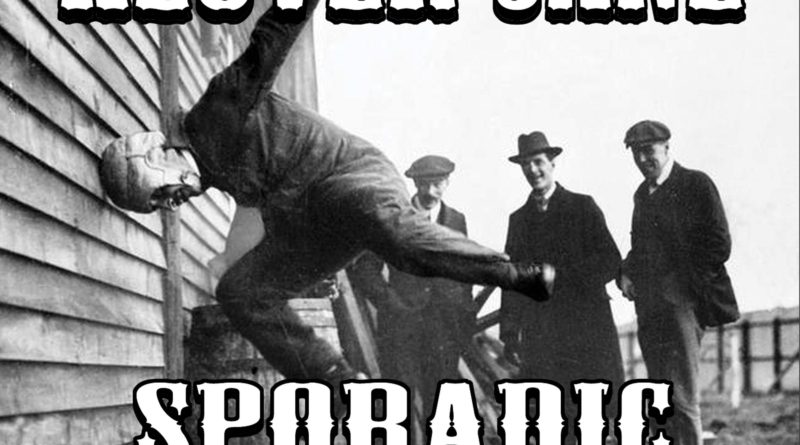 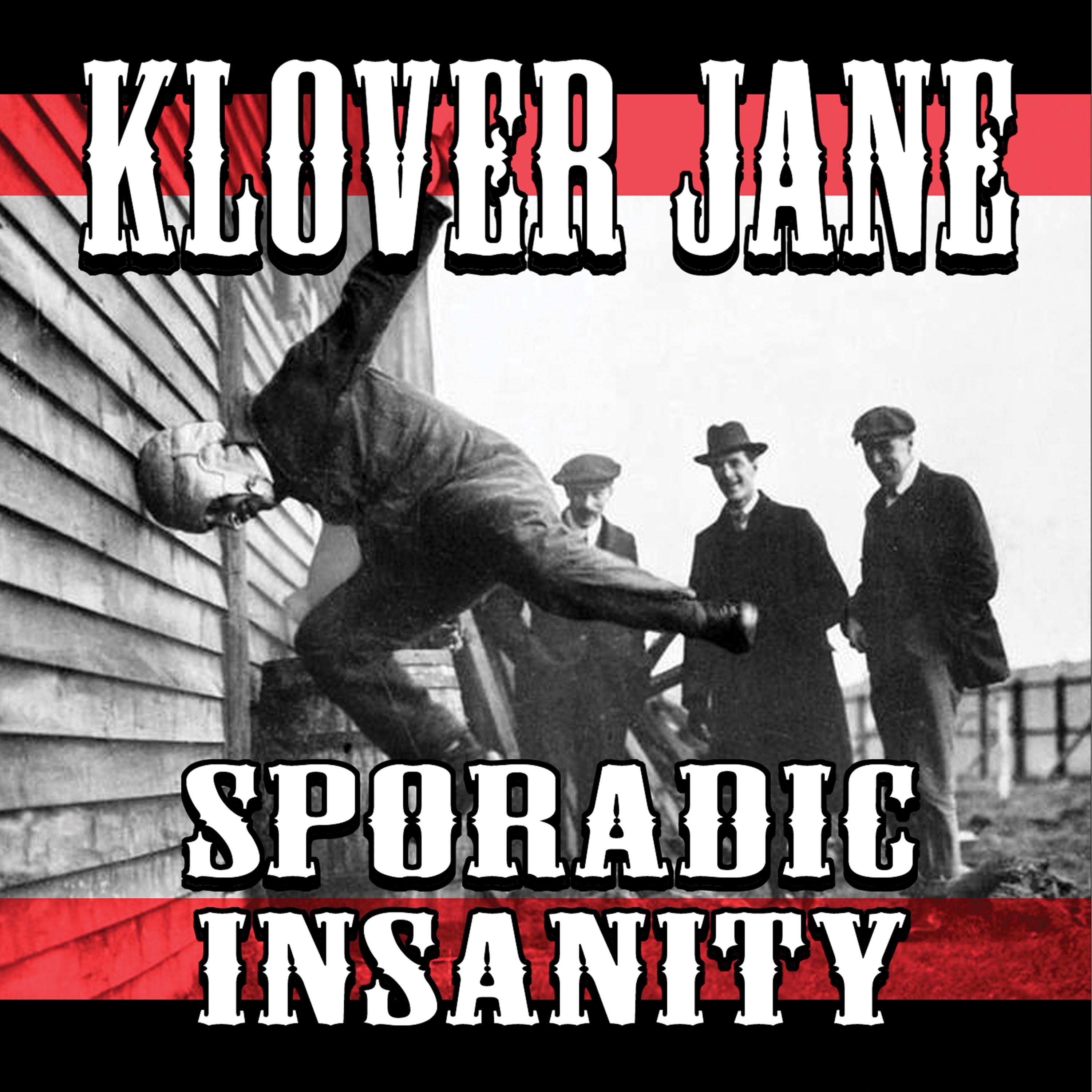 Klover Jane’s newest EP — which drops on September 24th, breaking a two-year drought of recorded music — may be called Sporadic Insanity, but don’t expect anything inconsistent or off-kilter from these northwest rockers.

The band wastes no time, coming out of the gate swinging into the first track, “Escape,” a mid-tempo rocker showcasing the stellar vocals of Rane Stone, one of the best frontmen currently toiling away in the Pacific Northwest.

Lyrically, the song builds on a theme that is prevalent in most of Klover Jane’s tunes, overcoming and turning bad into good. In “Escape,” it’s all about turning anger into motion, evidenced by the chorus. “I’m going to make an escape….I’m gonna shatter this cage… I’m gonna use all this rage in me.”

The band ratchets it up a notch on “Too Late,” which kicks off with the far-reaching drum sound of Dean Noble. Any thoughts that Klover Jane is a second-tier rock outfit or questions on where they belong in the hierarchy of bands currently working in our region should be banished by the stellar songwriting, precise chops and quality production of the tune, ready made for a hopped car stereo and a five-mile drive through the forest somewhere.

“Walk Away” is another mid-tempo selection which flirts with power ballad territory; we get a taste of what Klover Jane does best: getting your feet tapping and your head bobbing. At its core, the music is at its best when it invokes a mood, whether it be joy, longing, anger, sadness, or just the nagging sense of melancholy prevalent in “Walk Away.” It’s the complexity of the song that lifts it above that of many other less-experienced or talented bands, however.

Rather than wallow in melancholy, the band delivers a sense of defiance amidst the resignation and sorrow, a ‘fuck you, I will survive anyway mentality’ that uplifts the listener. Musically, the six-string tandem of Jeff Noble and J.T. Phillips shine on the track, with Jay Clark on bass holding down the bottom.

Track five ends things on a roar rather than a whimper. (Track six is an acoustic version of already released “Livin’ To Ride.”) “Alive” wanders into anthemic territory, with its defiant celebration of seizing the moment and living in the now.

In a perfect world (or at least a world which more resembles the late 1980s, early 1990s), Klover Jane would be long gone from the Pacific Northwest, out making headway on the rock and roll spaceways, thrilling fans by the arena full, and dropping major label gold that would find itself around the top of the Billboard rock charts.

Unfortunately, the music business don’t work like that no more, and several bands of Klover Jane’s caliber and ability are forced to keep it up without major label backing, and without the opportunity to make a splash nationwide on the radio airwaves.

No matter for us in the Northwest who get the chance to see Klover Jane live several times yearly.

On Sporadic Insanity, the band parlays the fine tuning gained by gigging into a slab of rocking attitude and musical proficiency that should appeal to a wide spectrum of rockers.

(For more information on the band and its new EP visit www.kloverjane.net and check out all the usual social music sites like Reverbnation and Facebook. Listen to a minute-and-a-half teaser for the EP below, and pre-order it through www.pledgemusic.com/projects/kloverjane.)