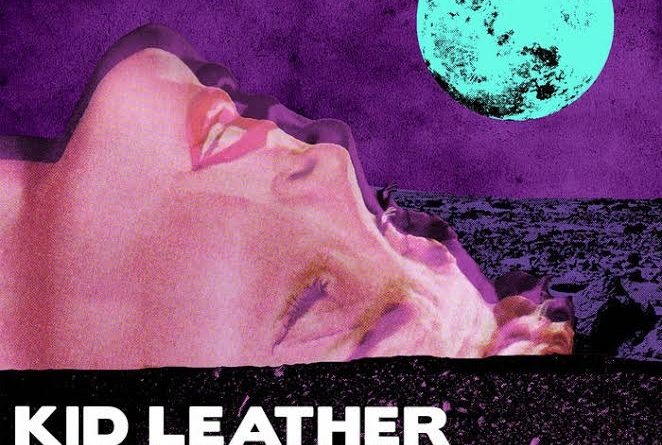 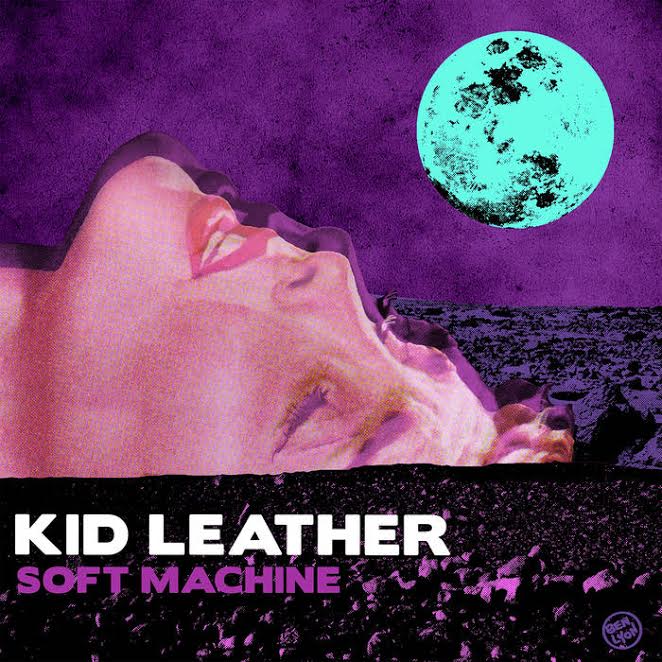 Recently fired? Kid Leather (KL) shares your anger. Dumped? KL hates your ex too. Cut off in traffic? KL coaches you on returning the favor. Somehow KL’s first full length release, Soft Machine, finds a way to take the world’s wrongs and legitimizes your feelings about them. Just, you know, don’t take any illegal action as a result of listening to this album. Although a mature thrash band, I doubt KL is prepared for the liability.

Soft Machine is 12 songs worth of new world angst propped up with a blend of 80’s post punk and 90’s alt rock. Influences include Suicide, The Fall, Dead Kennedys, Nation of Ulysses, Joe Meek, Metz, Flipper and Green Day. If you don’t know these bands, Soft Machine will inspire you to go do your research. Their sound is self-described as “crafted from more unconventional methods of playing, leaning towards noisy, plucky palm mutes and pick slides saturated with a ton of amp distortion over basic chord structures.” That pretty much sums up both their sound and brand. Short and definitive.

“Roller King” is a faster, punkier song with an intimidating beat. Thin, clean chord distortion alternates with quick snare drum fills. There is a concentrated energy here with limited attention spent on layering. “Crystal Bomb” is a rhythmic, hypnotic track that throws irregular punches of feedback and string bends. It’s one of the more unpredictable pieces, changing from crunchy to neat, dirty to clean and back again. Title track “Soft Machine” offers a fusion of industrial, punk and groove. Lyrics are demoted to the background, lulling the listener into a daydream of anxiousness via synthesizer-infused wanderings. The last song of the album, “Silver Clouds,” is a mix of pulsing tones and vocals, providing an unanticipated twist in the groove punk compilation. It’s different from all of the other songs, but proves out KL’s ability to go in other directions when they want to.

It’s worth noting that Soft Machine was recorded at hyper-speed in The Killroom Studio near Georgetown. Seriously, they recorded 11 tracks in one day, leveraging the massive space to capture a big noise all around in record-breaking time. This project also highlights KL’s DIY style, who elected to own all of the mixing, album art and promotion themselves. Currently comprised of Chris Cool (Vox, Guitar & Synth), Ezekiel Lords (Drums & Samples) and Spoono Ghiefardi (Bass), KL is celebrating Soft Machine’s release this Friday, April 28th at The Lofi with Monsterwatch, WIZDUMB, Silas Blak, Sht Ghost and Peace & Red Velvet. As a rare, mixed-genre bill (both punk rock & hip hop), it’s sure to be a packed show so get there early. You can also check out their first video from Soft Machine, “Crystal Bomb,” as a performance preview. Soft Machine is available for immediate pre-order on Bandcamp. Just be sure that no phones or cars are easily accessible before queuing.

(You can listen to some songs from Soft Machine below via Bandcamp and get more info about Kid Leather on Facebook HERE.)