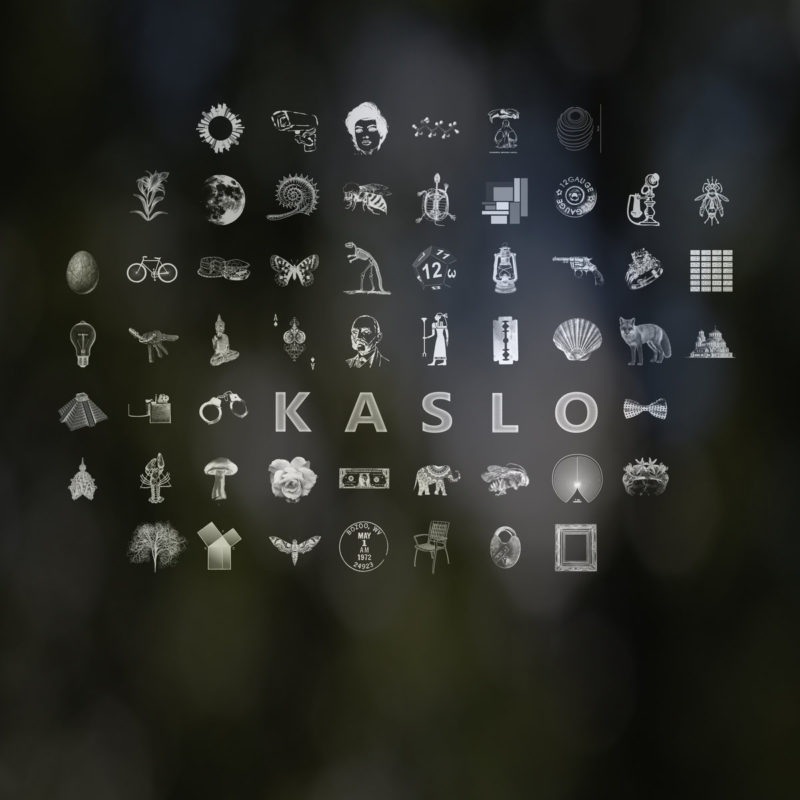 It would be difficult for any listener to deny that Kaslo has achieved something very special with their new EP Everyday Music. Released March 26th, 2016, this album is setting up this Vancouver B.C. indie rock outfit up to do big things in the future.

The first track “The Middle” kicks things off with full force. With powerful vocals, synth lines reminiscent of the dance-y sounds of Walk the Moon, and jazz-influenced harmonies, this track is always taking turns that you wouldn’t have anticipated. The back and forth vocals between the male and female leads is something that you would hear more often in folk groups like Wild Child or Plume Giant.

Each track on this record takes a new twist. Powerful bass work and gritty guitar lines are at the core of the pounding energy of the track “Recognize,” while “Around the Bend” brings a spacey, atmospheric tone to the album, while keeping the energy of the first two tracks.

A slight departure from the pop and rock influences comes on “The Good Ones,” in favor of a jazz tune. If there is a place where the incredible musicianship of each and every member of this band shines through, it’s on this track. Featuring a tasteful bass solo and gorgeously understated drumming, this track provides a window into just how in-tune this whole band is with itself.

The rock comes back with what I would consider to be the most memorable song on the album, “Something Wild.” With a catchy melody and an unexpectedly hard-hitting chorus, this track will be stuck in your head for the foreseeable future. Get used to it.

The album closes out on a strong note with ‘Tell Me How You Really Feel”. Soaring vocals and layers of synth and guitar make it seem like this track is just meant to continue on forever. Unfortunately, the song does end and then the album is over. What the listener is left with is an incredible album that is very keen on the details. Everything from the attention to tone quality to the clean production to the brilliant songwriting lets you know that some very talented people spent a lot of time and effort on making this product.

The album has captured something amazing. In the same spirit as records like Migrant by the Dear Hunter and Wandering of an Illustrative Mind by Among Savages, this band has been able to capture elements from indie, alternative, rock, folk and jazz, and created something that is entirely digestible and enjoyable.

(Everyday Music is available for purchase via Kaslo’s Bandcamp page for $5. Stream “Something Wild” below.)