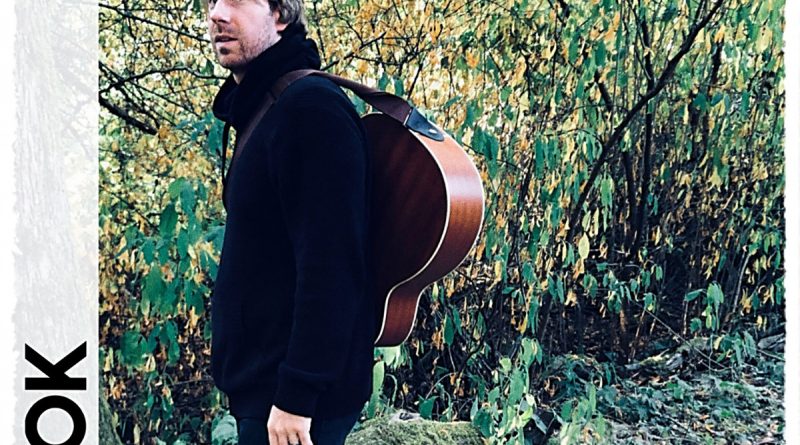 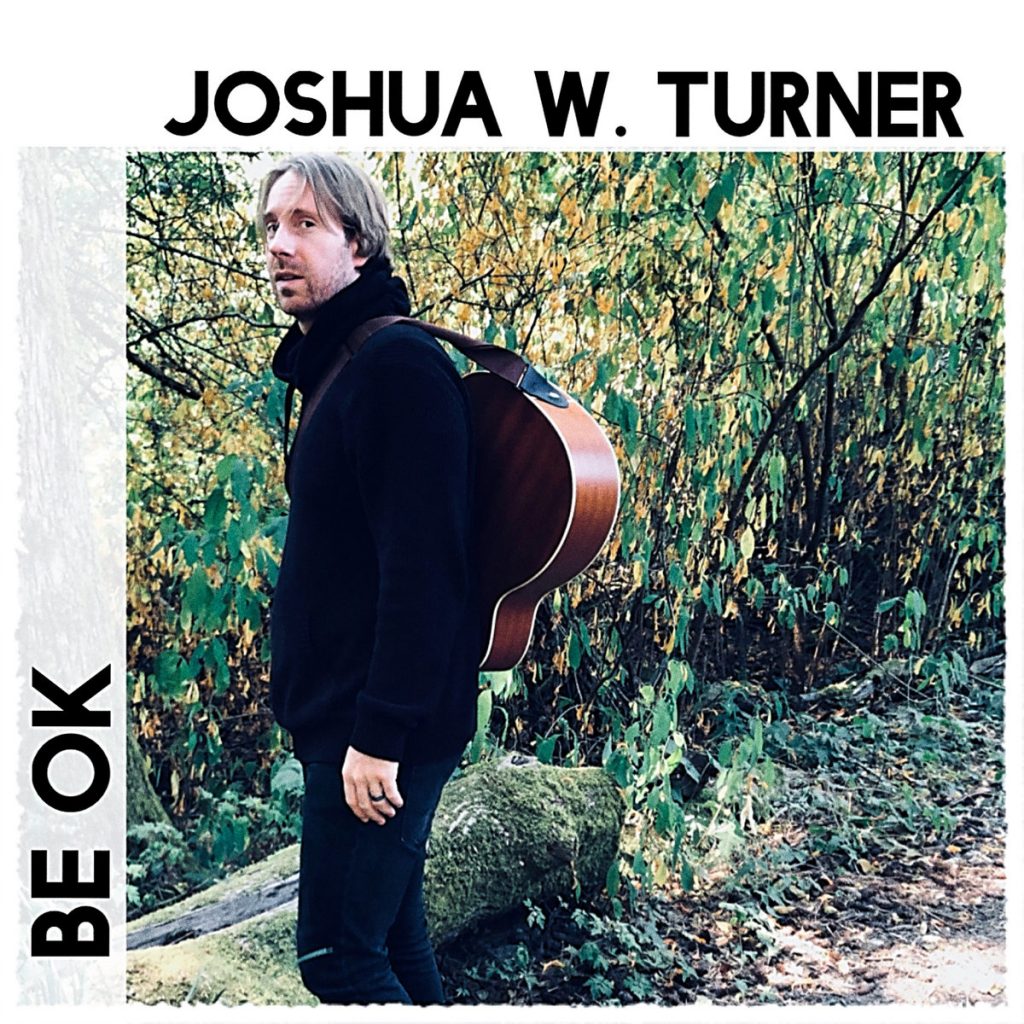 Tacoma singer songwriter and Berklee College of Music alumni Joshua W. Turner, who is a veteran of the northwest indie rock scene took a break from “the loud” to record a soft solo album. The seven track EP is simply titled BE OK was self-released in August of 2018, marked by the crowning achievement in that all the music, instrumentation, mixing, mastering and production was done by Turner in his own studio. The result of over a year’s worth of work is a solid mix of tunes akin to fellow acoustic pop singers Ed Sheeran, Phil Phillips and Glen Hansard.

The opening track “If You Follow,” is a jaunty duet with his sister-in-law Savannah Turner, playing the roles of coy lovers trading promises on the easy sing along foot stomper. Some clever instrumentation including glockenspiel highlights the pensive tome of redemption and hope on “Spotlights,” that sweetly builds and swirls. The bitter sweet love song “Falling in Love Again,” is a classic heart on my sleeve ballad that every troubadour strives to add to their repertoire.

Some fine engineering and finger picking grace the instrumental “Through The Woods,” with the spruce tones of his six-string ringing true. Some ghostly piano punctuates “Another Way,” with the singer taking a hard look in the mirror, pulling himself up by the boot straps and declaring “You Gonna Be Ok.” He then pours out his devotion on the melancholy “Don’t Blink,” before closing the set with the electronic 80’s styled anthem “Get Up,” that reprises the theme of perseverance thru belief and sheer self-will.

(Check out ‘BE OK’ below via Bandcamp and get more info about Joshua W. Turner on Facebook HERE.)