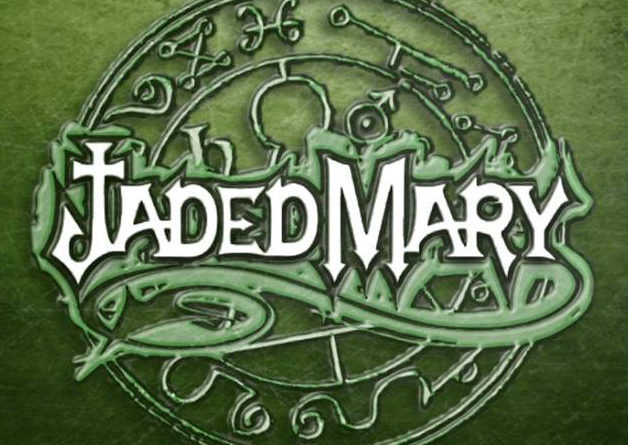 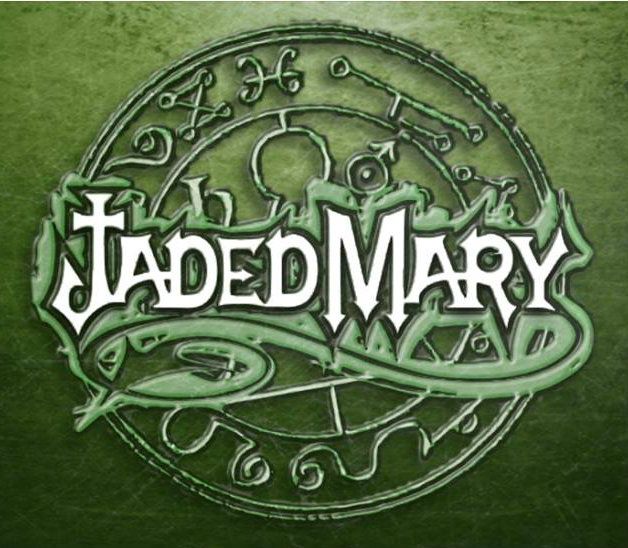 From the opening of “Bo Peep” to the last notes of Jaded Mary’s self-titled disc, self-released earlier this year, there’s a fullness of sound and a confidence a band such as this absolutely must have in order to gain any credibility in a genre that is popular and thus, full of competition. There’s a good reason this band has opened for a huge list of national touring acts like Presidents of The United States of America, Jason Bonham and The Healing Sixes, Buckcherry, and Skid Row, they are one of the best at their game in the northwest.

While this release is full of memorable moments, my favorite is the guitar work of virtuoso Tim Bertch on “Clay Pigeons,” recorded at Avast Studios, with engineering by Adam Byrd. Other powerful cuts on this album include “Flood” and “Metasin,” also recorded at Avast, while the powerhouse vocals of David James were brought to life at Whitney Cat Studio.

All tracks on this collection were mixed by Derek Moree at The Boiler Room and mastered by Chris Common and while the band is certainly rooted in rock, don’t mix them into the rock genre batter quite yet. Their brand of music is their own with a dash of progressive if not aggressive rock. Jamal, the one-named bass player, is the anchor on “Periphery” and “100 Years,” delivering a heavy lower-end while teaming up with drummer Leif Wagner to bring some funk to this rock party, and it works just fine, thank you.

Other credits on this album go to The Tank Studios, engineer and producer Tom Pfaeffle, engineer Austin Healy, Studio Litho, and producer Timothy Eaton. One song, “Scene,” was engineered by the prolific Floyd Reitsma, who’s been credited on a great number of records I’ve reviewed lately. Together, this team of audio experts realized the band’s vision and created a sparseness on several of the tracks where the spaces allow the music to breathe, creating a greater impact. It’s in the absence of or reduction of layers when the songs become whole. The diversity of the band’s influences lends strength and sureness to the performances of this collection.

(Jaded Mary is available for purchase digitally via CD Baby HERE. You can watch the video for “Flood” below.)