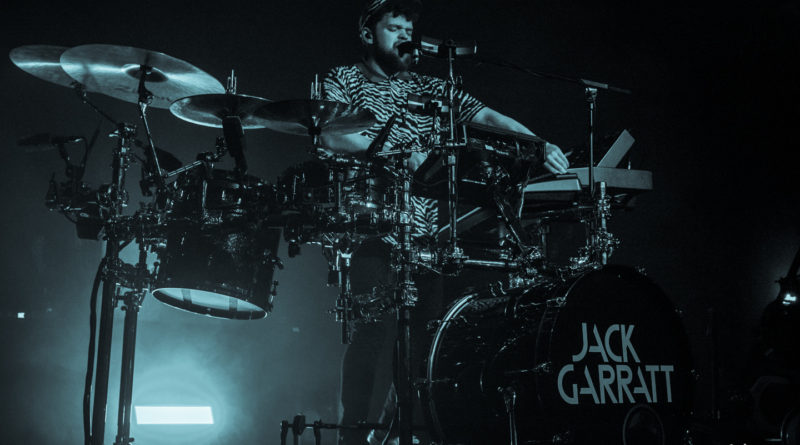 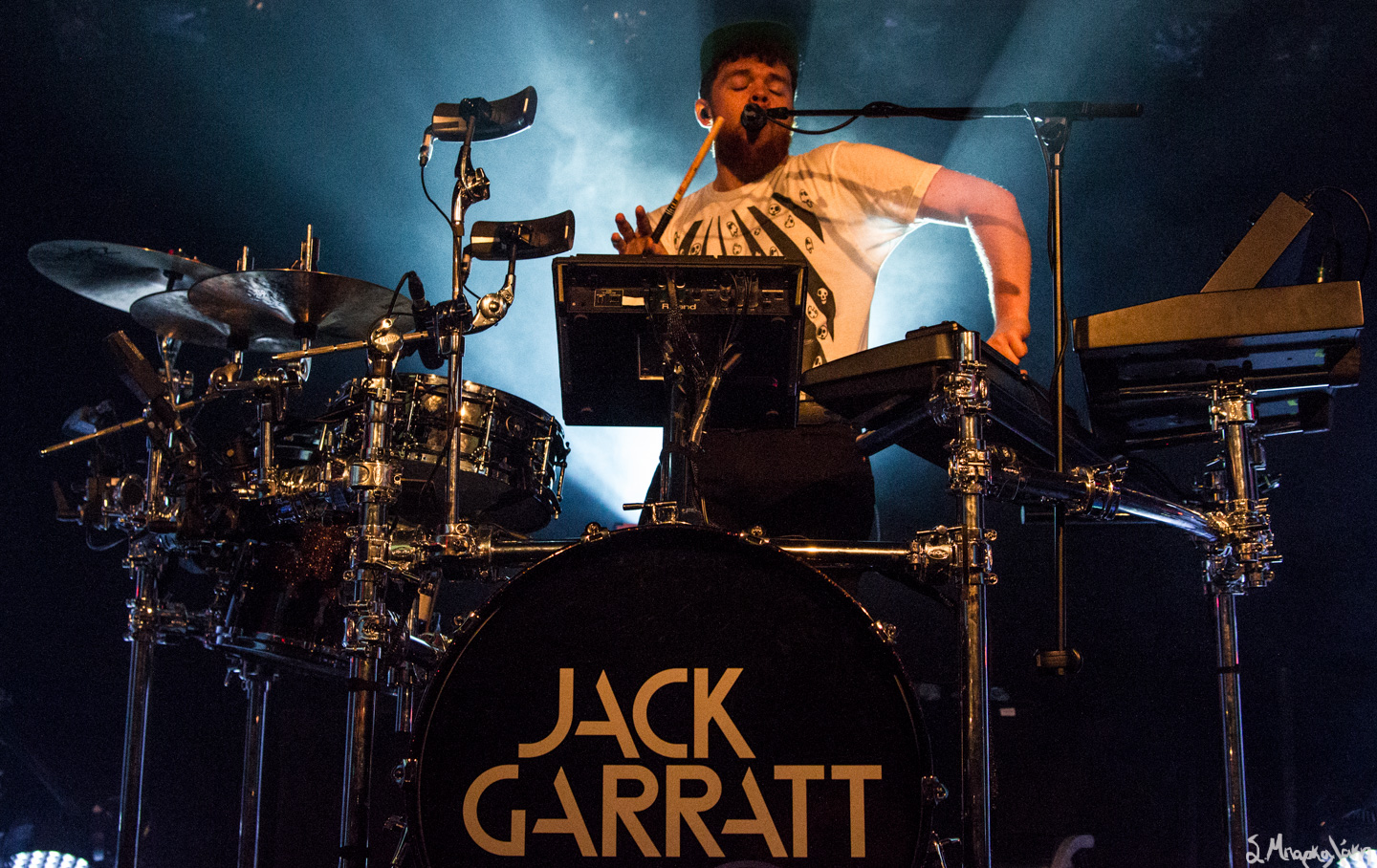 After a very successful year touring for his debut record, Phase, Jack Garratt returned to Seattle for an anticipated performance at the Showbox Market. The stage setup is strictly designed to host him solo, as he switched between programming, synths, drums, and playing guitar on the fly. The singer went on a little after nine, accompanied by only lights and fans by his side; he didn’t really need much more to captivate the people standing around the venue to see him.

What was funny was that the fans actually because a subject of a very funny banter, as Jack was wearing a button up shirt that he opened up later in the night and had it blow around pretending he was Michael Jackson. He has a great sense of humor from what I witnessed. 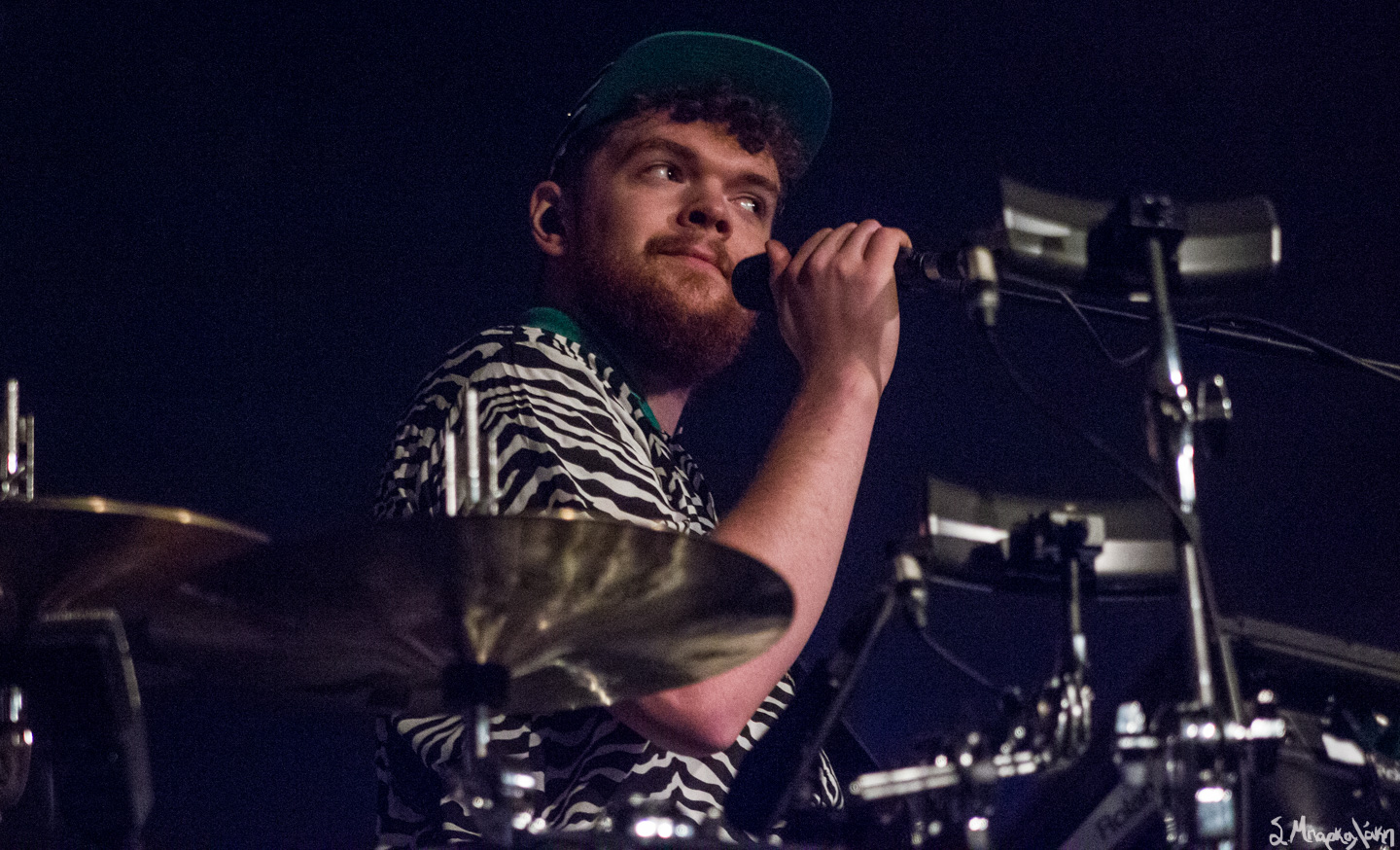 A few songs in, he also went on to play the Fresh Prince of Bel Air Theme, which everyone happily joined in to sing with him. His set included “Breathe Life,” “Weathered,” “Far Cry,” and “Fire,” all of which the crowd was really into. There was a lot of singing and slow-dancing happening as his soft voice set the mood for the night.

When he returned for his encore, he grabbed his electric guitar and played a long intro solo in front of the stage, leading into “Surprise Yourself.” He ended his performance with “Worry,” which was supported by a long bridge guitar solo that he really got into. I was impressed that the young Brit had the power to keep everyone’s attention even as he stood alone. His banter was funny and was done at the appropriate moments that made it easy for the fans to connect. 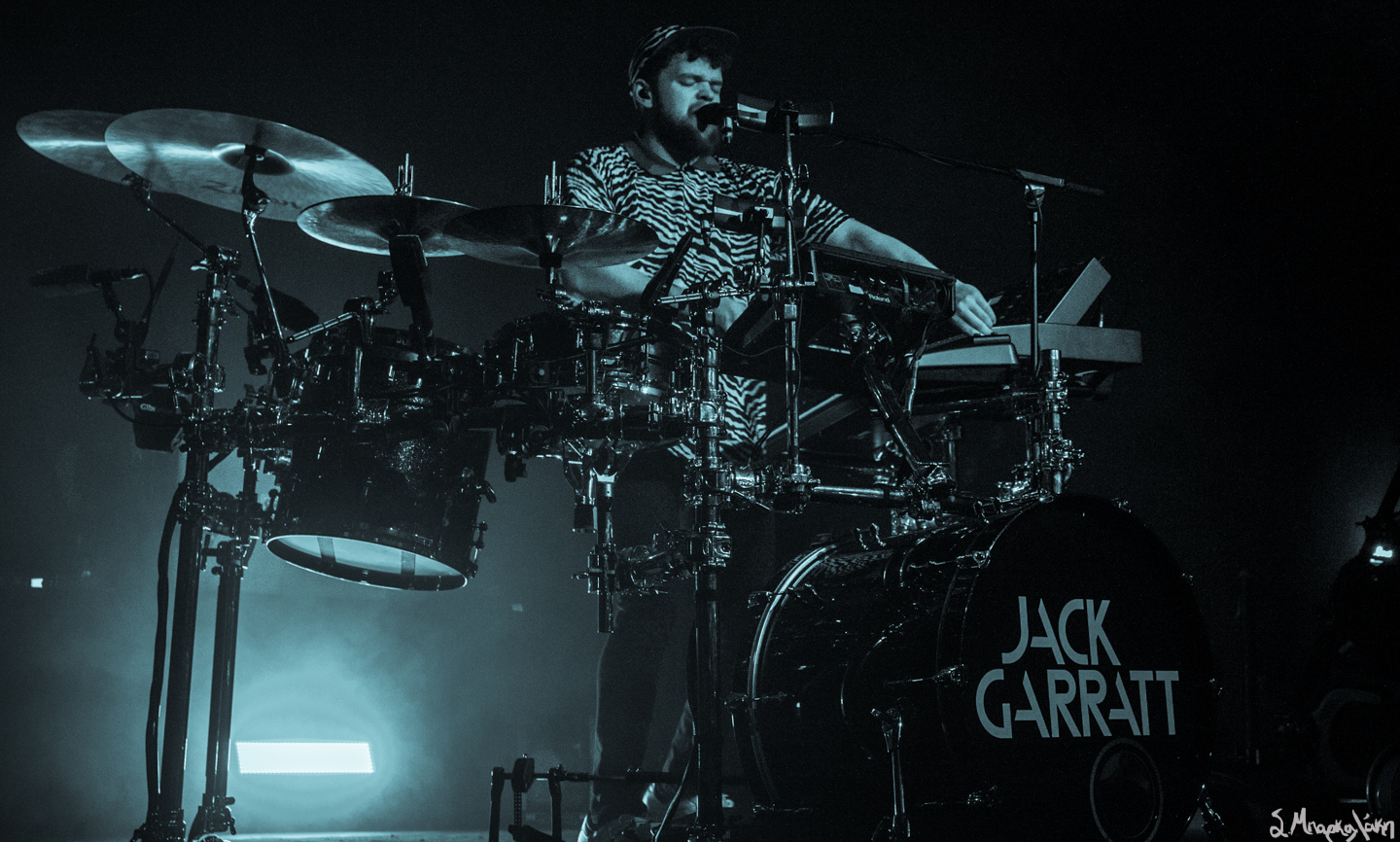