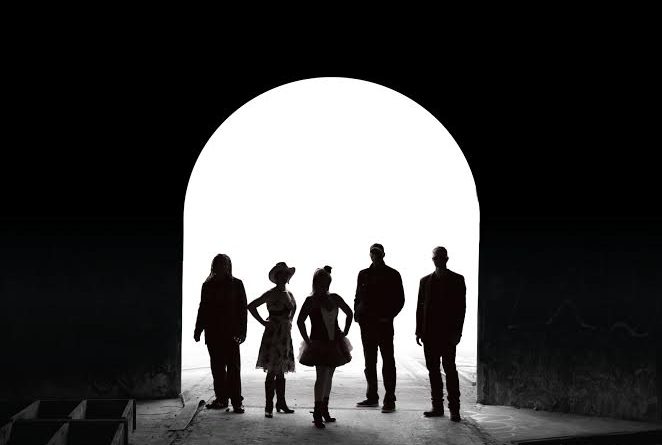 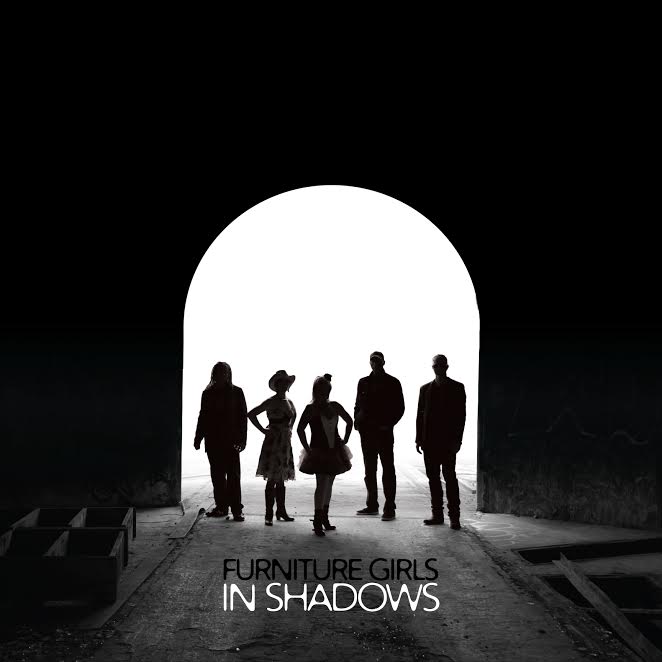 Furniture Girls entered my world when I found a band blog written by guitarist Jason Lightfoot while they were on the road a few years ago. Admittedly, I was drawn to his writing, but hadn’t given the music a good listen, despite the rave reviews and glowing recommendations of my friends. My loss, I’m coming to realize now.

As they close out their first decade, FG has been around the block a few times. One past reviewer described them as weird, fresh and funky; unlike other Seattle bands. That holds true, still. It seems they remain who they set out to be, only better now, which is why they were chosen several years ago for the first season of Band in Seattle, a Conrad Denke television production that has highlighted many of my favorite northwest bands.

The first single of their newest disc, In Shadows is “My Time,” the second song on the disc and a musing of dreamy reminiscence. “Flight,” on the other hand, is industrial, apocalyptic and sad. Such is the essence of In Shadows; it is the multiplicity of arrangements and topics that keeps me listening. Vocalist stayC Meyer finesses this collection with an aura of Natalie Merchant in her sound.

My favorite song on the release is “Heirlooms,” which speaks about how things come to mean so much to us and ultimately, we must leave them behind. The layers are so intricately woven and I can’t imagine it would be as great without Kate Bradley’s trumpet.

The cohesive relationship of this band defies location, apparently. When I dug for some details about the process of recording the music, Jim Watkins told me: “Drums and lead vocals were recorded at Moscozzi Music (a Capitol Hill studio owned by former Sky Cries Mary guitarist and friend-of-the-band, Michael Cozzi); Jason recorded his guitar parts at his home studio (where we also recorded some of Kate’s vocal and trumpet parts); and everything I played – bass, keys and drum sequences – I recorded at my home studio. I produced the album and made all the session edits at home as well.”

Thane Mitchell is credited for drums. Cozzi mixed it and Ed Brooks of Resonant Mastering mastered it. If I were to subject this disc to musical dissection, I would bet dollars to donuts that each piece of the specimen is perfect. Kudos to Watkins for pulling the moving parts together.

(In Shadows is available for purchase digitally HERE and you can stream the album below via Bandcamp.)