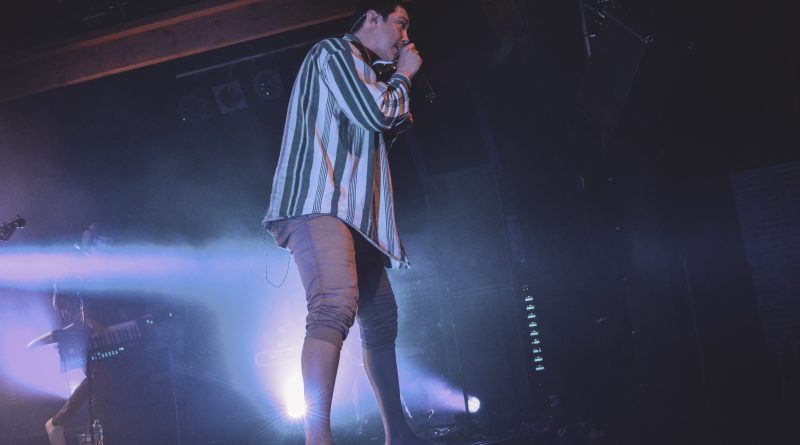 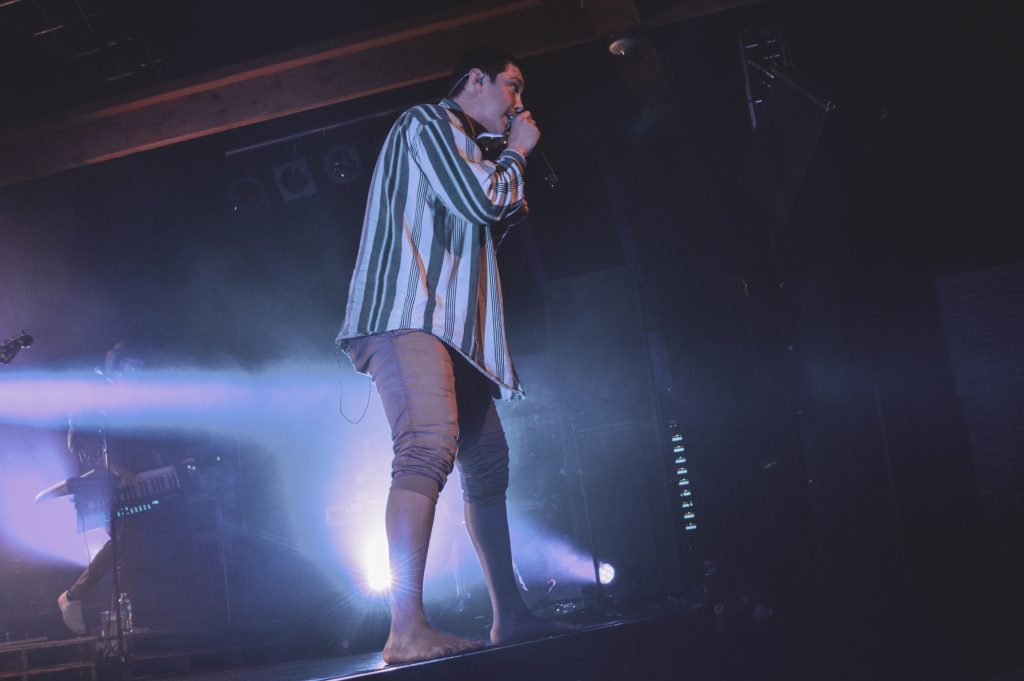 Many tend to praise California musician Hobo Johnson as one of the brightest and most talented young artists of this generation. On the other hand, there seems to be a rampant and unsolicited hatred of Frank Lopes and the music that he makes, with complaints of it being corny, annoying, or just blatantly unlistenable.

Despite the onslaught of random and vicious hatred, Hobo Johnson and his backing band, The Lovemakers, have found an bounty of fans and success, especially with their latest single “Peach Scone” becoming a viral sensation. With all the buzz following him, Johnson chose the best possible time to embark on the “Bring Your Mom Tour,” a series of show dates that snake their way all throughout North America. On October 19th, Hobo Johnson made a stop in Seattle, and showed every person in attendance that him and his music are here to stay. 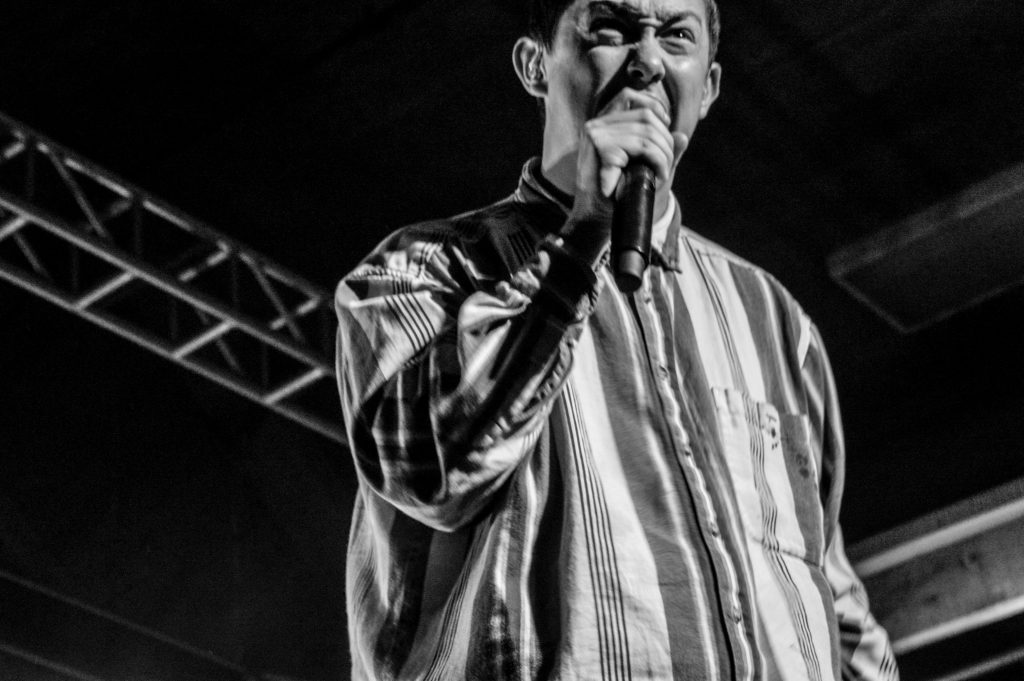 Following a short and sweet set by love-sadKiD, the Showbox Sodo lit up as Hobo Johnson & The Lovemakers took to the stage with the first song off of their debut album, “Sex in the City.” Throughout his hour-long set, Lopes was consistently overly energetic and intense, making it essentially impossible to look away from him. Screaming his lyrics with grit, running around the stage like a mad man, and spending the majority of his stage time on the very edge of the stage, teetering towards the audience, there really was no way of knowing what Johnson would do next.

Because of his interesting musical fusion, consisting of mainly alternative hip-hop and spoken word, there would be one moment in the performance where Lopes would be half-rapping, half-talking over a live band instrumentation, but the next second, the music would cut out and the crowd would get the opportunity to just hear him ramble, which were some of the most delightful moments of the set. In tracks such as “Romeo and Juliet” and “Father,” the most impactful and emotional points of the songs were when the voice of Lopes rang alone, wavering with emotion and passion. 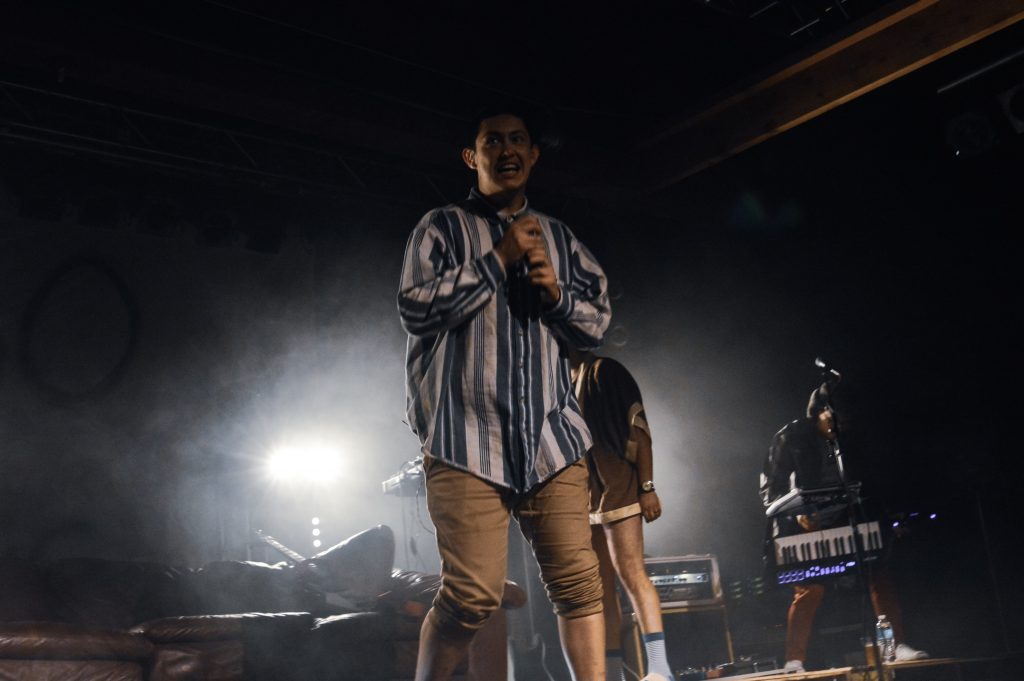 As the end of the show ended, the familiar acoustic guitar riff of “Peach Scone” rang through the venue, and brought a fresh wave of excitement to the crowd. There’s something strangely special about seeing over one thousand people scream, “I love the thought of being with you, or maybe it’s the thought of not BEING SO ALONE!”

And as a whole, that’s how I would describe Hobo Johnson and his performance: strangely special. The performance was incredibly quirky and left-field, yet so vastly adored by a mainstream audience, which isn’t an easy feat to accomplish, especially from someone so new in the game. 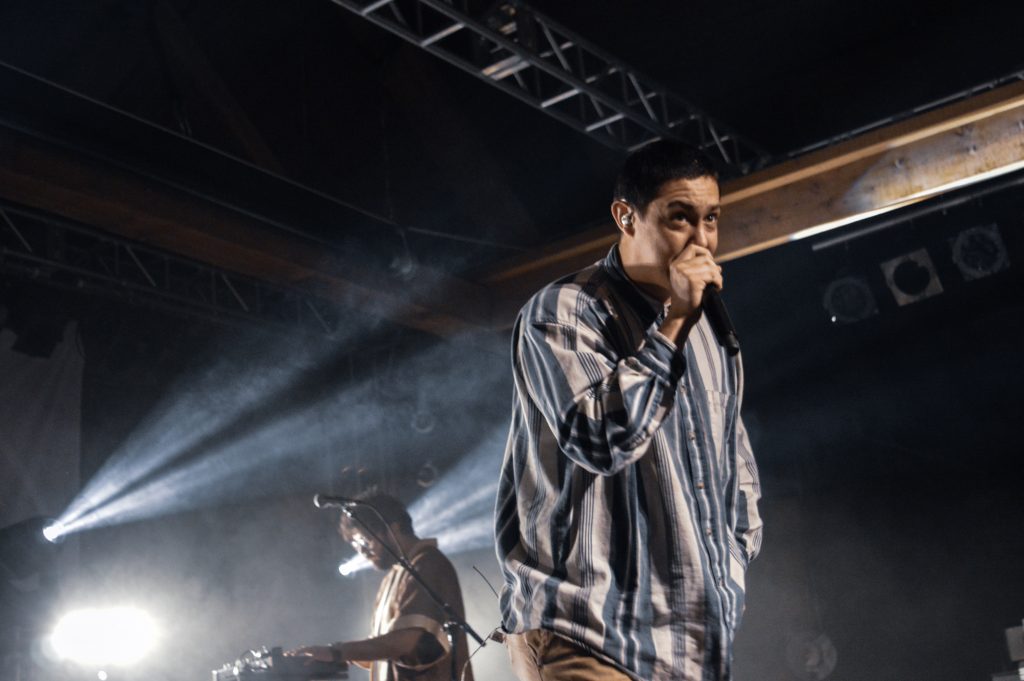