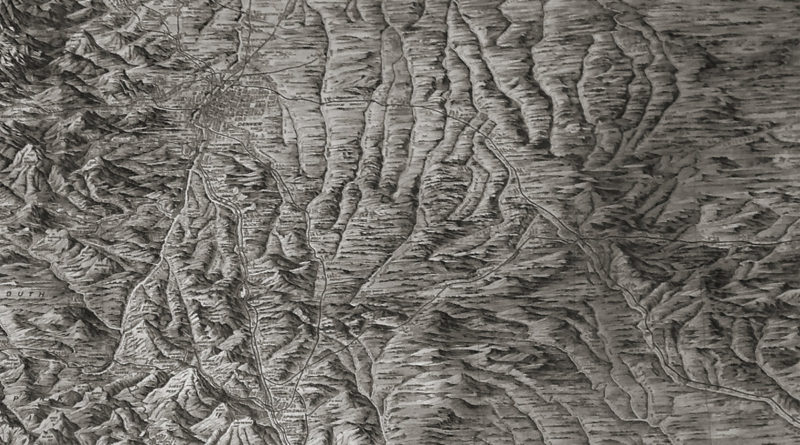 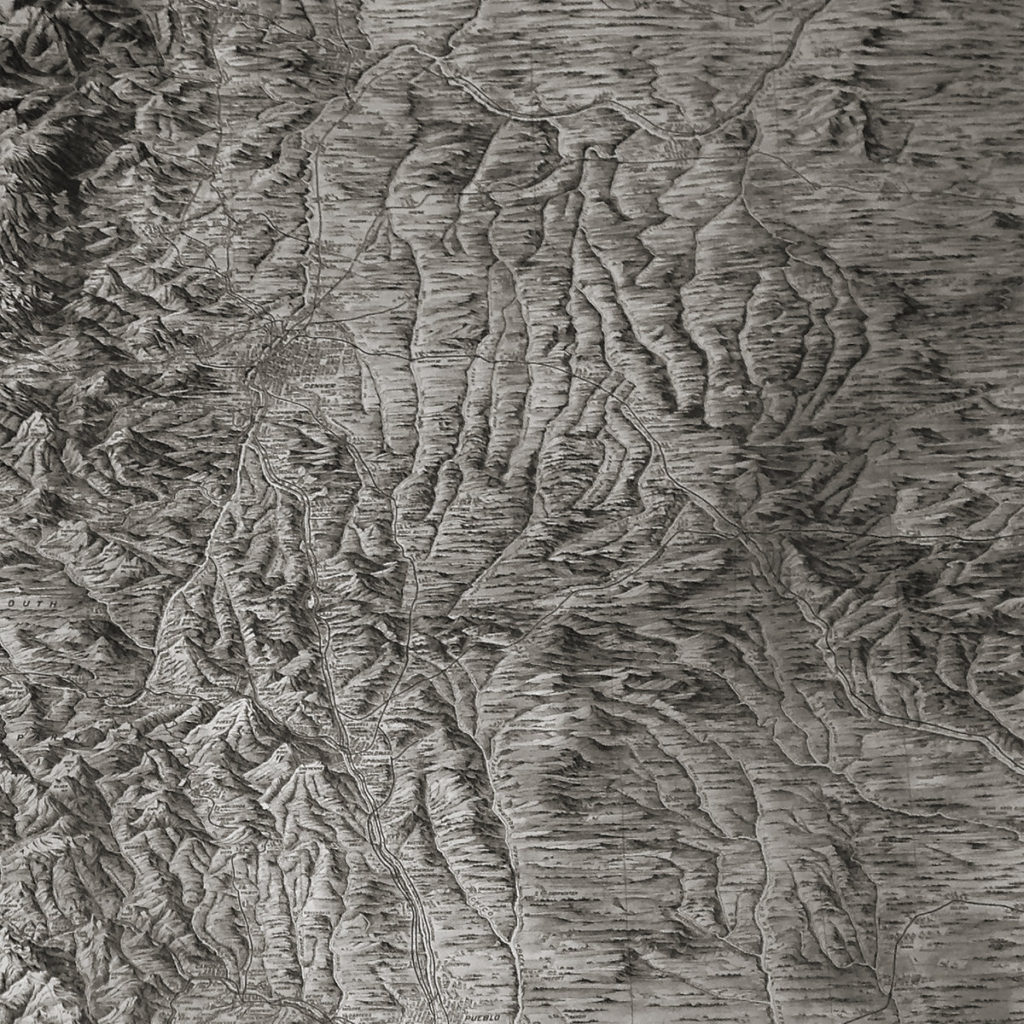 The debut album from High Plains (Loscil’s Scott Morgan and cello savant Mark Bridges) is as stark and bleak as the album art suggests. Cinderland, released March 10th on the tightly aesthetically wired Kranky, is inspiring but not necessarily uplifting. It shouldn’t be played around depressive types, yet it possesses a sorrow to be desired.

On “Blood That Ran the Rapids” Morgan uses a repetitive clunk of percussion similar to a rowboat tapping the dock. Bridges’ cello shapes background textures while Morgan partners ominous clashes and dark energy, similar to a flood eating away the riparian zone. “The Dusk Pines” catalogues a scorched Earth dialogue, drawing one deeper into the visceral cover of a cinder swept landscape. Standout track “White Truck” has the haunting qualities of the aftermath; deep bowing cello and gentling hammered keys before an ‘end times’ darkness bursts into ear shattering noise.

The latter half of Cinderland is less about explaining and more about holding on. “Ten Sleep” pulls the previous weight to the side and restfully clinks a softened melody, while suspended cello over hopeless echoes and sad angles of glacial space, fill “Black Shimmer.” The next track, “Hypoxia,” has a growing percussive heartbeat, but not one familiar with love or a lasting peace: rather survival and detection.

There’s a familiar ghost humming its way through most of Cinderland. Bridges’ calculating cello and Morgan’s ethereal sounds form a tangible relationship to something uniquely tied to the geography they recorded in. Cinderland refreshes itself when a harder struck piano note lifts the scope above the smoky backdrop or when a placid field recording buzzes and stretches the mood of a song. The eerie presence, however, is continuously felt. “Song for a Last Night” is a fitting end to such a harrowing collection of songs. Creaking ambience spilling amongst the night air reveals no easy decision.

High Plains have conjured up a solidly mature, neo classical artifact on Cinderland. The monochromatic depths Morgan and Bridges uncover may zap your mojo, but if you survive the dense trek into the scarred plains they’ve documented, you might just find yourself thirsting for similar terrain in the future.

(You can listen to Cinderland below via the Bandcamp and get more info about them on Facebook HERE).