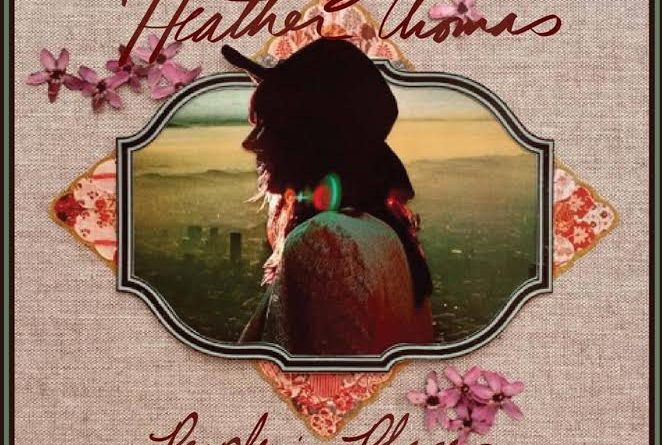 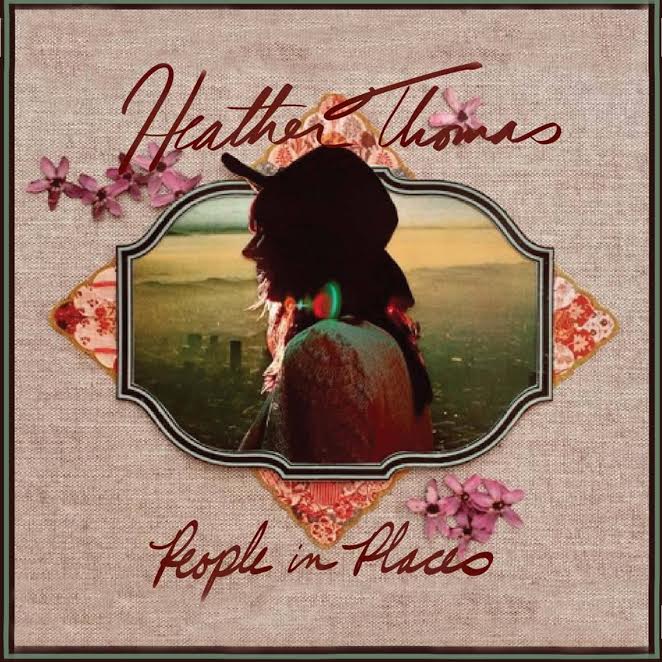 Seattle drummer turned songwriter Heather Thomas will be releasing her debut EP, People in Places in June of 2017. The six new tracks include her first batch of original songs and finds her exploring a full range of talents, as Thomas sings, plays drums and ukulele, showing the world why she has been hired by Macklemore and done national tours with Mary Lambert and Ameripolitan Outlaw Female of the Year, Darci Carlson. Thomas was joined by some of her close friends for the recording, including; Dune Butler on upright and electric bass, Charles Wicklander on Piano and Keyboards and a slew of guitarist: Skyler Mehal, Owen Proto, Erik Thomas, Jerett Samples and George Wiederkehr on classical guitar, keyboards, and synths. The fresh sounding tracks were recorded by engineer George Wiederkehr, who did a fine job of showcasing the sweet soaring of Thomas over a canvas of rich instrumentation.

The opening track “Leanna,” is a brilliant juxtaposition of a minor key progression on bass and piano set against a jaunty train beat on the drum kit and tasty guitar flourishes, while the lyrics tell the torrid tale of heartbreak, violence and broken promises. Thomas accompanies herself on her newly adopted second instrument the ukulele on the Celtic flavored poem “Carolina.” Reciting a delicate repeating melody of floating introspective lyrics with her silky alto over a sparse drown. The tempo then steps up to an easy swing for a tale of fleeting love in “Montana Sky.” The gentle waltz with the simple title ‘Lullaby,” has the desired effect of relaxation and hypnotic captivation with its lovely counterpoint of harp and piano. The title track is a revved up acoustic folk rock anthem of personal empowerment.

Thomas stakes her claim as not only a front person by stepping out from behind the drum kit, but as an artist with gumption, goals and something to say as she declares,” “Oh my darling, I love you but you couldn’t hold me down if you tried,” but make no mistake the drums are rolling hard under her soaring vocal. The album ends with the lyrical and time shifting love song “When I Should,” a strong encore that gives a curtain call to all the elements of Thomas’ songwriting and instrumental skills as it builds from an easy voice and ukulele intro in to a full blown sonic affair. People In Places from Heather Thomas is a confident step forward from a hard working northwest artist who has a wide skill set and a deep spirit.

(You can listen to People In Places below via Bandcamp and get more info about Heather Thomas on Facebook HERE.)