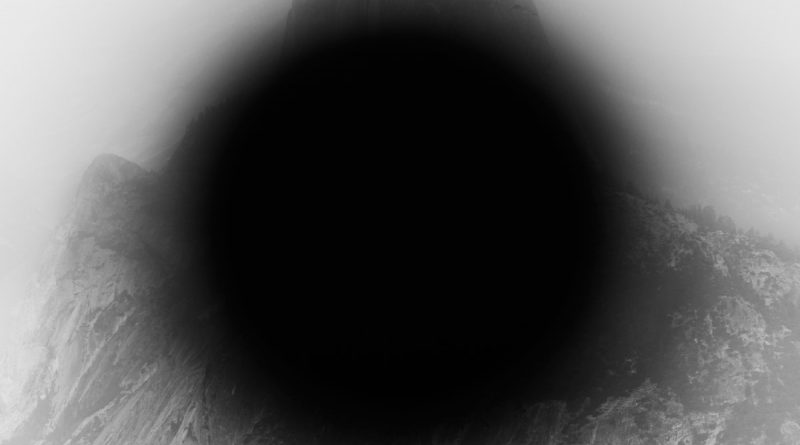 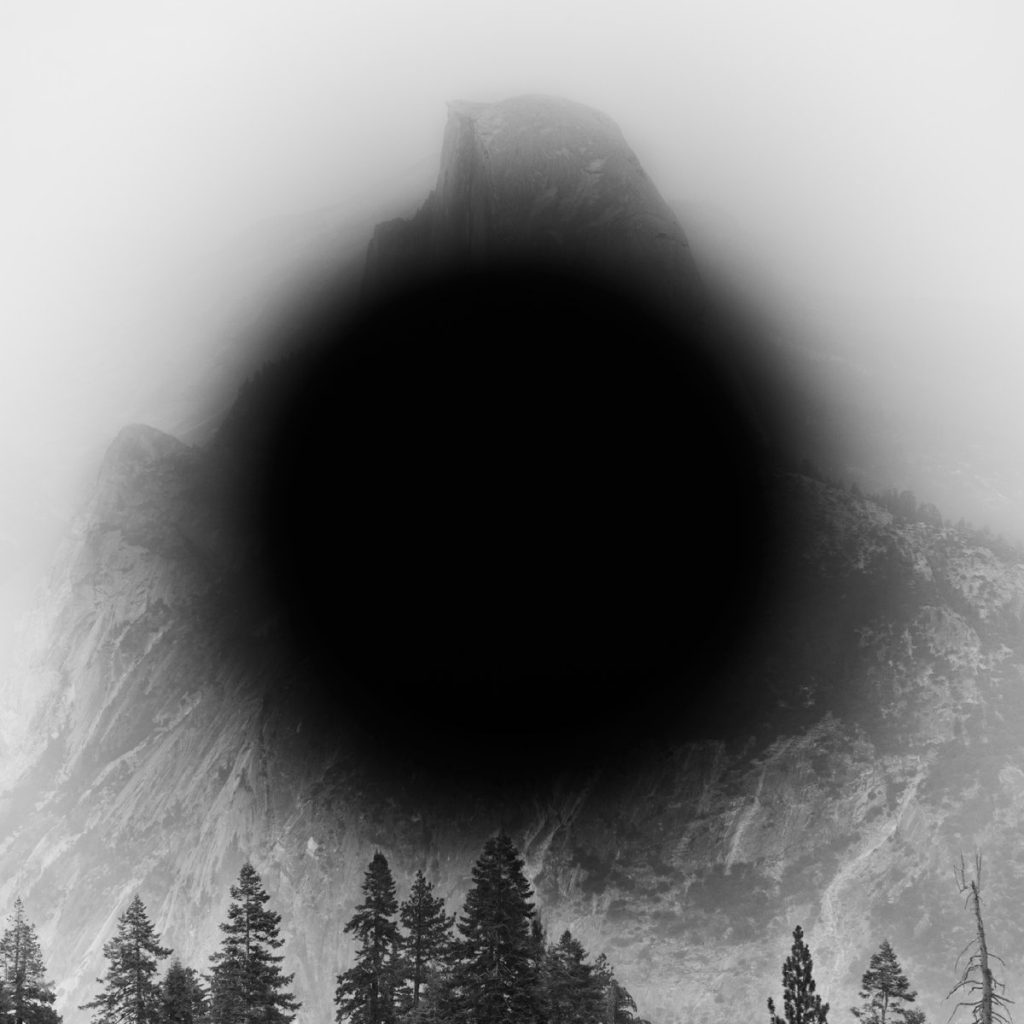 Keith Kenniff’s oeuvre of ambient streaked, classically seasoned minimalism under the banner of Goldmund has been dependably inspiring for more than a decade. Kenniff, a master of flossing subtle textures, has always seemed equally interested in the backdrop. He often pauses, permitting his moldable sonics to fill their shape, thereby revealing pockets of secretive melodies. Occasus, his splendid new record, reaches in wonderful fashion. While rarely dealing in colors, Occasus is fashioned with the smallest molecule in mind, making it Kenniff’s most intriguing record to date.

Occasus reveals best in chunks. The first four songs identify the omnipresent black spot on the cover. “Before” begins the dark spread delicately, as keys drift in the ether. “Above” is a slow spill. The tumbling piano notes are sparse and the background sustain is resplendent. Kenniff unwraps this heart-warming melody with such earnest, it nearly soundtracks all the love and heartache ever witnessed. “Bounded” stirs and flubs behind piano keys. Sounds begin to invert and smoke out of Kenniff’s use of organic reverberations and modern manipulation. “Breaking” faintly hammers open a door into an endless expanse. Sounds mitigate and reform as the faux chorale hum gathers the sparsely laid notes, blanketing them to bed nearby the growing blotch.

Track five, “As You Know”, dabbles in Euro-classicism and could register as a nod for anyone forced into piano lessons. Kenniff’s patient approach has always rewarded big dividends. Here he crafts familiarity with a keen sense of release. It’s a blunt shift, but gentling redirects the mood.

As the album progresses, Kenniff’s knack for detail blooms. “Thread” spins a repetitive web of struck percussive tones that dynamically flare as he traffics his sounds cyclically. “Terrarium” is covered in a weighty cloud of drone. Piano notes strike the pillowy thickness and small plumes fester. Kenniff seems content within the walls and structures he’s created, until “Turns” streams out impeccable cerebral spacing and thin stripes of 80’s melodicism.

“Moderate” bottles the emotional heft felt earlier on Occasus. Sound and structure drape on a coat hanger, solemn and gray. Touches of regret and loneliness arise connecting dots we see when our choices teeter on damaging. The moody and sharp end dims under the stove light.

“What Lasts” ends Occasus by silhouetting a delicate sense of the past. Kenniff’s best moments are full of lingering reservations, chiseling, and exposing glimpses into the mystery that captivates him. Not surprising, Occasus and everything else Kenniff touches, reciprocates.

(Check out ‘Occasus’ below via Bandcamp and get more info about Goldmund HERE.)