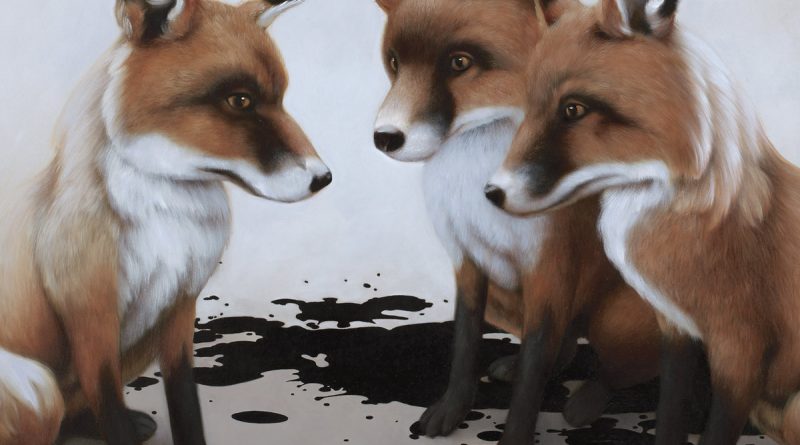 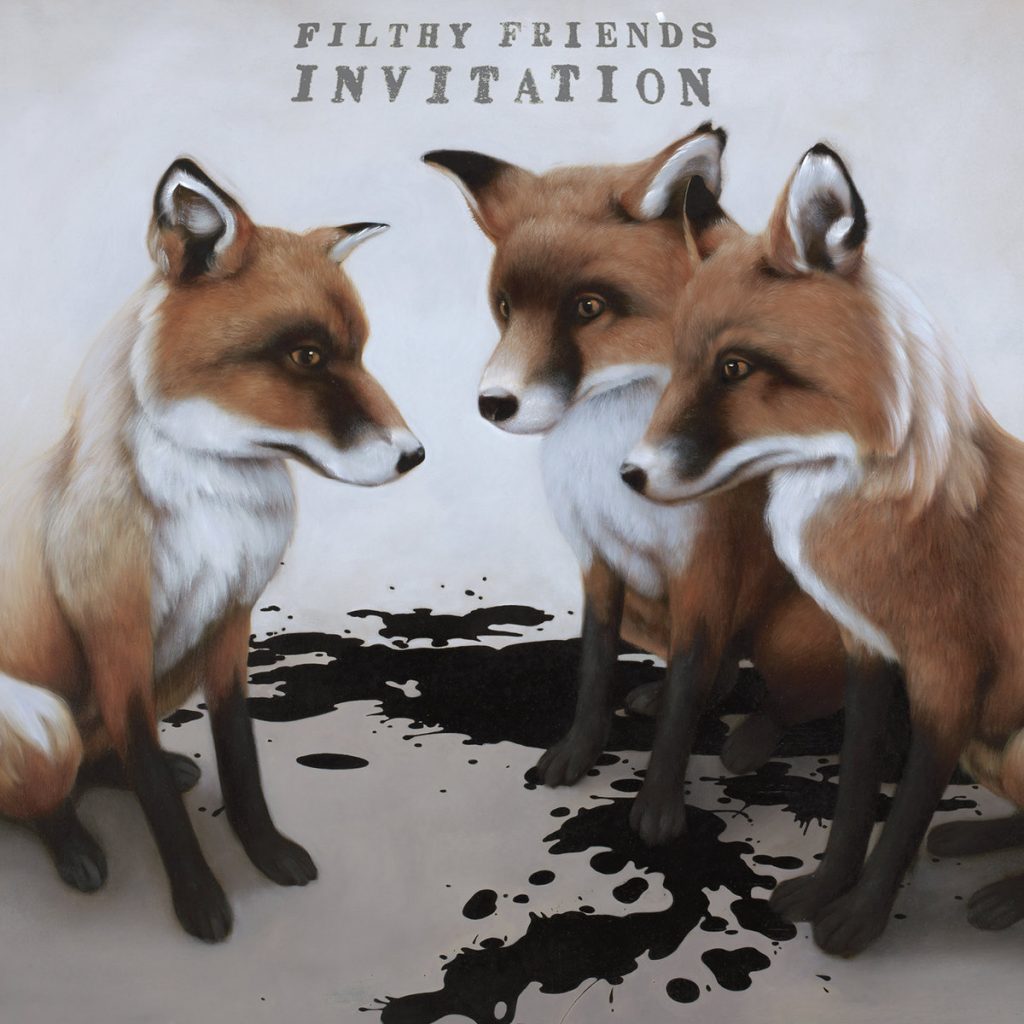 Filthy Friends is a mash-up between R.E.M. (Peter Buck) and Sleater-Kinney (Corin Tucker), along with part of R.E.M.’s touring lineup (Scott McCaughey, Bill Rieflin), and some Fastbacks (Kurt Bloch) on the side, plus a dash of Nirvana (Krist Novoselic). The result is an eclectic release that has the band exploring a number of musical styles with ease; this is a group that likes to mix it up.

You might have heard “Despierata” (“Awake”) as part of the anti-Trump “30 Days, 30 Songs” project. The mid-tempo track is a song of hope, with Tucker coolly singing about kicking out the old order of greed (“The gold watch strapped around your wrist must have stopped some time ago”) in favor of progressive change. Contrast that to the first single, “Any Kind of Crowd” (released this past Record Store Day), the kind of shimmery pop tune you can easily imagine Blondie performing. Then there’s the plaintive “Brother” (with Novoselic’s bass is well to the fore), a number about reaching out to family after you’ve drifted apart, that starts out small and wistful, then surges forward with emotional power.

The songs on Invitation embrace both the personal and the political. Most obviously on “Despierata” of course, but also on the driving “No Forgotten Son,” a fierce indictment of racial inequality inspired by the death of Trayvon Martin. The bristling “The Arrival” (the album’s most Sleater-Kinney-esque track) is ostensibly about going out dancing, but you can easily read it as a rallying cry for The Resistance as well. Tucker’s deft lyrics paint concise pen portraits of her characters, from the teenage runaway in “Come Back Shelley” to the woman stuck in the wrong relationship in “You and Your King.” There’s a nice vocal diversity from Tucker as well; she can turn up the volume when needed, but on the title track, which closes the album, she makes an unexpected venture into what might be called country-vaudeville.

Let’s hope this isn’t just a one-off release. With the band’s members all involved in a variety of other projects (indeed, Rieflin’s commitments with King Crimson have meant he’s been replaced on live dates by Linda Pitmon on drums), Filthy Friends’ future is unknown at present. But at least they’ve left behind the kind of engaging album that can come about when a diverse group of musicians finds that working together can bring out the best in each of them.

Filthy Friends will appear in a Meet & Greet at Light in the Attic Record Shop on Friday, Sept. 1, at 5 p.m., and will perform at Bumbershoot later the same day.

(Listen to Invitation below via Bandcamp, and get more info about Filthy Friends on Facebook HERE.)