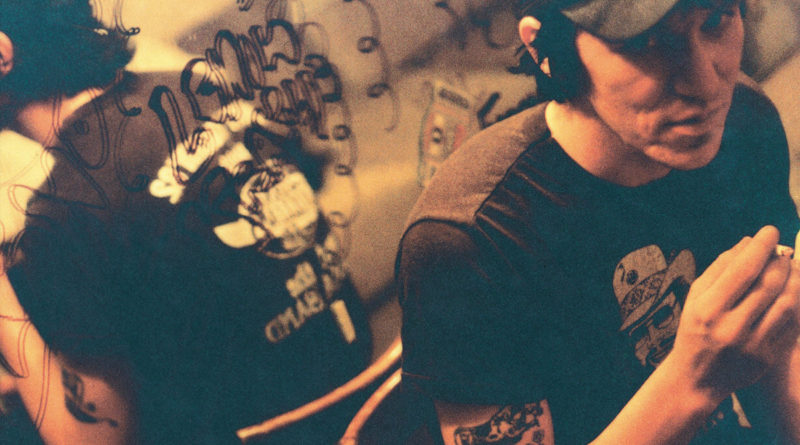 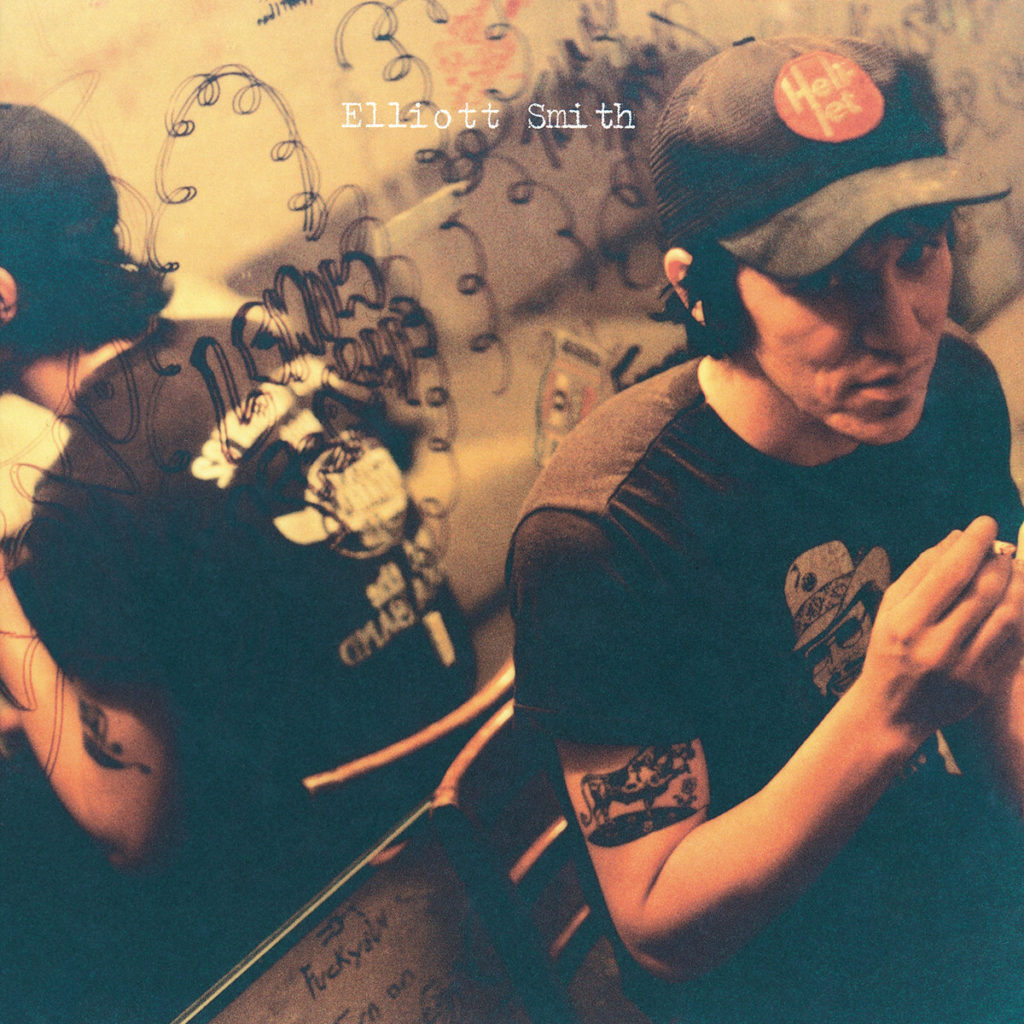 Either/Or was Elliott Smith’s third album, and his last indie LP. For its 20th anniversary, it’s been revamped into a two-disc set, with the original album remastered, and a second disc of rarities.

The album was truly DIY in the best Kill Rock Stars tradition. Some tracks were recorded in a studio, housed in what used to be a dairy barn. Others were recorded in various apartments; Joanna Bolme, who lived in one of those apartments, jokes that that’s the reason “Speed Trials” is so quiet: “It was [recorded in] an apartment, not a house, and we had a neighbor below.” For the first time, Smith was able to stretch out during the recording process, recording on 4-track, 8-track, and 16-track, learning to use the studio like an instrument.

In the album’s liner notes, Kill Rock Stars’ founder Slim Moon notes the difficulty some critics had in taking Smith’s music seriously; what was “folk music” doing on KRS, home to more raucous groups like Bikini Kill? Smith’s music wasn’t “folk,” of course, just mostly acoustic. And there’s a spareness to the sound (Smith plays all the instruments) that makes you really pay attention to the words. What you find is that despite the gentle, even soothing vocals, is that Smith’s more likely to be spinning out a dark tale than not. You might call it un-easy listening.

Smith details imploding relationships with a cool casualness: “Nobody broke your heart/You broke your own ‘cause you can’t finish what you start,” he observes in “Alameda.” His previous band, Heatmiser, had stuck a toe in the major label waters, an experience he details with disdain in “Pictures of Me” and “Angeles,” a place where the odds are definitely not in your favor (“And what’s a game of chance to you/to him is one of real skill”). “Between the Bars” depicts the sadness of two lost souls drinking their troubles away, and even “Rose Parade” is a bitter dissection of a beloved American experience; gathering up the family to watch a parade.

But despite the lyrical gloom, the songs are engaging; Smith’s delivery is wry, not despairing. That’s something that’s more apparent on the bonus tracks, most of which are live songs culled from Smith’s set at the 1997 Yoyo a Go Go Festival in Olympia. There’s a greater warmth in his voice, and a shyness as he banters with the audience; “You wanna hear a fast song or a slow song?” he asks at one point as people call out different titles. There’s a few studio outtakes as well. There’s a brief melancholy keyboard rendition of “New Monkey”; the resigned “I Don’t Think I’m Ever Gonna Figure It Out,” and a demo prepared for Mary Lou Lord of the so-long-I’ll-be-seeing-ya goodbye song “I Figured You Out” (Lord’s version appeared on Martian Saints EP). There’s also a markedly different version of “Bottle Up and Explode!,” later re-recorded for XO, that’s faster and with more of an edge.

After Either/Or’s release, Smith vaulted back to the majors, and grabbed an Oscar nomination for “Miss Misery” (featured in the soundtrack of the film Good Will Hunting) along the way. Was this a fork in the road he should not have taken? We’ll never know. Smith died in 2003, but he left behind a powerful legacy that continues to move people as they discover his music.

(You can listen to Either/Or below and purchase it on Bandcamp and get more info about Elliot Smith on Facebook HERE.)