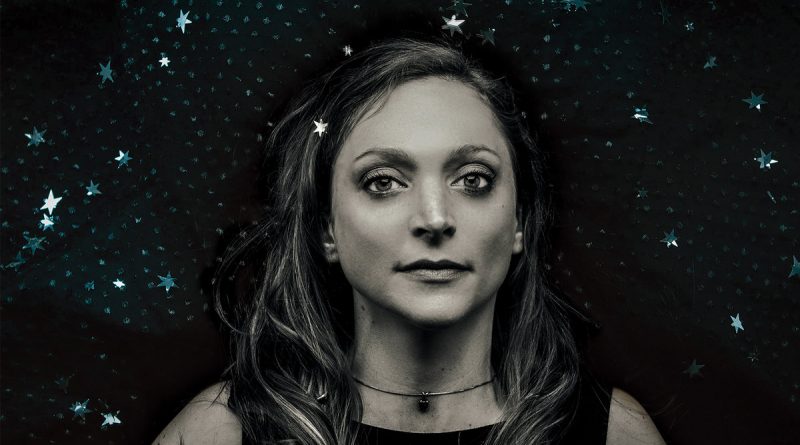 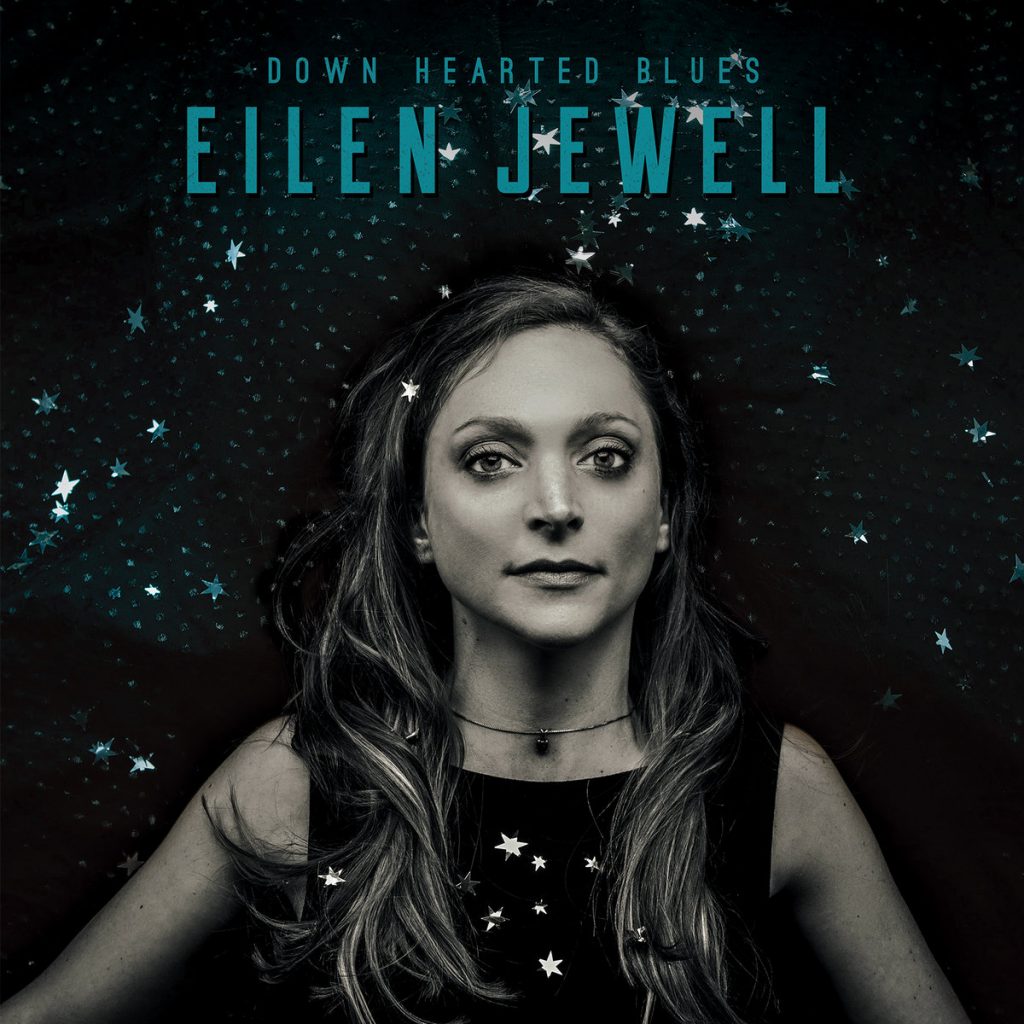 Mining for treasure into the depths of great American blues and roots songs, Eilen Jewell strikes gold with her seventh album, Down Hearted Blues, to be released September 22. The Boise singer songwriter and her trio lead by her partner/drummer Jason Beek along with Jerry Miller on guitars, and Shawn Sura on the upright bass reimagined and recreated the full authentic vintage sound of twelve tracks of roots and blues live off the floor in only two days.

Opening with a sassy rumba “It’s Your Voodoo Working,” that features reverb-soaked leads from Miller, then down shifts into the easy blues of Lonnie Johnson’s “Another Night To Cry,” recreating the 1963 feel and vibe with precision. Sura leads the charge on Willie Dixon’s jump blues “You’ll Be Mine,” and engineer Steve Fulton adds some tasty piano. The title track was a hit for the Empress of the Blues, Bessie Smith in 1923 and is given an acoustic country blues treatment, with Miller setting the groove around a greasy slide riff for the early northern soul hit “I’m A Little Mixed Up.”

Jazz man Curtis Stigers sits in on saxophone for the first of a few tracks on the dramatic blues “You Gonna Miss Me,” bolstering Jewell’s sultry torch song vocals. The quartet delivers the Texas blues prototype “Walking With Frankie,” with fire, then turn and lay way on the Memphis Minnie‘s back porch blues “Nothing In Rambling.” Jewell then stretches out on the frantic Big Maybelle tune “Don’t Leave Poor Me,” and the daring take on the Otis Rush hit “You Know My Love,” handling the challenging vocals with ease. Jonah Shue plays the role of Fiddlin’ John Carson and Jewell does her best as Moonshine Kate on the old-time hillbilly rambler “The Poor Girls Story,” closing the album as if to say she won’t venture to far from the roots music that gained her acclaim.

Eilen Jewell and her crew handle a diverse set of styles with skill and passion and should garner respect from across the musical landscape with this release.

(Pre-order Down Hearted Blues from Bandcamp and get more info about Eilen Jewell on her website HERE.)