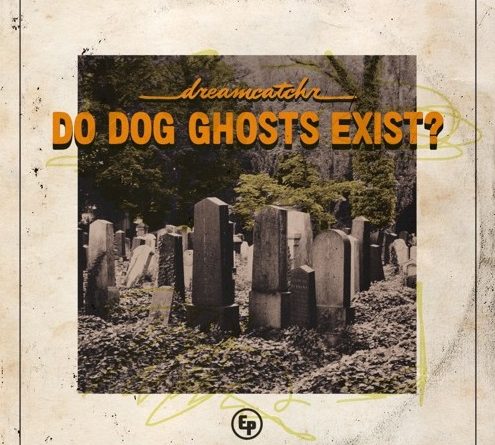 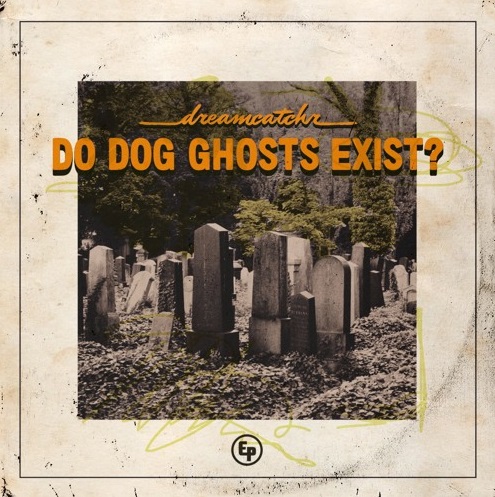 After the release of their debut EP Night Terrors in early 2016, Seattle’s dreamcatchr has returned with a new collection of powerful music called Do Dog Ghosts Exist? Their sophomore EP came out on March 17th, and it isn’t one you’ll want to miss out on. Each of the five songs on this EP shine through as magnificent and pure pieces of indie-pop/rock music.

Let’s be honest; when indie-pop music is mentioned, the first image that pops into your mind is probably of four fashionably dressed white guys with a couple of guitars, and maybe a keyboard but dreamcatchr’s new EP transcends any barrier that may have have been placed down upon the boundaries of modern alternative music. While there are definite aspects of indie pop throughout all their music, like breezy guitar melodies and an all around chipper feel, dreamcatchr cleverly infuses elements of funk and rock in many sections of the EP.

After listening to Do Dog Ghosts Exist?, one thing that stands out are the impressive and cutting vocals of Shannon Clark. Clark has one of those voices that could fit in beautifully with any genre of music, and this fact is definitely shown off throughout the EP. On tracks such as “Haunted Face,” her powerhouse vocals are so intense that it will nearly catch you off guard.

Though Clark’s talent is vital to dreamcatchr’s sound, the other four members of the band are just as important. For instance, the excellent guitar work in each song is brought to life by Ben Dorcy and Raven MacDaniels. The first track, “Plans,” possesses a few rhythm and tempo alterations that added to the interest of the song, which couldn’t have been done without drummer Eduardo Martinez. Michael Bruno the pulls off an intriguing double-performance on the bass and synth, which pulls all of these different tracks together.

All five members of dreamcatchr worked together as meticulously as a machine in order to produce the best quality music that they could have, shown in their newest EP, Do Dog Ghosts Exist?

(You can listen to Do Dog Ghosts Exist? at Soundcloud and get more info about dreamcatchr on Facebook HERE).