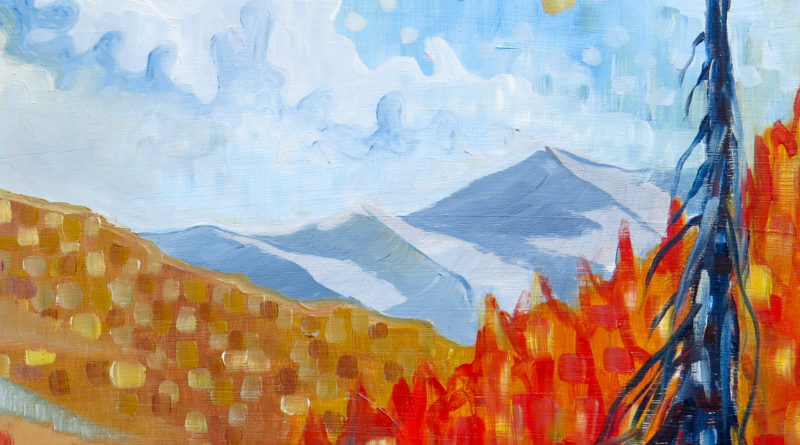 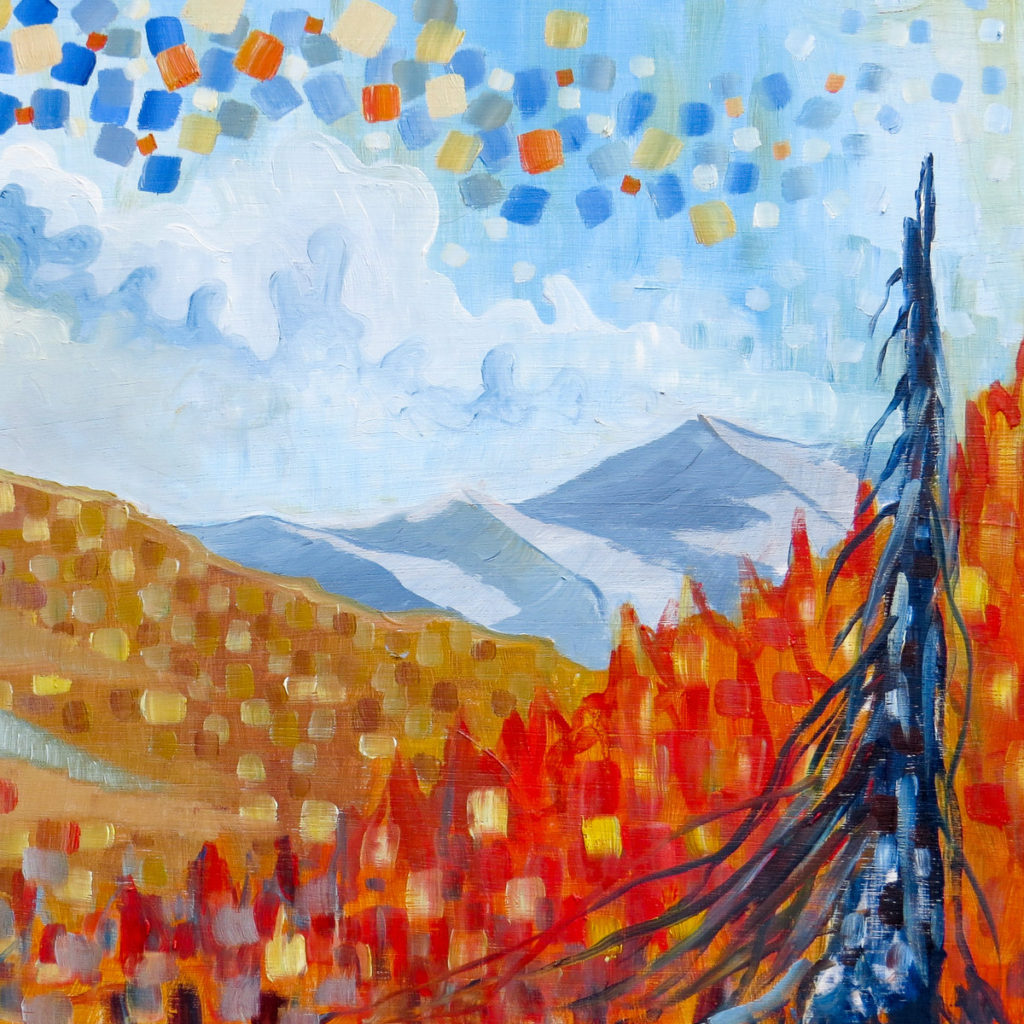 Their music has been described as Sasquatch Rock or Dirt Metal but one thing for sure, Devils Hunt Me Down  has a sound that is pretty tough to nail down and even harder to pin a label on. One minute they sound almost southern with a jam-band quality and by the next measure are in a full on is progressive meltdown. One thing that isn’t hard to nail down is the propensity of the band to make kick-ass, straight-forward rock ‘n roll in their own unique way, no matter what box people want to put it in.

In Medias Res II, released in May of this year delivers four songs that most definitely cements them near the top of Seattle’s current crop of heavy rockers. Any conversation about the “best” active rock bands in Seattle that doesn’t include Devils Hunt Me Down is incomplete. The EP starts out with the jam-heavy rocker “Caveman in a Computer Room, ” and sets the tone for the following three tunes with uptempo guitar and driving bass. The powerful, growling vocals of Matthew Bentley are perfect for these songs.  The final song “Rusty Nail” allows the band to display that they are not to be taken lightly, it’s all over the map musically and while the whole band is in the pocket throughout, the meandering bass line from Ian Sides is what sets the hook on that tune.

The band teamed up with Seattle legend Jack Endino(Nirvana, Soundgarden, Ten Miles Wide) hoping he could capture the essence of these Sasquatch hunters and to no one’s surprise, he did. The result is a sound that while heavy as hell in terms of tone, it contains infectious grooves throughout the entire 19 minute project.

In Medias Res II is the first in a line of three EPs the band plans on putting out this year, with the next installment being actually available now exclusively on Bandcamp (we’ve heard the first song from the next one and it’s a scorcher as well.)

You’d be hard-pressed to find another four-song EP in Seattle, or anywhere else for that matter, that packs as much punch as this one does and it will surely leave the listener wanting more. And they’re in luck because the band has more ready to deliver. Stay tuned for our review of the second in the series.

(Listen to the EP below via Bandcamp, and get more info about Devils Hunt Me Down on Facebook HERE.)