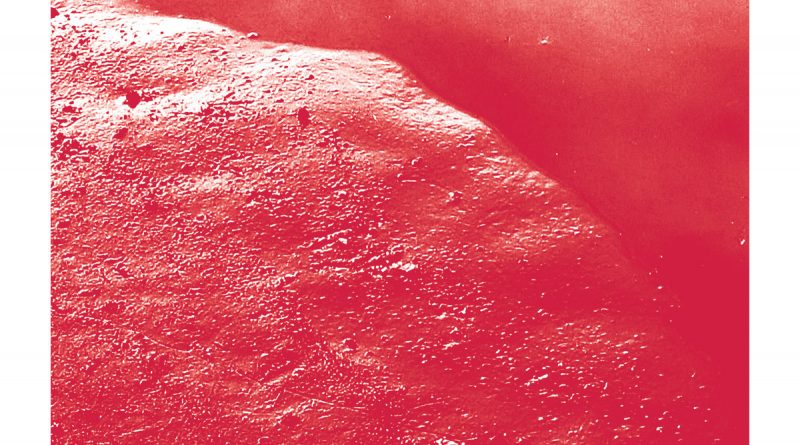 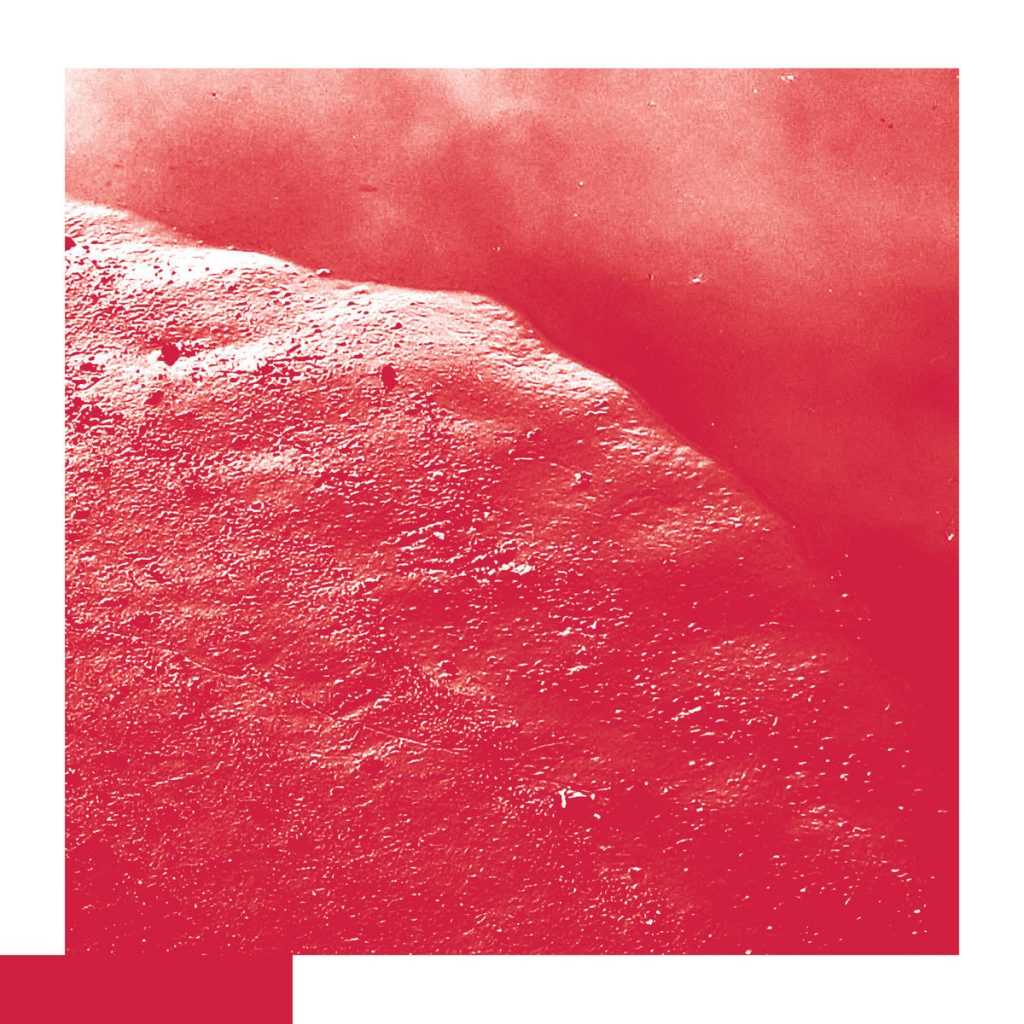 Last year’s aptly titled The Transition found multi-instrumentalist David Allred’s classical tinged vignettes streaking glorious flecks of light on life’s precarious chapters. Allred’s time as a caretaker piloted a narrative where resolve wasn’t always readied or welcomed. Stories like “Randy and Susan” framed love and greed in such terms, and as a whole, The Transition fashioned the constant knock from change as both troubling and beautiful.

His companion release, The Cell, follows Allred electing to find his place. His instantaneous greeting on opener “The Cell” is lined with tender strings and piano. Allred’s singing style is parceled out, striding with the majestic. Singing almost word-to-word, he elevates each syllable, cresting an ascent of spoken tenor and falsetto, never wobbling. He sniffs out risks, lifting his voice just at the verge of straining and uses instrumental pauses to shape his sentiments and quest. The earnest follow up, “Mandatory Soul”, is bowed beautifully on violin, amid ambient hums. At just over a minute, Allred seems interested in carrying the listener somewhere else. “Nature’s Course” is piano driven, and despite it’s familiarity, Allred plays a tricky opener before resting in swath of echoes, dominated more by his vocal abilities than his commanding piano playing. A master at dynamics and mood elevation, Allred drops the push and settles into the corner with his voice less amplified and piano taking the wheel. The whirr and whistling on “Full Moon” seems to project reflections. Like “Mandatory Soul”, Allred captures light in a jar with little fussiness. The instrumental “Fading Away” is nearly as brief yet seizes the space between sounds. Allred appears more spontaneous, chasing a feeling and reaching a moment of ‘Eureka!’.

The commanding finale, “Lexington Hills” begins similar to the start and stop on “Fading Away”, with Allred carefully choosing which steps to accentuate into earth. Trumpet cuts into a surge of falling notes, as does a heroic violin. After the three-minute mark, Allred shifts moods, catapulting the tempo into a jaunting kick step of playing. By four and half minutes, he’s soaring the skyline. Strings exclaim and the grounding strike of glockenspiel resonant into a realm only dreamt of.

Allred’s voice and adept storytelling on The Cell lingers even after the final note. Texturally bundling an experimental side in the folk and classical continuum, Allred avoids canning too many flavors in one bite. His patterns of lush arrangements and quilted warmth give an autumnal shimmer lasting well into the next season.

(Check out The Cell below via Bandcamp and get more info about David Allred HERE.)