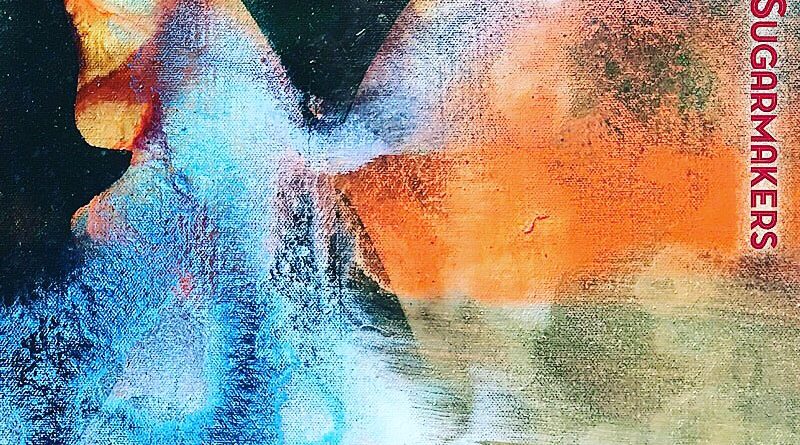 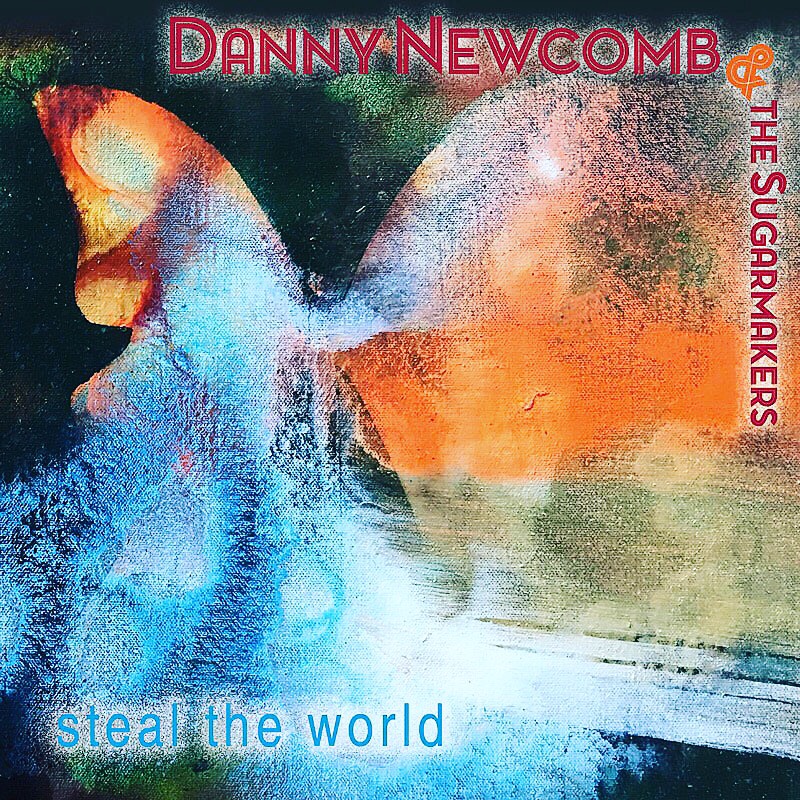 There’s authentic goodwill knitted into the music Danny Newcomb releases. After more than three decades of writing and performing songs, releasing albums under different signatures and touring flashy cities and opening for big name acts such as Oasis and Pearl Jam, Newcomb embodies a lifelong rocker not chasing forgettable accolades. His new record, Steal the World, carries a fierce, but earned wherewithal and unsurprising arsenal of talent courtesy of Newcomb and his band, the Sugarmakers.

Album sendoff, “Broke My Fall”, carries a balladry rife with sincerity, thus capping an album stout with unclouded views and lasting pillars. Steal the World’s lived in sound can’t be overstated. It overshadows the pithy, indie wannabes and rock’s legacy acts (who haven’t released anything noteworthy in decades). It’s an endearing rock ‘n’ roll record, which avoids rock’s indulgent pitfalls despite riding so close to rock’s established sounds. Chalk it up to keen ears and 10,000+ hours of consistently striding into warm legitimacy and rising above the ebb and flow of rock’s turbulent chart toppers.

(Click HERE to listen to the title track and purchase the album HERE.)