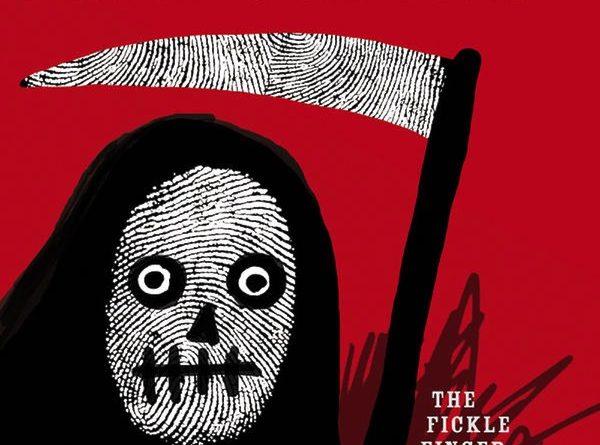 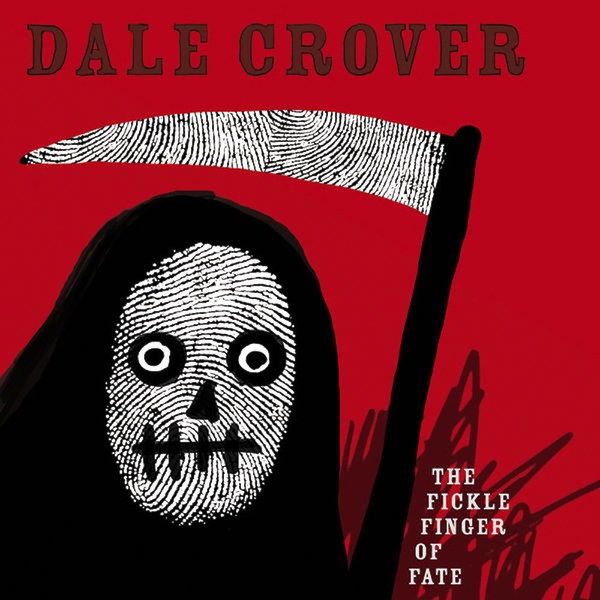 There’s understandably some trepidation when one hears that a drummer is releasing a solo album. After all, if they were that good as a singer, why did they end up as a drummer? One thinks of the most infamous solo record by a drummer: Keith Moon’s wretched Two Sides of the Moon (which you don’t ever need to listen to — really).

Happily, Dale Crover’s The Fickle Finger of Fate is a different kettle of fish altogether. The Melvin’s co-founder has found a fun way to highlight his prowess as a drummer for one thing, dropping 30-second clips of him bashing away at the kit (drawn from his previously released, limited edition record Skins, a truly esoteric creation as likely the world’s only 12-sided record, with six spindle holes). The rest of the record is tuneful and melodic, inviting the listener in to play. It’s the kind of accessibility you’d expect from someone who cited the Beatles and the Monkees as two of his musical influences in a recent interview.

Listen to the great harmonizing on “Hillbilly Math,” for example. There’s a thick, crunchy musical backing that blends perfectly with the crazy energy generated by Crover’s fuzzed-out vocals. In fact, there’s some type of distortion/effects used on all his vocals, giving each of the songs a different character. His performance on “Big ‘Uns” has the slinky glam coolness of T. Rex and Marc Bolan. The title track is in a more mellow singer-songwriter type of mode with a spacey vocal (though you can count on always having a strong backbeat).

There’s a sense of playfulness too. Check out the video for “Bad Move,” which parodies Paul McCartney’s “Coming Up” video, for example. Sir Paul played most of the characters in his video, and Crover does the same (with a little help from Acid King bassist Dan Southwick, and Fickle Finger’s co-producer Toshi Kasai). His lead singer lounge lizard character riffs on Dean Stockwell’s creepy criminal in Blue Velvet (who unnerved a terrified Kyle McLachlan by lipsyncing to Roy Orbison’s “In Dreams”). Crover isn’t quite that sinister in his video (shot on VHS, “which makes it look very dirty and from a different era,” in his words), but it’s still unsettling — and Crover obviously relishes the role.

Crover plays most of the instruments, with some assistance from Kasai, Southwick, fellow Melvin Steven McDonald, Cristy Joy (backing vocals), and his own 11-year-old daughter, Scarlett (violin, percussion, vocals; check out her shave-and-a-haircut-two-bits violin kiss off on the album’s final track, “Vulnavia”). This is a record with a lot of musical twists and turns on it, making it great fun to listen to — it’s a ride that delights in the unexpected.

(Listen to the album below via Bandcamp, and get more info about the album HERE.)