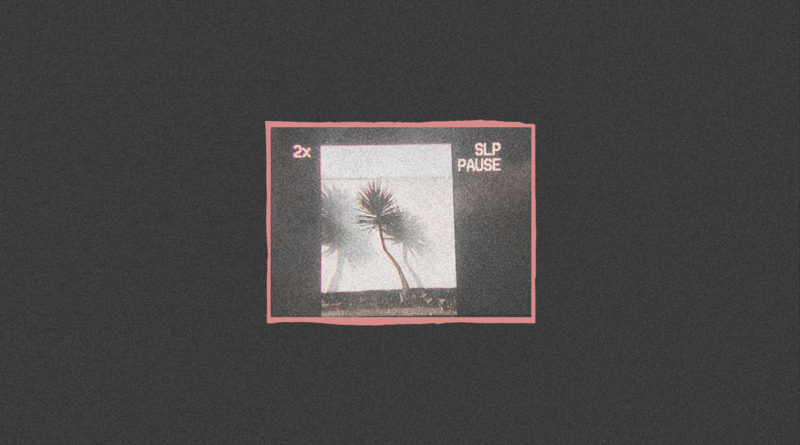 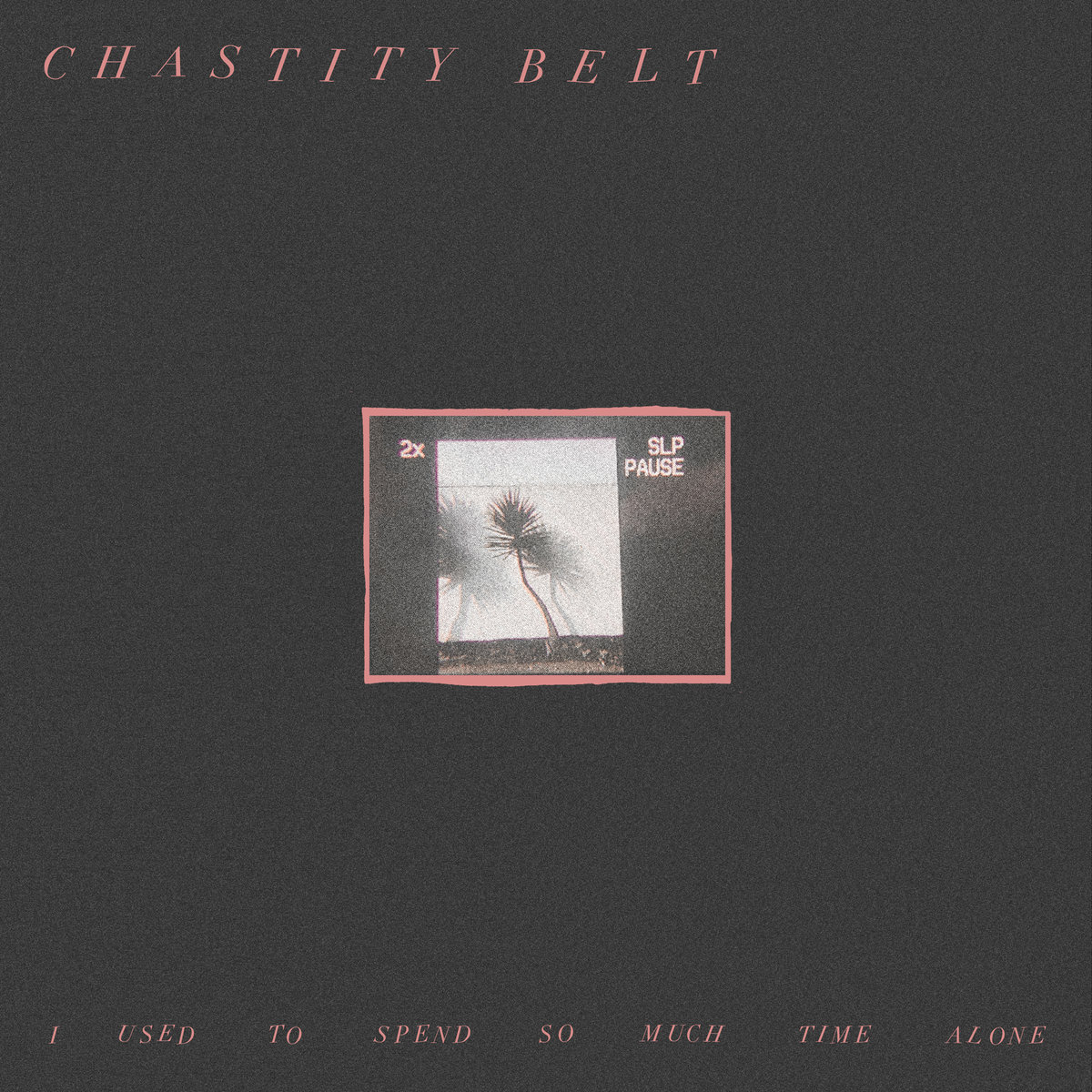 It’s always a beautiful thing to see a beloved band change, mature and improve within each era of their music. Nobody in recent years has done this as well as indie four-piece Chastity Belt on their newest full-length album, I Used to Spend So Much Time Alone. Set for release June 9th via Hardly Art Records, Chastity Belt succeeds in delivering a deeply nostalgic and dreamy collection of music to ponder and enjoy.

After forming in 2010 while studying at Whitman College, Chastity Belt has made a name for themselves these past several years through their witty lyrics and humorous, low-key temperament. Comprised of Julia Shapiro, Lydia Lund, Annie Truscott and Gretchen Grimm, Chastity Belt is a vital aspect to Seattle’s alternative-underground scene. After striding into the mainstream with tracks such as “Cool Slut” and “Seattle Party,” the four ladies have sailed into uncharted territory with this new release, and have done so magnificently. I Used to Spend So Much Time Alone is incredibly different from their past releases, but is still so incredibly Chastity Belt.

The album begins on a strong note with the infectious “Different Now.” Already racking up over one million streams on Spotify, it seems as though “Different Now” is the breakout track on I Used to Spend So Much Time Alone, and for good reason. Carried by a breezy guitar melody and the endearing vocals of Shapiro, “Different Now” distinctly captures the essence of Chastity Belt in three minutes and 48 seconds.

From there, the changes that the band has made to their sound become more clear. While Chastity Belt’s older discography emphasized more discussion on external matters, I Used to Spend So Much Time Alone is passionate and personal, giving us an insight to a side of the band that we’ve never seen before.

Themes of depression, anxiety and loneliness are strewn throughout the majority of songs, and an overarching cavalcade of melancholy is thickly layered onto each song. The album takes listeners from a deeply gloomy track called “What the Hell,” in which the lyrics are yearning for something more than what is already possessed, to the somber and gritty “Used to Spend.” Encompassing half of the album title, “Used to Spend” opens a door to the woes and worries of the band, displayed by Shapiro softly crooning, “Nothing’s really free / When you’re living in fear.”

I Used to Spend So Much Time Alone is a direct earpiece to the soul of Chastity Belt. Raw, real and fearless, this album is a perfect portrait of the indecisiveness and vulnerabilities that this generation so often experiences, and better yet, the beauty that can eventually come from it.

(I Used to Spend So Much Time Alone is available for pre-order via Chastity Belt’s Bandcamp page. Watch the music video for “Different Now” below.)