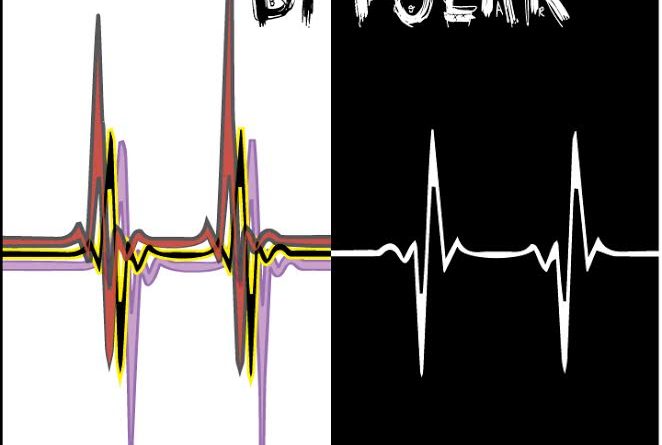 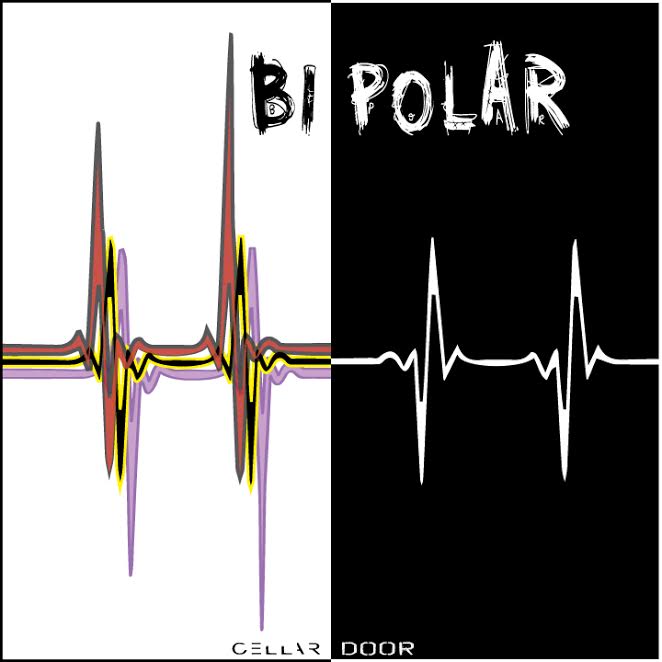 A new EP on my playlist is Bipolar which begins with hard rocking “Dead and Gone.” It’s a great start to an inventive, original disc that’s musically beyond reproach and lyrically gripping, to be released this weekend by Portland band Cellar Door. In “Jail Brake,” percussionist Alec Maier, “a formally trained jazz drummer” builds the foundation upon which front man Ian Hanley leads the listener on a chase through the hills and valleys of sanity. On guitars are Ben Carmine and Jake Houck, who also plays bass.

Cellar Door created a disc with high energy, a versatile collection of post punk, pop/rock excellence. They list their influences as Pearl Jam, Modest Mouse, Pixies, Tool, AIC and The Doors, and yet don’t mention REM, which is who came to my mind during several songs. There is an intuition at play in these six songs and a meshing of the band members’ individual sensibilities. This band knows who they are and it’s not any of the aforementioned.

Bipolar possesses a sense of wholeness, contrary to what the title indicates. All songs were written by the band and Javier Canteres, sound by Canteres and Ken Manning, produced by Natasha Hass-Hauskins with art by Ethan Hauskins.

The last song on the disc is “Explode,” a remix of another song “Devil In Fur,” from Right Here, Right Now, a 2013 EP released on DRD Records. Other releases include The Way Out (2005), Shelfed (2008), and Viral (2011). I plan to explore this entire body of work and am fairly certain I won’t be disappointed, and I’ll definitely be looking to attend a local show.

(You can stream the track “Jail Brake” from Bipolar below via Reverbnation.)