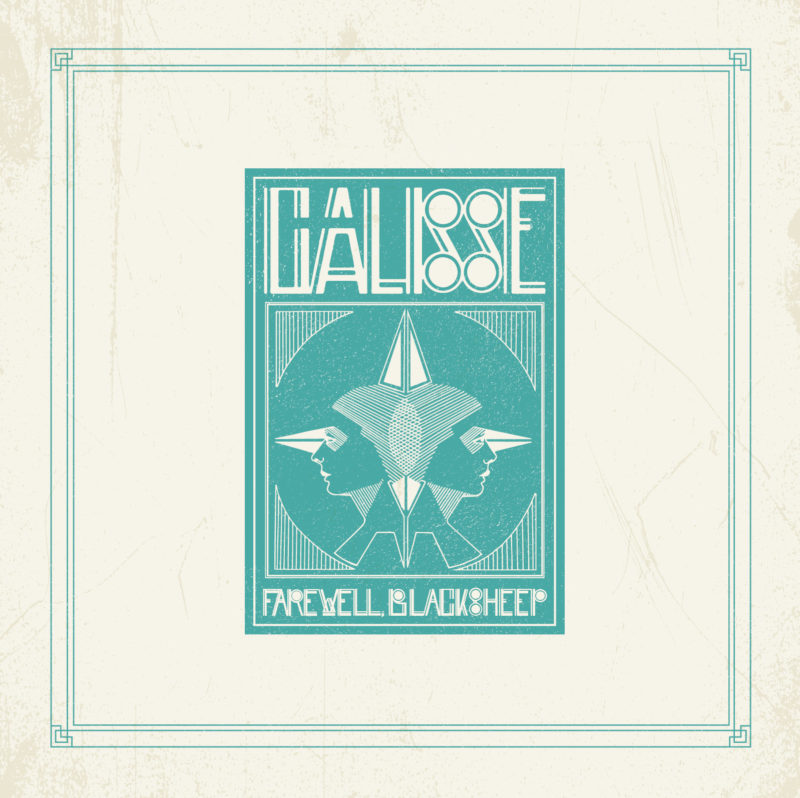 Part nerd, part prophetic harbingers of epic post-indie-rock, Câlisse destroys the senses and blasts through space and time with their opening track, swirling around you in a fury that leaves you breathless, confused and ready to hit repeat once you hear the last tones of their debut album, Farewell Blacksheep. Somewhere between the common EP length and the all-too-self-indulgent full-length album, Câlisse edges out a record that is ambitious as well as audacious.

(You can find more about Câlisse and purchase Farewell Blacksheep at https://calisse.bandcamp.com/, including a limited release of vinyl. You can stream the track “Stay” below.)