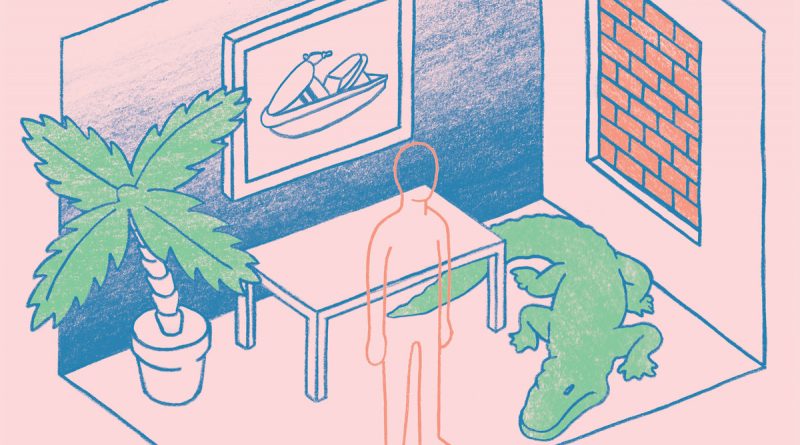 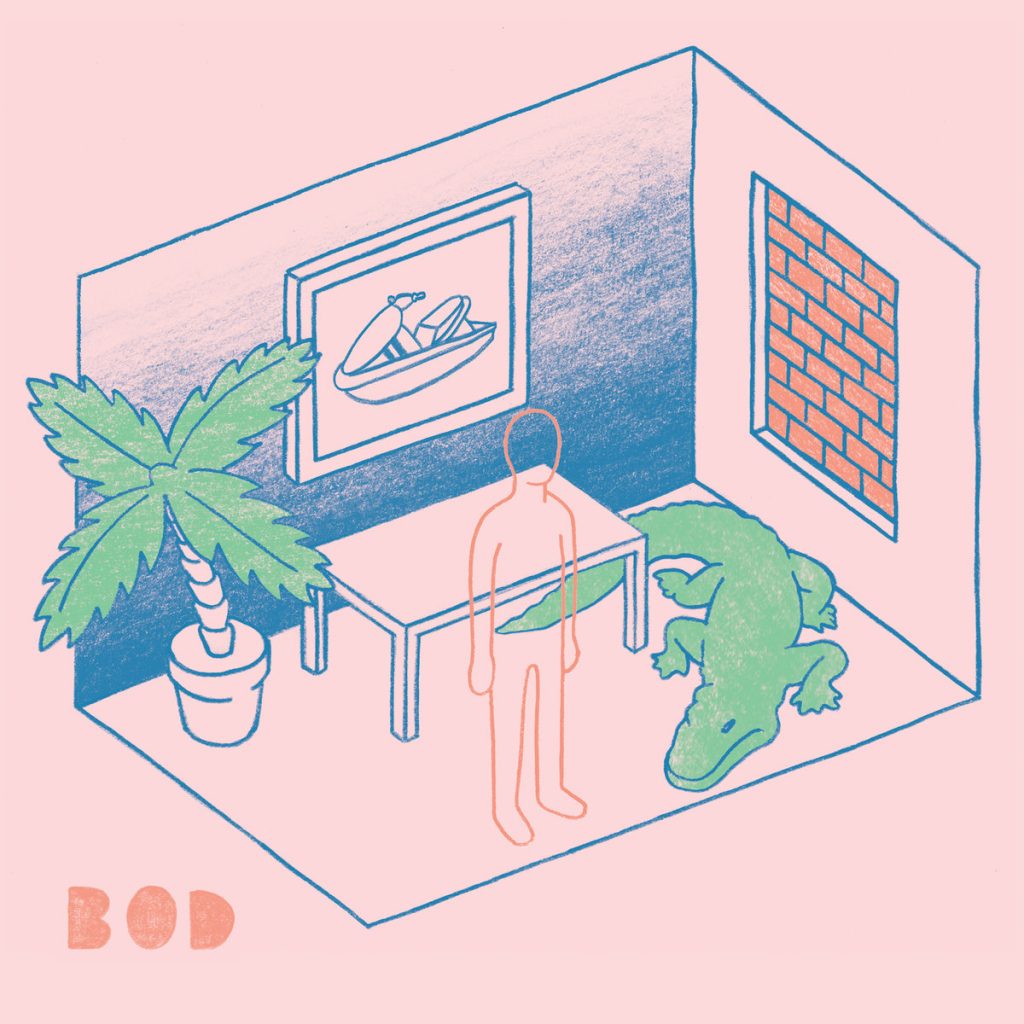 Coming in like a hot musical asteroid from space is Seattle’s own jet-ski-rock-postgrunge-gaze band Bod’s newest EP, True Cinnamon. In case you weren’t so sure of what “true” cinnamon is, prepare to have your questions answered. Bod is here to make sure you will be able to distinguish true cinnamon from fake cinnamon, all in the form of an exciting and colorful EP.

EP opener “Fleetwood Zach” is a strong representation of the band’s sound, and is by no means a weak first impression for what the band has to offer. Fuzzy and chugging bass lines, screaming and phased guitars, all along with lush, fluid vocals are a few of the core crucial components to the song, and leave the listener simply in awe of the psychedelic soundscapes canvased by the band’s incredible musicianship. The songwriting on this track as well as all others is worth mentioning as the band exemplifies writing that will continually keep one not only interested, but invested.

Aircrafts, watercrafts, and jet skis seem to be some of the band’s own personal interests, and on the second track “Jet Ski” they again deliver more of their signature sound. Driving drumbeats and thumping bass lines serve as the foundation for these grunge-gaze tunes as they are accompanied with soaring guitar leads and colorful harmonies. The song also yields moments of psyched-out bliss where their traces of shoegaze take the limelight in-between verses, as well as comprising the outro.

In case you were still wondering about Bod’s own interpretation of “true cinnamon,” you have to know what it isn’t first. Serving as something akin to a ‘palette-cleanser’, “Fake Cinnamon” is somewhat of an abstract composition. Comprised of ominous delays and cathedral-esque reverberations with an absence of lyrics, the concept of cinnamon might be stemming from something deeper than one would have thought initially. It challenges the conviction of our beliefs, and if they really are what we think they are. However, you wont have to wait to long to find the answer you’ve been searching for, as the meaning of True Cinnamon is soon to come.

“True Cinnamon” kicks off as a strong track, bearing the essence of an energetic rock anthem. The song also makes way for more striking guitar leads that further show the intensity and heightened emotions the band has for the instruments, craft, and importantly as for their own musicianship as a band. The lush and dreamy bridge that kicks back into the incredible, and dynamic outro serves as a beautiful contrast to the raw and explosive sound that comprises most of the track. It is indeed a brilliantly crafted interlude that sews everything together, and is what makes the band all the more better in terms of dynamics and songwriting. Easily one of, if not the strongest track on the EP, much as it should be serving as the EP title track.

As EP closer, “Son of the Right Hand” is a strong and colorful piece that wraps up everything the band has to offer all in the form of a single track. From the crisp and intricate drum arrangements, fulfilling and engaging bass lines, powerful and crunchy guitar leads, all with the dutiful vocal lines, Bod checks off all the boxes in delivering a powerful closing track. In retrospect, this song is proportionate and well deserved in terms of placement and listing, while also rivaling all other tracks on the EP. For Bod to have another track in place of “Son of The Right Hand” would easily disrupt the balance and order of the EP, and would definitely take away from the appeal and closure as it has now.

So, now do you understand what True Cinnamon means? Its okay if you don’t, because you should have a better understanding of the concept now, whether you realize it or not. Bod has done well to deliver an amazing EP that is chalk full of colorful songwriting, and arrangements glazed with psych/gaze bursts that add to their unique sound. So, do yourself a favor and find out what True Cinnamon means to you.

(Listen below to the EP via Bandcamp and get more info about the band on Facebook HERE.)