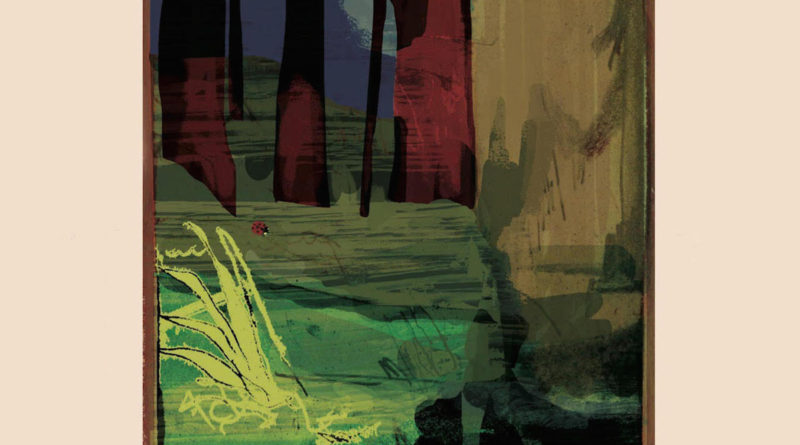 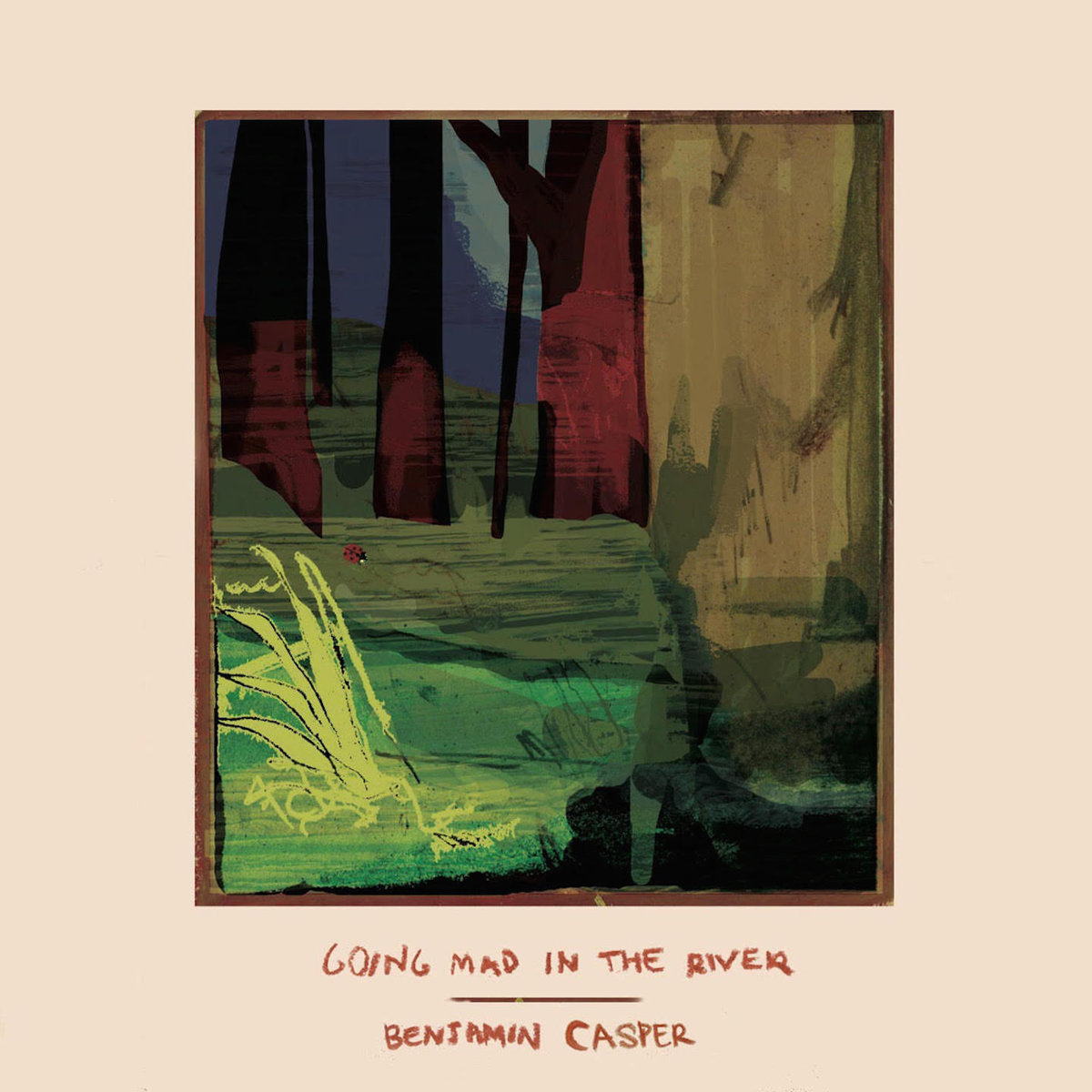 Crisp, honest, and heartbreaking, Seattle artist Benjamin Casper (David Semon) combines sweet and bright guitar melodies with an intimate style of narration on his new Going Mad in the River EP. Casper sings about heartbreak, moving on, and isolation in a way so genuine we can’t help but feel our own pains while also understanding the intimacy of the songs to the artist. Inspired by Julien Baker and Conor Oberst, Casper’s style of songwriting shines on its own with his sincere words and heartbreaking melodies.

On “Half Moon,” the opening track to his four song EP, Casper builds immense depth with layered melodies, equally bright and melancholy. Casper asks us and himself, “So where are you going now?” before the track’s detailed lyrics build onto an intimate story of friendship and hurt. Casper holds onto and builds upon the same melancholy acoustic guitar line during the entirety of the song, while grappling with growing up and growing apart. He asks, “Why can’t you remember when we walked?” and “Why is it when you remember you don’t see it the way I do?” and speaks of the pain of realizing there is distance between himself and someone once special and close with utmost sincerity.

“Half Moon” and the rest of the tracks that comprise Going Mad in the River showcase Casper’s skills as a songwriter. Casper sings in a way that is both personal and relatable; we are able to understand and relate to the songs, yet we also realize how intimate and sincere the words are to Casper. His songs are unique in that they can be appreciated both within ourselves and from an outsider as a listener. Casper also plays with a variety of singer-songwriter-esque guitar styles that pair so sweetly with the contemplative lyrics of his songs, showcasing his skills as a guitarist as well. Though it may be only four tracks long, Going Mad in the River gives a vivid window into the mind of Semon, as well as brings us to question ourselves in a way both personal and honest.

(The Going Mad in the River EP can be downloaded or purchased through Benjamin Casper’s Bandcamp via a name-your-price option, or can be streamed below.)