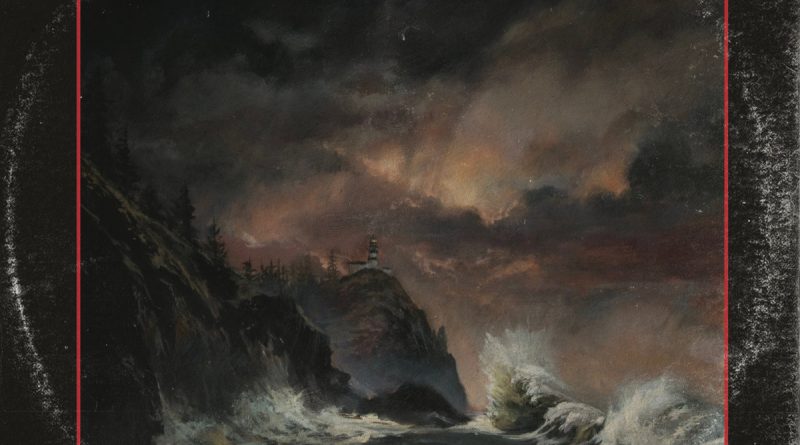 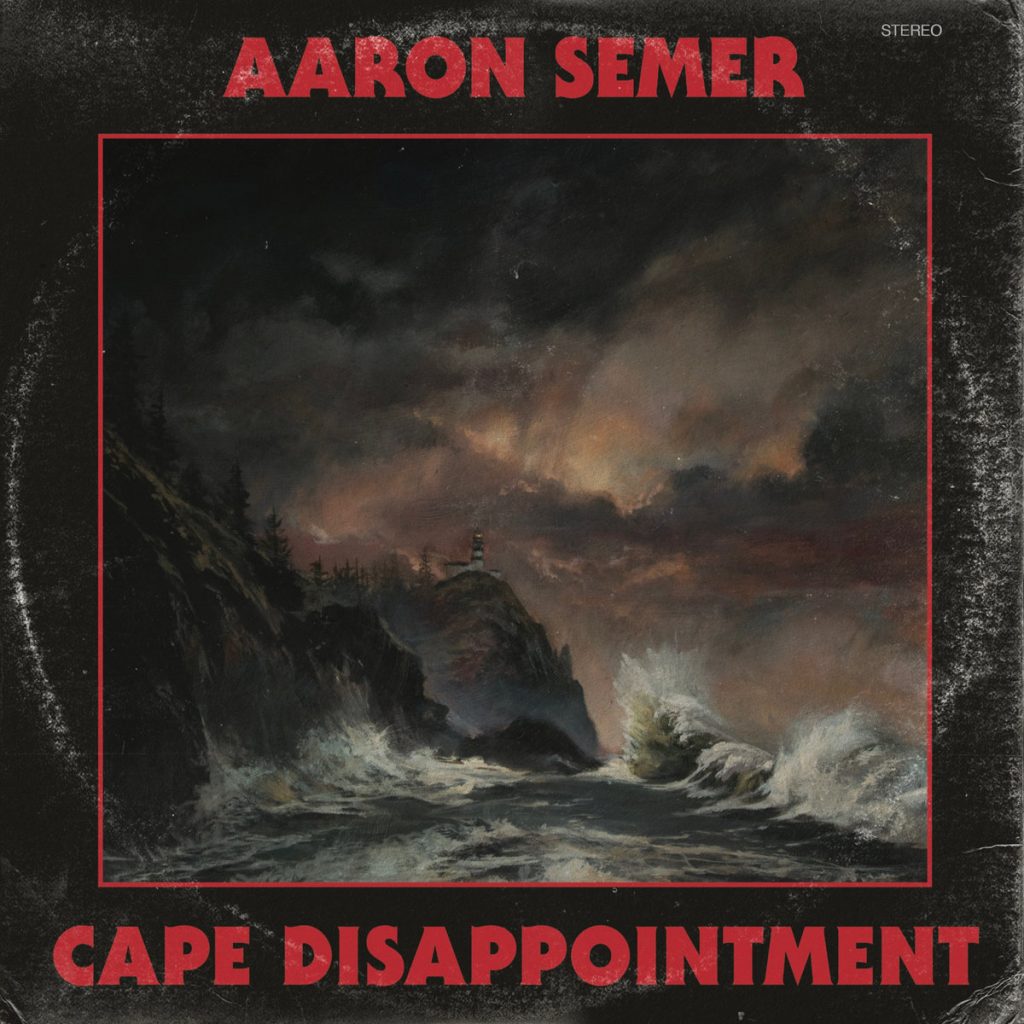 The faux-aged LP jacket, with vinyl-ring wear, is a fitting nuance for Aaron Semer’s Cape Disappointment. While like an analog troubadour your folks would’ve subscribed to 50 years back, beneath the breezy strums, blue collar jams and comical stripes is a distressed promise. As told by his choice for cover art, weathering the storm might set you free, but first it will make you miserable.

Opener “A God That’s All Ours” will evoke endless comparisons to Mountain Goats’ John Darnielle, but more critical is Semer’s threaded mission statement. Coded by religion, human achievement, and the ‘buzzing of our screens’, Semer’s aggressively strummed acoustic lines, wandering electric feedback, and chorus set the album’s course where anthems and fists rise.

Semer’s musical style stampedes Americana, 90’s adult contemporary, and dive-bombs the punk aesthetic. On the wistful “The Clothes of a Dead Man” Semer evokes a grungy Blues Traveler. Two songs later, he flicks a lite Neil Young ruckus on the groggy, bar drawl “We All Dance Together With The Band” without skipping a proverbial beat.

Semer’s voice, cadence, and storytelling also bring forth a myriad of possible influences and doppelgängers. He doesn’t karaoke or parrot. Semer just highlights the best of those who’ve come before him. “Settle In” casts a wide net with piano and folk-tinged narrating like a young Martin Sexton. Semer ruminates on his ups and downs, reframing his life bumps as not being so bad. “Risingsun, OH” harkens Josh Ritter storytelling; sobered voice and imagery fleshing out the dawn and dusk of a young lady’s robbery attempt.

His humorous and catchy side abounds in the wittily, accordion infused “Bones for the Catacombs” and the charmed, highly repeatable “(Little Black Square On My) Profile Pic” will surely build a cache of followers. Semer’s call and response groove, bull’s-eye lyrics, and party kazoo are destined for greater venues. “I Hope My Johnny Comes Rolling Home” is cut from Warren Zevon’s Excitable Boy cloth catalog. Again, the joyful call and response moves Semer from dime a dozen, bearded-singer songwriter to master songsmith biding his time before total domination.

Album ender, “The Time We Used To Kill” revisits a Sexton, Ritter sound. Semer’s easy strum is juxtaposed by his heavy lyrical content. The bending guitar notes on the chorus lodge, as do the unpredicted lines. Semer sounds deflated, yet stirred by the continual mystery.

Cape Disappointment serves both warning and invitation to listeners. Consider the monochromatic weight of horror-flick red and black type overwhelming the distant lighthouse. At times, isolated and towering, Semer’s style is easy as Sunday morning and the crush of ocean waves during a frightening night storm. However, just like the water’s reflective and illuminative qualities, Semer’s deeper parallels, activism, and collage of hard-knock tales reveal he’s lived a life despite the disappointments.

(Check out ‘Cape Disappointment’ via Bandcamp below and get more info about Aaron Semer HERE.)