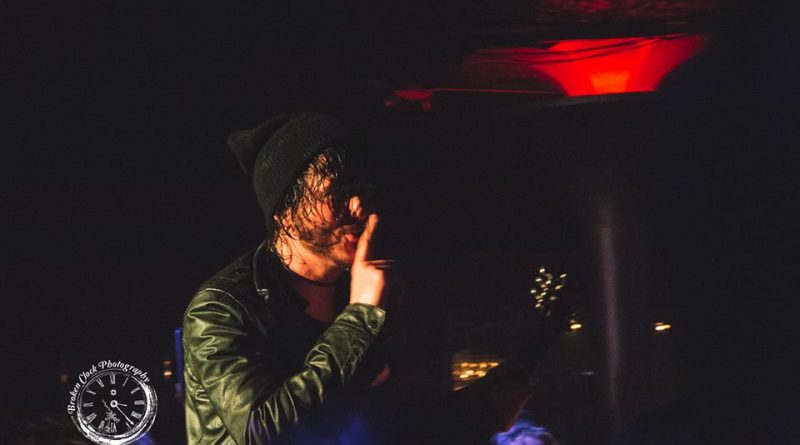 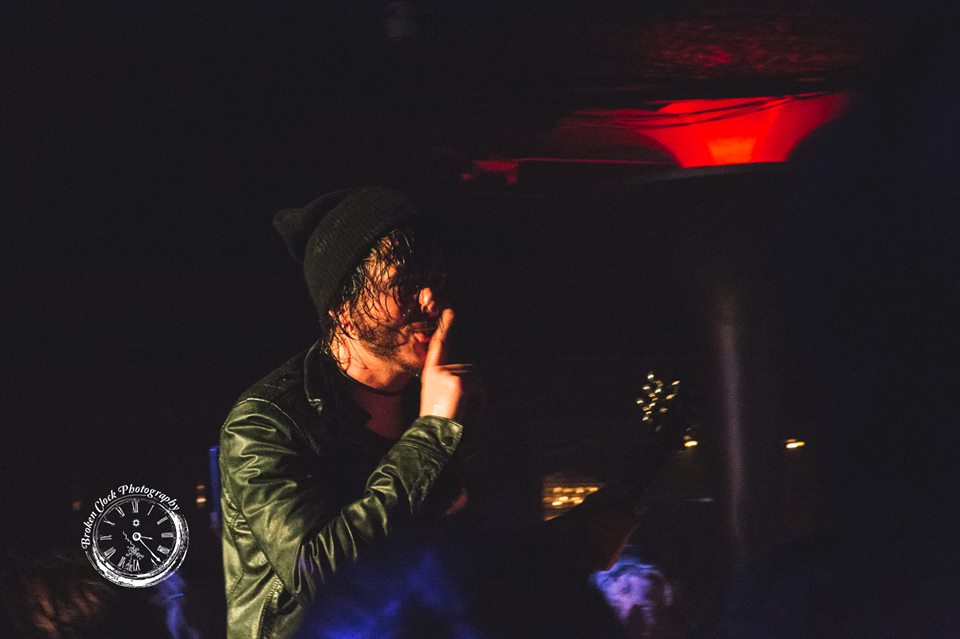 The announcement of Reignwolf’s 2018 tour stop at Seattle’s Showbox brought out multiple reactions, people either wanted to fly in from out of state, commit immediately (a rarity in this city), or replied “Reignwolf”? Started in 2012 and subsequently chosen to tour with Black Sabbath this man had commanded the attention of hopeful fans, although it has been noticeably quiet from the Reignwolf camp of late – adding to the mystery that is Jordan Cook. Aside from a 2017 collaboration with Macklemore on “Firebreather” and a few singles, Reignwolf fans have been mostly waiting for more! Those in the know made sure that other guitar fans did not miss the Showbox date. The addition of Seattle band Spirit Award made for a pretty sexy Monday night.

The crowd was an expected mix of guitar heads, guitar gods, and a sparkle or two of kids, who like me, were hoping to see “Firebreather” live. All bets were off though as to what and how he would play. The stage was set with another layer of mystery. Smoke, vanity lights and an absolute pile of sound. He started front and center saying a vertical guitar filled hello to Seattle. Noticeably missing was a set list but the evening was basically a gritty, sweaty, guitar howl of a good time. 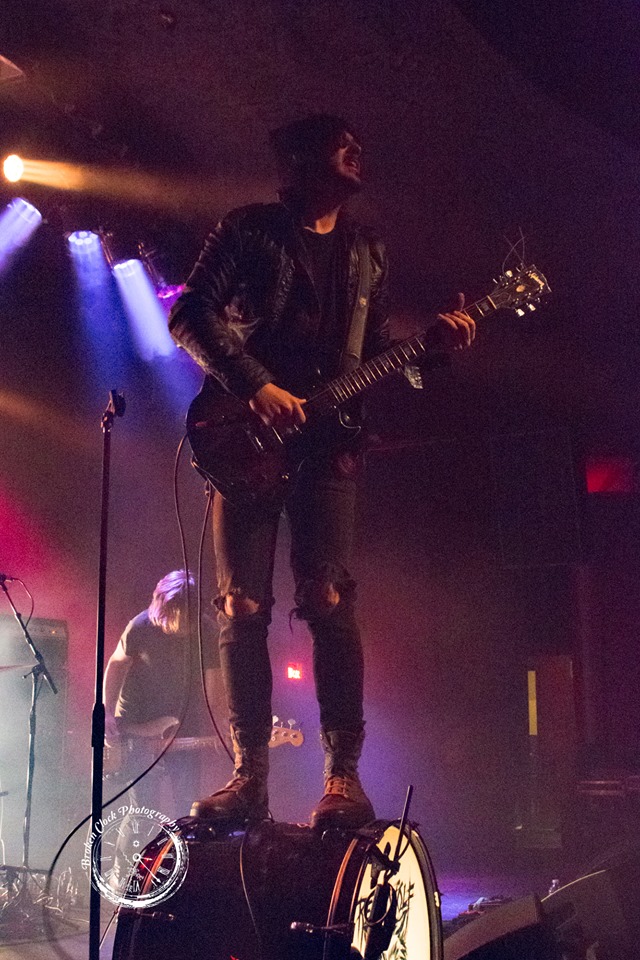 Classics like “Are you Satisfied” and “Hardcore” were laced between epic jam sessions. Mid set he announced a change in line up that included him popping into the crowd and letting the crowd surround him. Joined alternately by bass and drums it pulled the energy in and shone a light outward from the crowd. His technique is really unique and visually his fingers almost look programmed with only timing and effect under his command. The energy in the room followed the transitions off of and back onto the stage but remained steady despite any lull. People there wanted to rock and he delivered!

Merch was busy post show with the new single available for sale with more music “coming soon”. For now I am grateful to have seen another chapter in this artist’s life in an amazing venue. While it’s clear there is talent, there has yet to be a full album and people want to hear more Reignwolf! Whichever direction he heads long term, whether it’s main stream or meanders towards alt-rock, there is no doubt success will find him along the way. 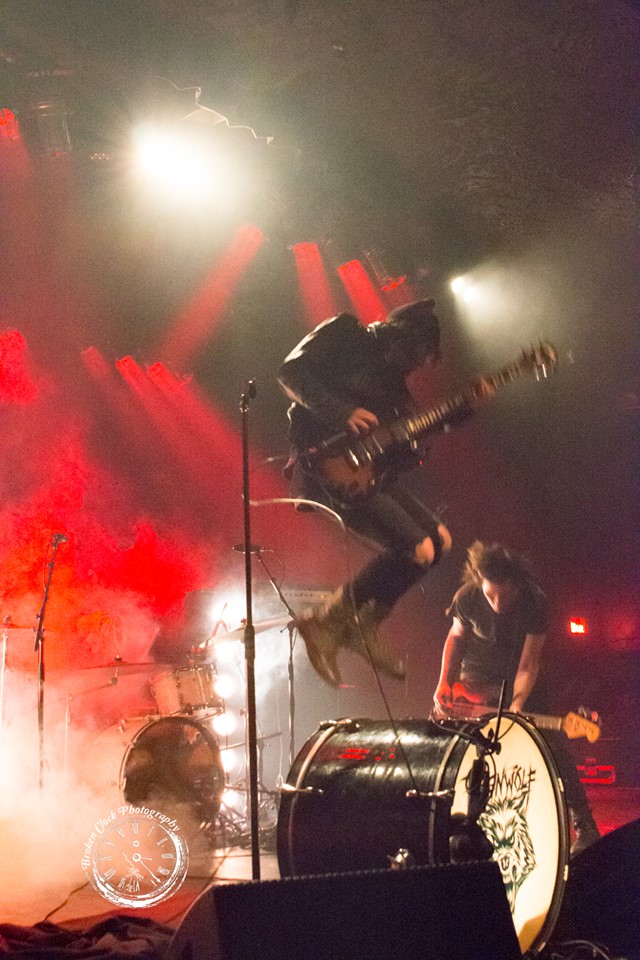