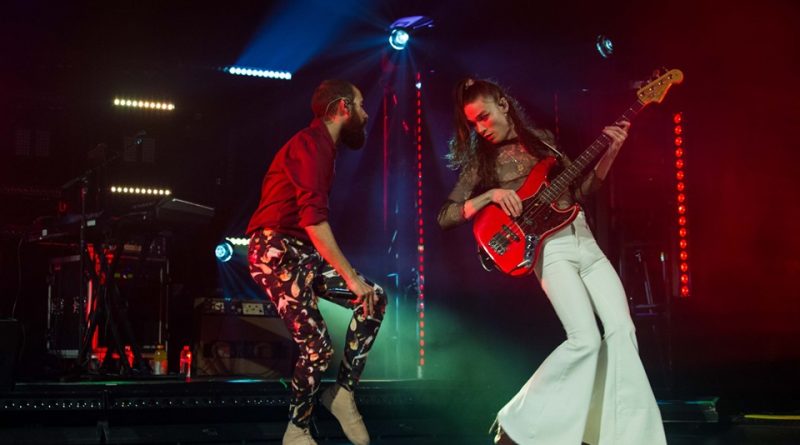 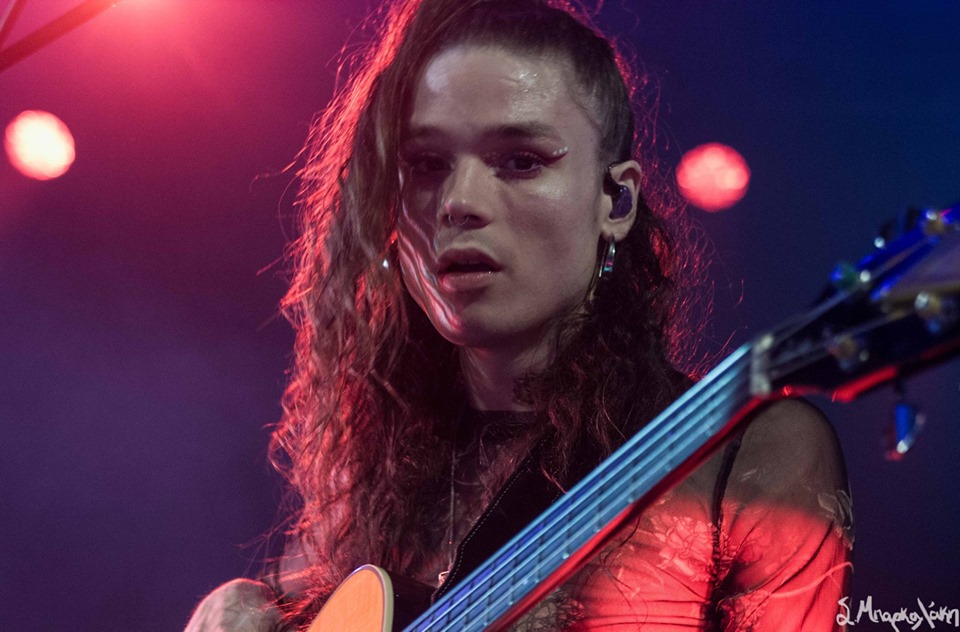 Last week, we headed over to the historic Paramount Theater to catch popular Rainbow Kitten Surprise. The band which formed in 2013 was in Seattle touring their latest album, How To: Friend, Love, Freefall. We were thrilled to catch them perform as we’ve heard nothing but positive reviews from their live shows along with a great live band vibe. Their previous two records have been popular and this performance felt like they’ve perfected their stage presence showcasing a plethora of songs.

In anticipation of waiting for them to take the stage the room was filled with rainbow lighting that created a pleasant view. Their young fans were waiting wide eyed on the floor ready to be a part of it and to sing along to some of their favorite tunes. The band stepped out in the open to a packed venue and each member took their post for the night. Lead singer Sam Melo was filled with energy from the first note as they kicked off with “When It Lands,” “Counting Card,” and “All’s Well That Ends.” 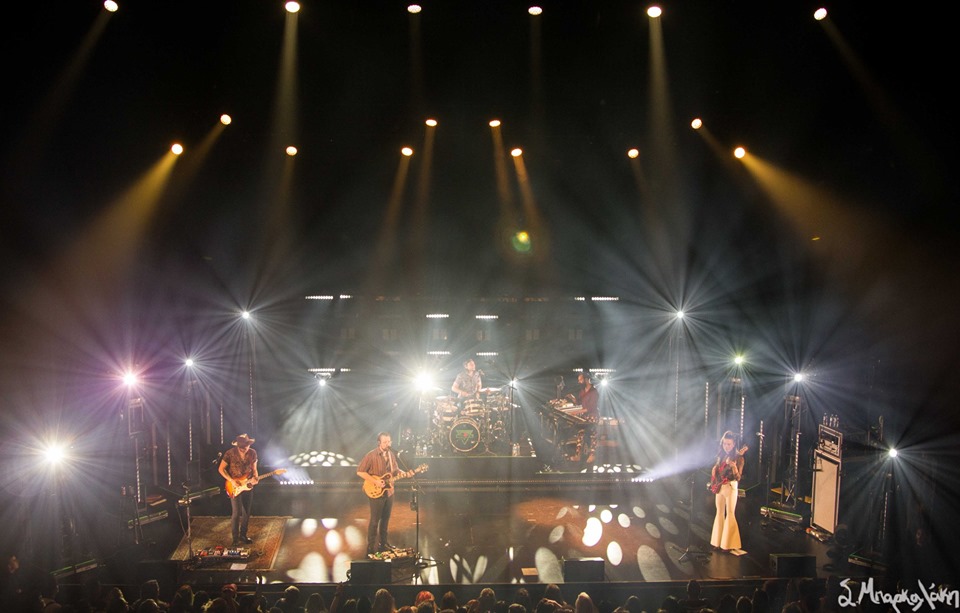 Melo was showing off some serious dance moves as he got into each song, sometimes jumping around, sometimes falling to the ground, emphasizing his words. To his right stood guitarists, Darrick Keller and Ethan Goodpaster, raised in the back drummer, Jess Haney, and to his left bassist, Charlie Holt. It was fascinating watching the members interact with each other throughout the night as they beautifully orchestrated their sound with their movements. Holt and Melo moved around the most, synchronizing their steps and dancing to the rhythm of the notes.

After a while it was easy to notice that each song became a massive sing along as the fans became more in tune with the band. Highlights were “Devil Like Me,” “Pain Killers,” “Fever Pitch,” and “Hide.” This is a quintet that wins you over as the night progresses and you get to feel their overall vibe. It was a unique and intriguing show and it was great to be there to witness it all. Each song was a perfect puzzle piece for what they were trying to broadcast and each word brought us closer to understanding that. RKS is a band you don’t want to miss when they’re in town next time. 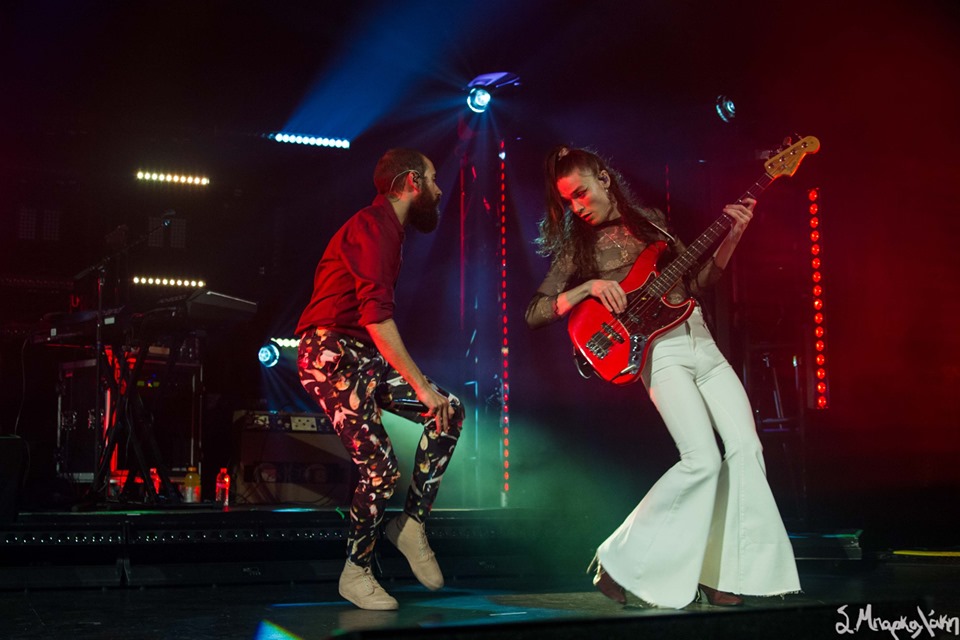