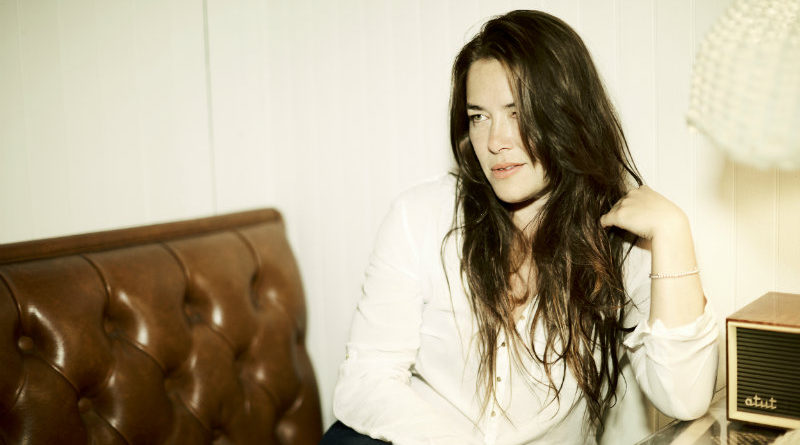 Touted by NPR as being “The Heir to Bonnie Raitt,” Rachael Yamagata will be releasing a new album titled Tightrope Walker on September 23rd and making a tour stop in Seattle at Tractor Tavern on October 17. The production this time around is riskier and cinematic – think Tom Waits meets Robert Flack, Nick Cave with Rufus Wainwright. Rachael has opened for David Gray solo at Madison Square Garden, has been the guest of Pete Townsend’s In the Attic Series, and shared the stage at Carnegie Hall with R.E.M. and Patti Smith.

Rachael Yamagata is not your ordinary singer/songwriter.  Yes, she has released numerous albums; had record label deals; toured the world multiple times with sell-out concerts; built a loyal and ever-growing fan base; earned her place as a media ‘darling’; made appearances on Jay Leno, Conan O’Brian, Carson Daly, 30 Rock, One Life to Live and The O.C.; been an NPR profiled artist; made a cameo appearance as herself in Sony Pictures To Write Love on Her Arms; had song placements in hit TV shows including NCIS: New Orleans, Vampire Diaries, Grey’s Anatomy, Alias, How I Met Your Mother, and in and Hollywood moviesincluding Hope Springs, Prime, Monster-in-Law, and Sisterhood of the Traveling Pants; been nominated Best Female Vocal by the Chicago Music Awards (2012); opened for artists including Patti Smith, David Gray, and Pete Townsend; and performed at venues including Madison Square Garden, Radio City Music Hall, Carnegie Hall, SXSW, Austin City Limits, Glastonbury, and Bonnaroo.

But there’s so much more…

Rachael has performed with Bette Midler and Sheryl Crow at Senator Harry Reid’s 2008 fundraiser for President Obama; at the White House Cherry Blossom Festival for First Lady Michelle Obama; twice at Deepak Chopra’s ‘Sages and Scientists’ Symposium; as part of the R.E.M. tribute concert; with Steve Earle and Allen Toussaint for the Woodie Guthrie tribute; collaborated with artists including Toots and the Maytals, Ryan Adams, Ray LaMontagne, Conor Oberst, Jason Mraz, and Katherine McPhee; and Australia’s The Voice winner Karise Eden reached #1 with Rachael’s song ‘You Won’t Let Me.’  She’s toured with many of said artists as well as The Swell Season, Sara Bareilles, Amos Lee, Liz Phair, and more.  Rachael was invited by the White House to take part in its Official White House ‘Tweet Up’ in the West Wing with fans, and was one of Chopra’s music playlist selections featured on Oprah Winfrey’s website.

Tickets for the Seattle show are available HERE