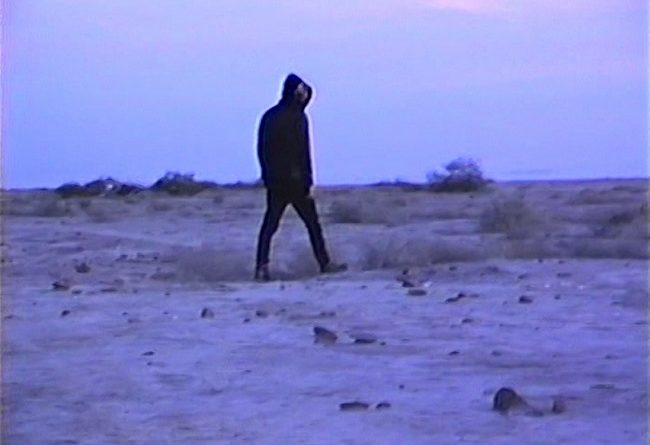 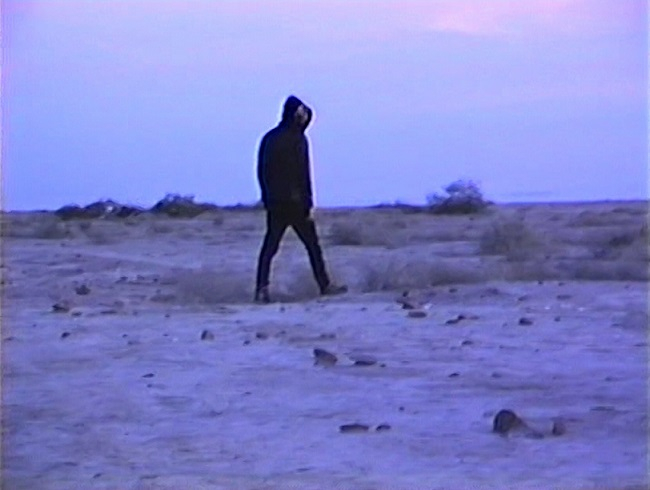 Premiering today on Northwest Music Scene is the new video for “KILLME” from Vernox.

Vernox is the antipop solo project of artist Fredrake ‘Drake’ Backer Vernoy. The experiment reflects the artist’s hometown of Seattle with strains of grunge and indie rock confessions. Raised on the catchy storytelling of Lou Reed and UB40, Vernox began singing and playing the piano as a child. As his musical tastes evolved to include contemporaries like Earl Sweatshirt and The Weeknd, Nox also quickly picked up drums and the guitar.

Nox now pools his multi-instrumentalist talents together with quietude and a sanguine attitude. His 2016 album 15,16 offers tongue-in-cheek ‘generic pop songs for the general populace.’ Exploring themes of empathy for anti-heroes and the elegance of restraint, Vernox’s upcoming release Mr. Zero will showcase even more alternative flair. ‘As an artistic statement, Mr. Zero is a magnetic, magnanimous album, deeply revealing and a little repulsive, a sliver of quivering shame and angsty bluster,’ writes Jonathan Zwickel of City Arts.

Present on the LP are a number of prolific collaborators, including producer Bobby Wooten (David Byrne, MacMiller), Grace Kelly (The Late Show with Stephen Colbert’s band), and Bryan Davis (Blood, Sweat and Tears). Rolling with 808s and tumbleweeds, the album is a perfectly disaffected piece of dark pop.

“ ‘KILLME’ is a dare, meaning that if you kill me before I do, I’d be very impressed ‘cause I’m a little self-destructive.”

Vernox will be playing Vermillion in Seattle on Friday, December 7. Get more show and ticket information HERE.

Check out the video below and get more information about Vernox HERE.