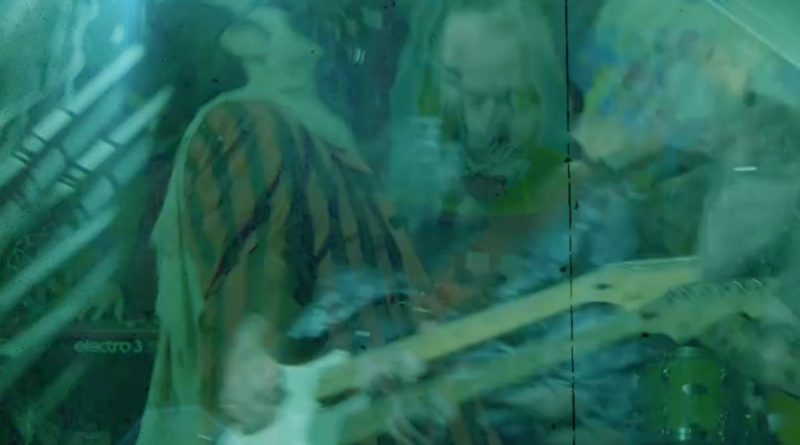 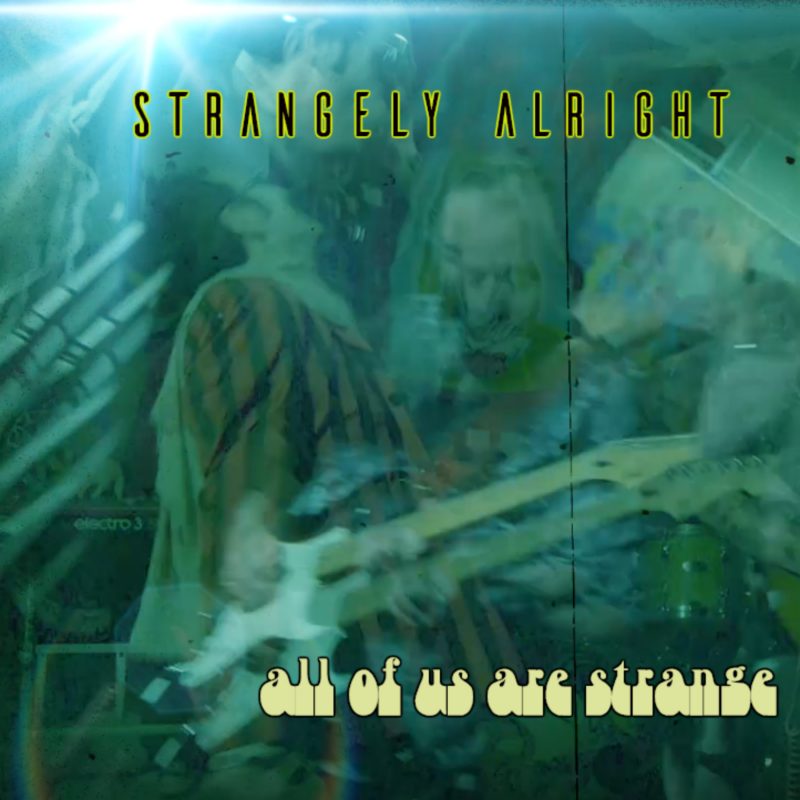 Premiering today on Northwest Music Scene is the video for “All Of Us Are Strange” by Strangely Alright.

Strangely Alright’s new single/video “All Of Us Are Strange” is very simply about realizing that we all deserve a place and a choice in this universe. “It appears to me the landscape for all sides has turned into a finger pointing, fearful blame game,” say SA front man Regan Lane. “We wanted to do something that sounded and looked like the world we hope someday we all can live in. Where the diversity and quirks that of all of us have can be embraced rather than feared and we can work together to make this world better, even when things are a bit messy…Maybe a bit unrealistic, but never the less something to aspire too.”

“All Of Us Are Strange” opens with some Who like la la’s, dream like distorted vocal that drifts into “Strawberry Fields” territory, and a hooky, crunchy guitar chorus that may make you want to sing along “Uh oh, the world’s a mess, Uh oh oh we do our best, All Of Us Are Strange, but we’re alright”. A great Sean Van Dommelen guitar solo takes everything up a notch and just like that you’re back to singing that damn catchy chorus.

“And there’s a certain energy that happens when you find the right people to work with” says Regan: This single was recorded at Crash Bang Booom Studios with David Mark co-producing. “David is doing some amazing stuff out of CBB and I’m grateful to be working with him. He’s always trying to get better and we have grown into good friends with a great creative energy happening between us. And this is just the start. I feel like we can only get better and that’s exciting! And the video was story boarded out, shot and edited by Cedric J. And the people that showed up for the shoot were amazing! I’ve wanted to work with him for a while now, and the timing was right. He gets me! Lol I’m hopeful we’ll do more in the future! Such a talented dude!”

After the release of “All Of Us Are Strange” the band will do a show Dec 23rd @ The Swiss in Tacoma with Darby Picnic and Avengers UK with 15% of the net proceeds going to Northwest Battle Buddies, A 501(c)3 non profit organization that provides professionally trained service dogs for combat Veterans with PTSD at no cost to the veteran. After the holiday the band will be be finishing up their EP Stuff for release in 2018, on a special limited edition cassette, with the help of Ombrello Records.