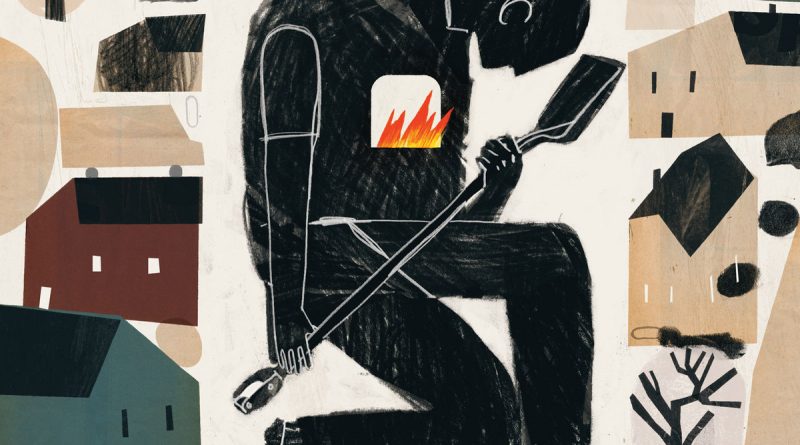 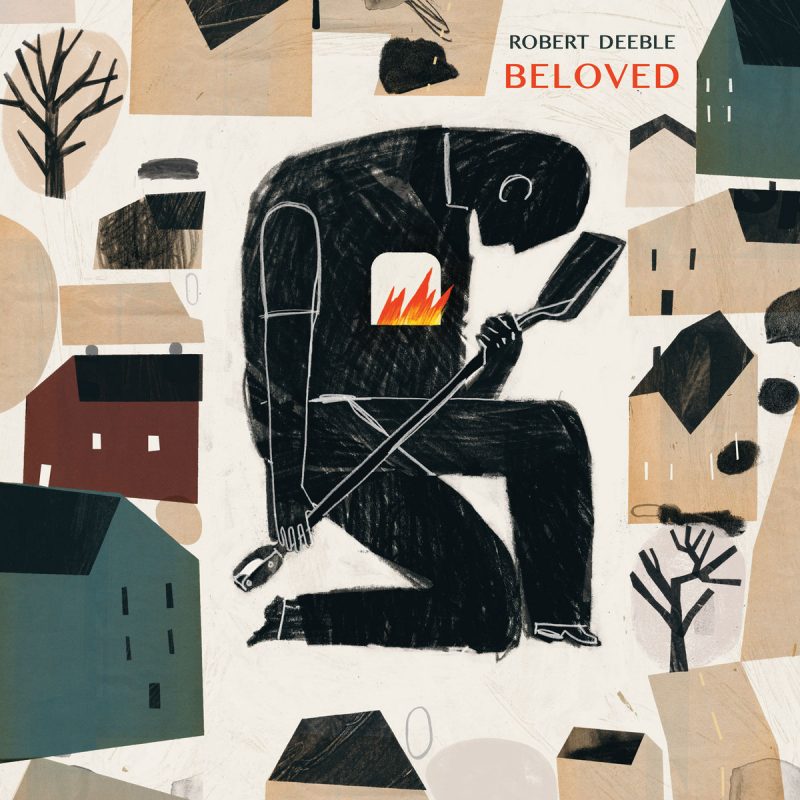 Premiering today on Northwest Music Scene is a brand new video for “Even Now” by Robert Deeble.

“Even Now” is from BELOVED, Seattle art-troubadour Robert Deeble’s sixth album, scheduled for a March 30 release and is a heartwarming collection of lyrical memoirs that describes the journey of how he and his wife became a family to their adopted daughter. The video for new single “Even Now” examines elements of both joy and sorrow experienced along the way with his wife, daughter and their birth mother.

The video was filmed along the Olympic Peninsula in 2017 by Todd Zeller and Isaac Judd and features Sydney Metcalf on Cello.