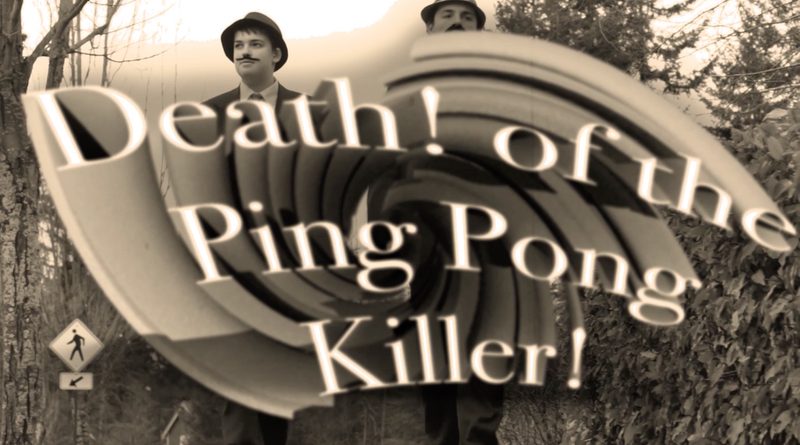 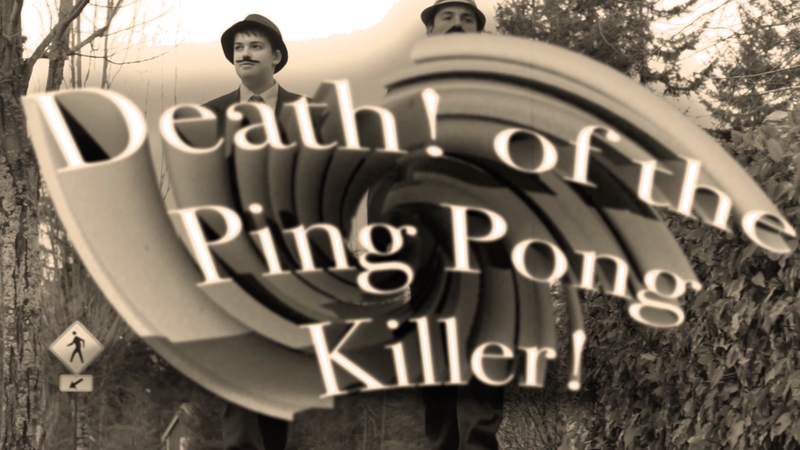 Premiering today on Northwest Music Scene is a brand new video for “Dreamkiller” by a talented northwest band, Locomotive.

LocoMotive is a young rock band out of Snoqualmie, Washington who claim on their Facebook page that they’re “three teens just messing around.”  They have a heavy, drama rock sound and use lots of drops but it’s their youthful energy and fem-led vocals that provide their identity. Their new “Dreamkiller” music video is a 50’s-style, campy, murder mystery vignette. It follows two beat detectives on the comedic trail of a serial killer known as the Ping Pong Killer. The only clues they have to go on are the placement of a murder paddle in the hands of his victims and an inexplicable pile of oranges nearby. The two cops fail to find the killer until there is a break in the case: a mysterious stranger provides a critical clue. Check out the video to uncover the perpetrator in this short “whodunnit” film!

(Watch “Dreamkiller” below via Youtube, and get more info about the band at their website HERE. Also check LocoMotive out on Facebook HERE and listen to more of their music on Bandcamp HERE.)