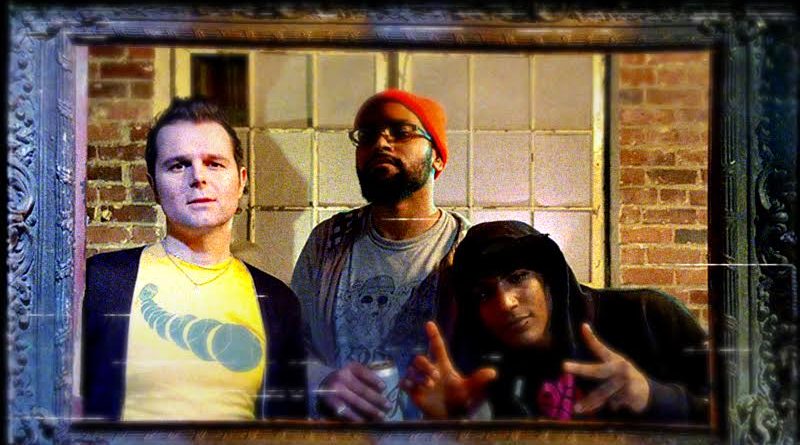 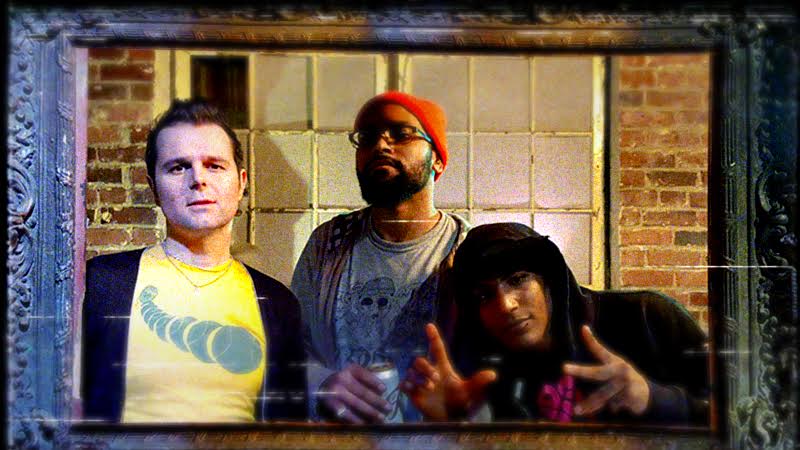 Premiering today on Northwest Music Scene is a video for a song called “Crystal Bomb” from a noisy 3-piece from Seattle that call themselves Kid Leather. The song comes from the upcoming album Soft Machine that will be released on April 28, 2017.

The band will be playing an album release show at LoFi on April 28. Get details about that HERE.

(Check out the new video below, pre-order Soft Machine at Bandcamp and get more info about the band at Facebook HERE.)