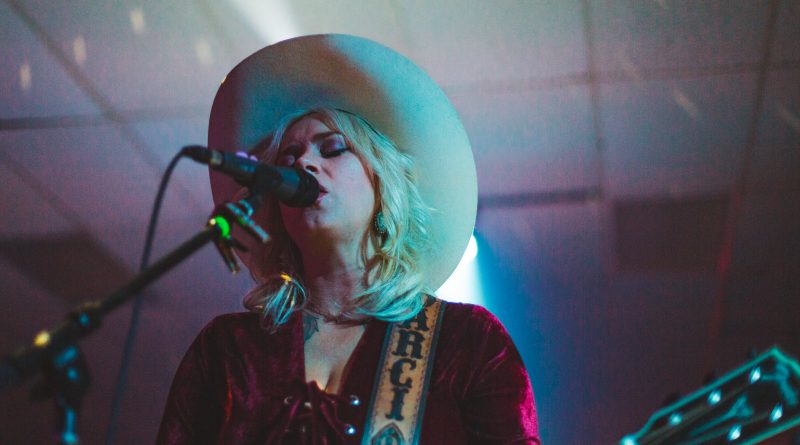 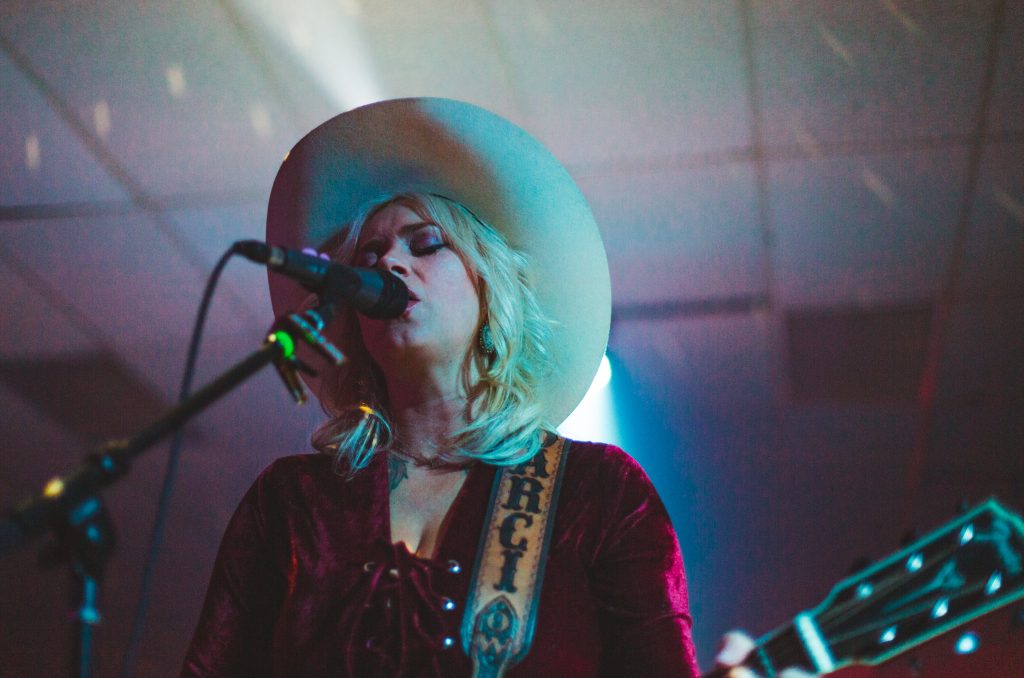 Seattle’s own Outlaw Country Queen and Ameripolitan’s 2017 Outlaw Female of The Year is releasing a LIVE performance video of her rendition of country legend Parton’s “Jolene.” Filmed by Sydnie Couch of Deer Creek Media in Darci’s hometown of White Center at Southgate Roller Rink earlier this year on January 4.

Catch Darci live on 2/25 at Hales Ales with Country Dave Harmonson and 3/2 at Little Red Hen with her full band.

Check out the video below: